The team came up with the idea after one of the members used exfoliating soap and started considering the possibility of replacing plastic microbeads with soya. 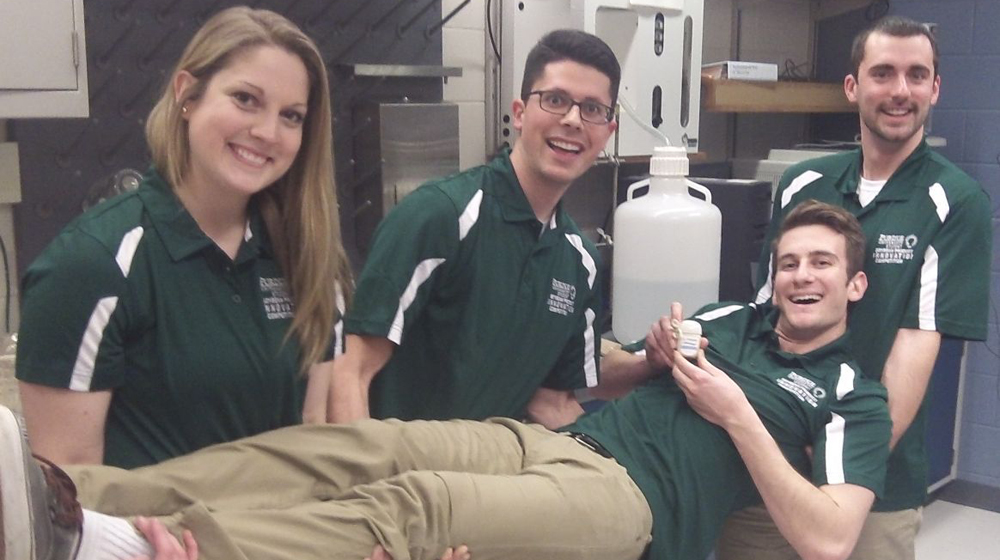 Four students from a US university have created an alternative to plastic microbeads, found in nearly all exfoliating soaps, by using soya-based components. Soya-based beads are considered environmentally safe, unlike plastic beads that can damage the environment and harm animals.

The soap, SoyFoliate, has been developed by Samuel Lewis, Steve Ferris and Alison Switzer, all third-year students on the Doctor of Pharmacy programme at Purdue University, and Ryan Pendergast, a junior at the university’s School of Mechanical Engineering. The team came up with the idea after one of the members used exfoliating soap and started considering the possibility of replacing plastic microbeads with soya.

Lewis said, "Soya was a perfect fit to replace the environmentally hazardous plastic microbeads used in soaps. We mill down the soya and set the size of the beads to one that we think is the best. The soya is rigid and once you break it down, it has properties that help safely exfoliate your skin as you run it through your hands. Soya oil can also serve as a mild, lathering soap base.”

Lewis elaborated, "It took multiple attempts to find the most effective device, settings, and milling time to produce the proper size and shape of microsphere at the highest volume. Next, we faced the challenge of increasing shelf-stability in soaps since the microparticles are biodegradable. To combat this issue, we employed strategies to preserve the integrity of the microbeads while in solution. We are now researching and testing additional methods to further overcome this challenge. Lastly, we had to prove that a market existed for this product." 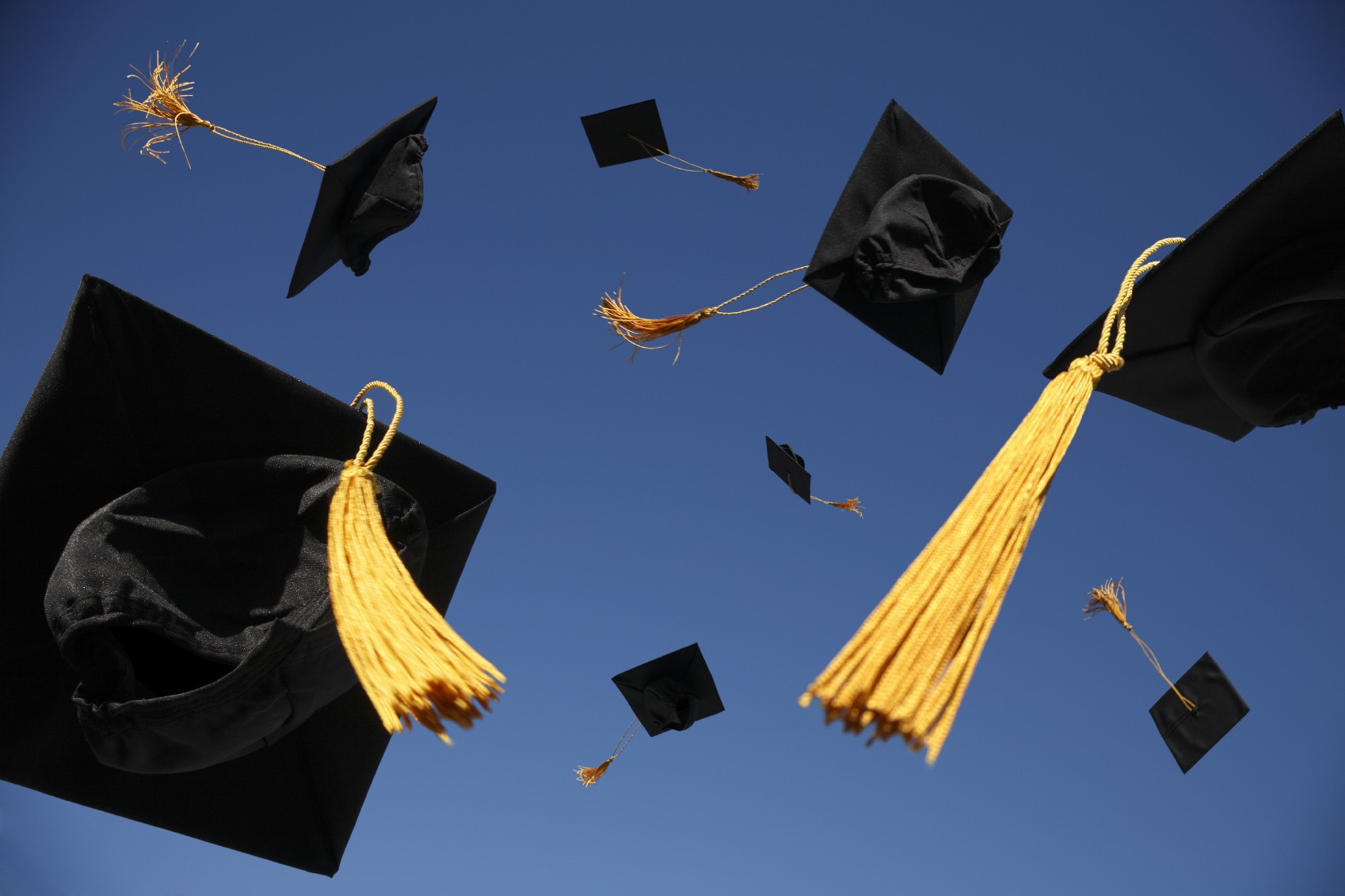