The Cabinet has given nod to the provision of funds of Rs 420 crore for the first phase expenditure towards establishment of the Central Tribal University. 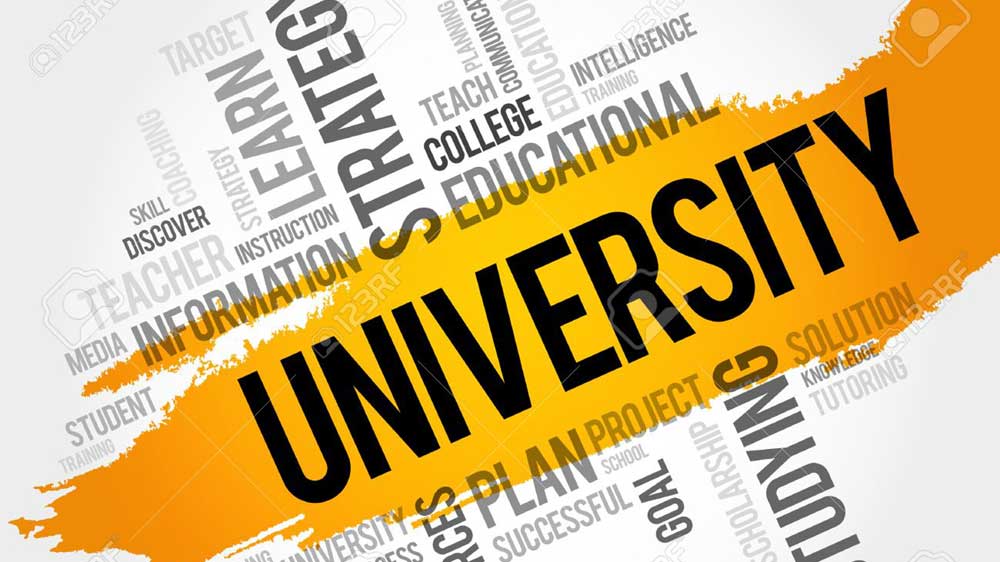 The Cabinet has given nod to the provision of funds of Rs 420 crore for the first phase expenditure towards the establishment of the Central Tribal University.

"The new Central Tribal University at Vizianagaram would start functioning from academic yr 2019-20 with student strength of 250. It would move up to more than 4,000 students in the next 7 years," Javadekar said in another tweet. 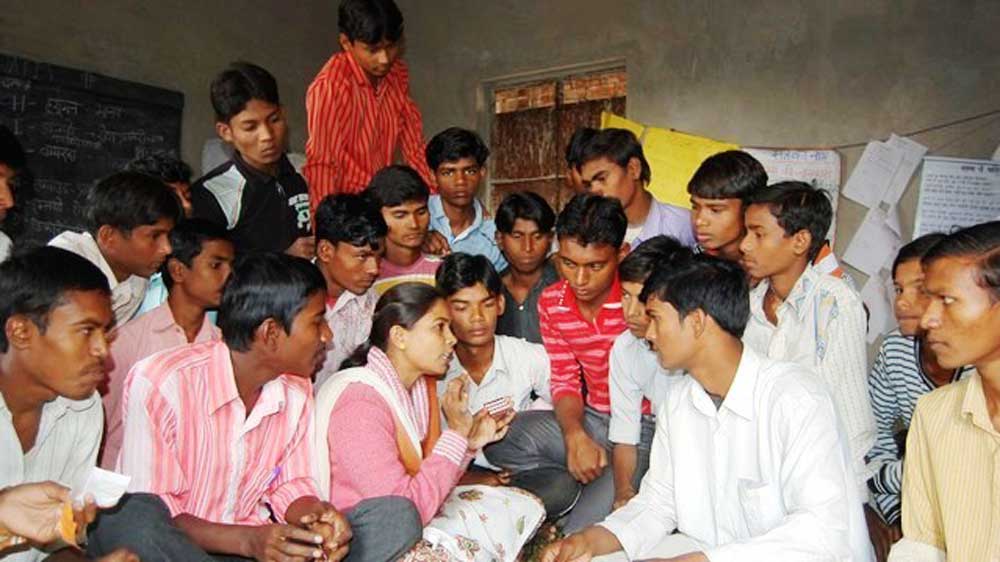