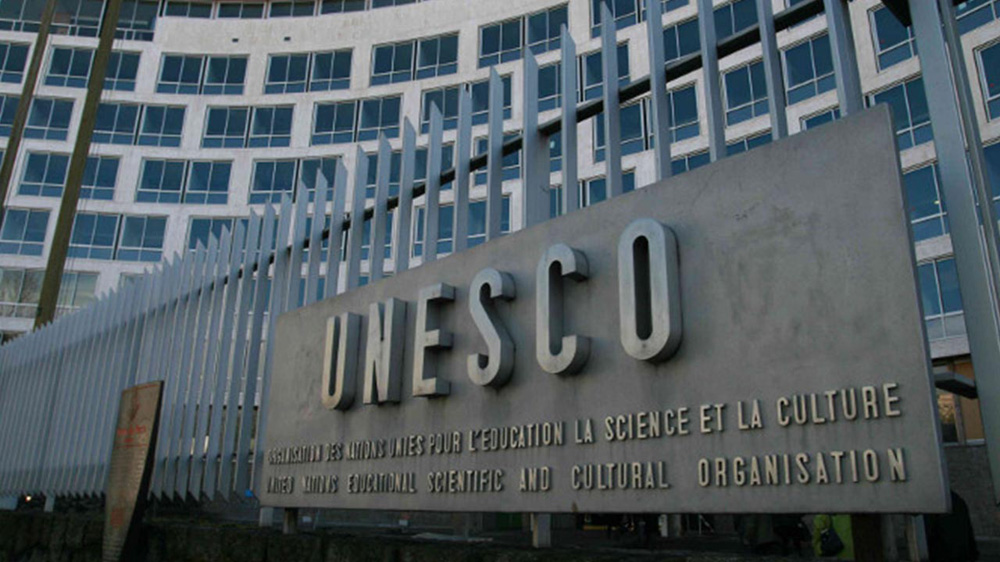 The United Nations has released its first-ever guidelines on fighting anti-Semitism in education.

UNESCO, the UN's cultural body, launched the publication on Monday in Paris in collaboration with the Organization for Security and Co-operation in Europe, the OSCE.

The guide, aimed to be used by young people, the teaching world, as well as political leaders, was presented by Audrey Azoulay, UNESCO's first Jewish director general.

UNESCO said the guide provides tools to strengthen the resilience of young people to anti-Semitic ideas and violent extremism, such as how to respond to anti-Semitic acts and words in school settings. 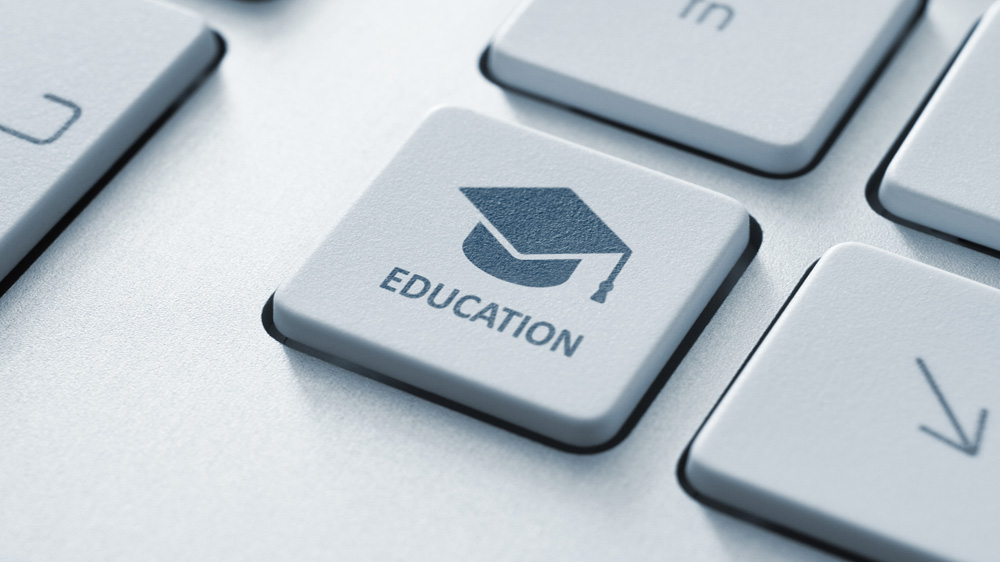