The Open Door Project is aimed at ensuring that children from slums and the areas around are offered similar facilities and education as children from well off families. 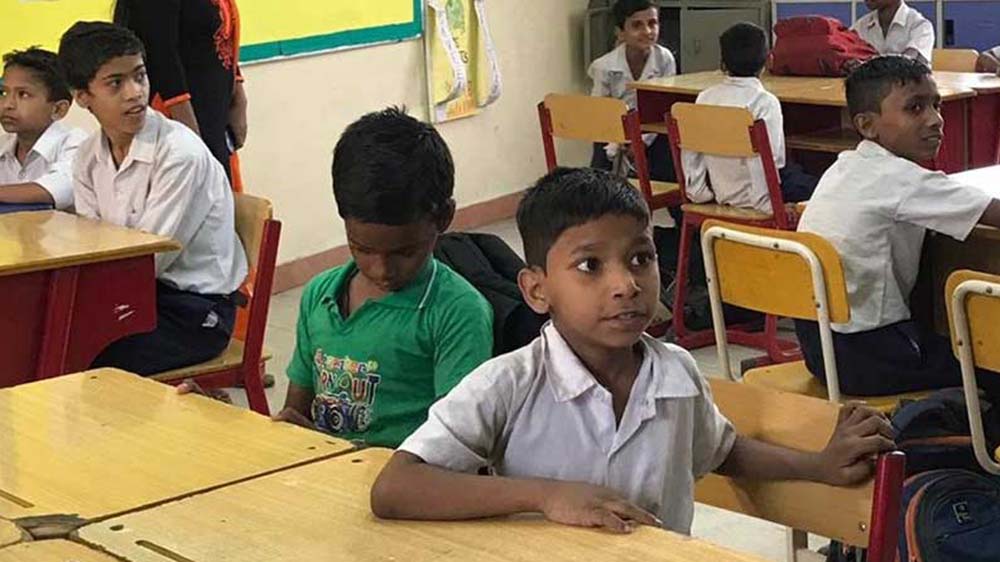 The Millennium Schools, a national chain of K12 schools, has launched The Open Door Project. This is an initiative for inducing more and more private schools to take the lead in developing space for underprivileged children in their schools and provide them with an education they will otherwise probably miss.

The Open Door Project is aimed at ensuring that children from slums and the areas around are offered similar facilities and education as children from well off families.

Shantanu Prakash, Founder of The Millennium Schools, said, “The Open Door Project is an institutional response by The Millennium Schools to the problem of children outside the education net. It is my belief that a large-scale campaign that enjoys collective efforts of private schools can help mitigate the crisis of over 8 million out-of-school kids in India. I am glad to see that Bhukkad – the film – resonates with the philosophy of the Millennium Schools which has a love for learning and joyful learning as its bedrock.”

“Our schools are opening doors for the children from slums and red-light areas. We’ll happy to impart education to them. To make India great again, let’s come together and make every citizen educated and empowered,” he further stated. 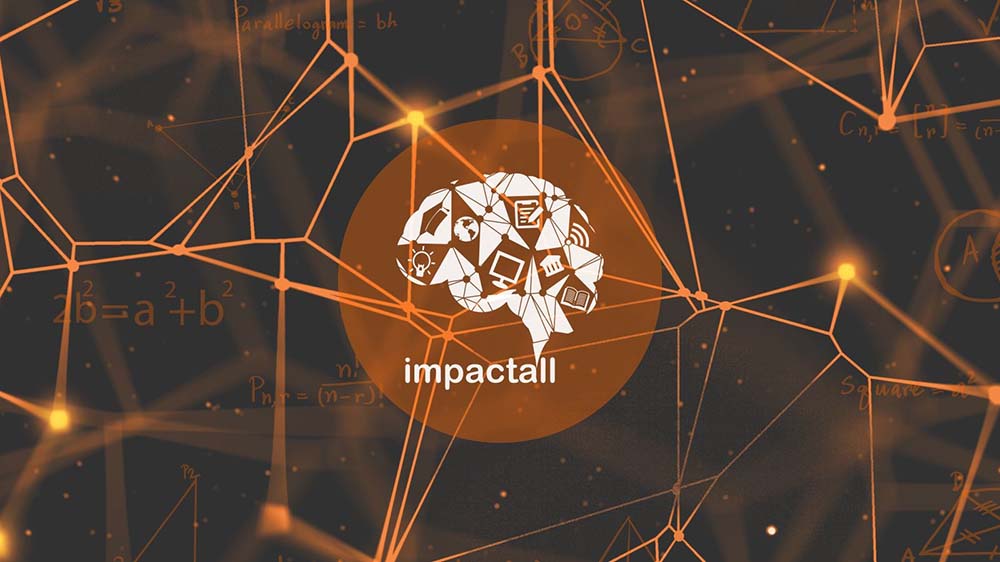