Indian Institute of Technology (IIT)-Bombay, IIT-Delhi and IISc Bangalore are the three pubic universities selected under this. 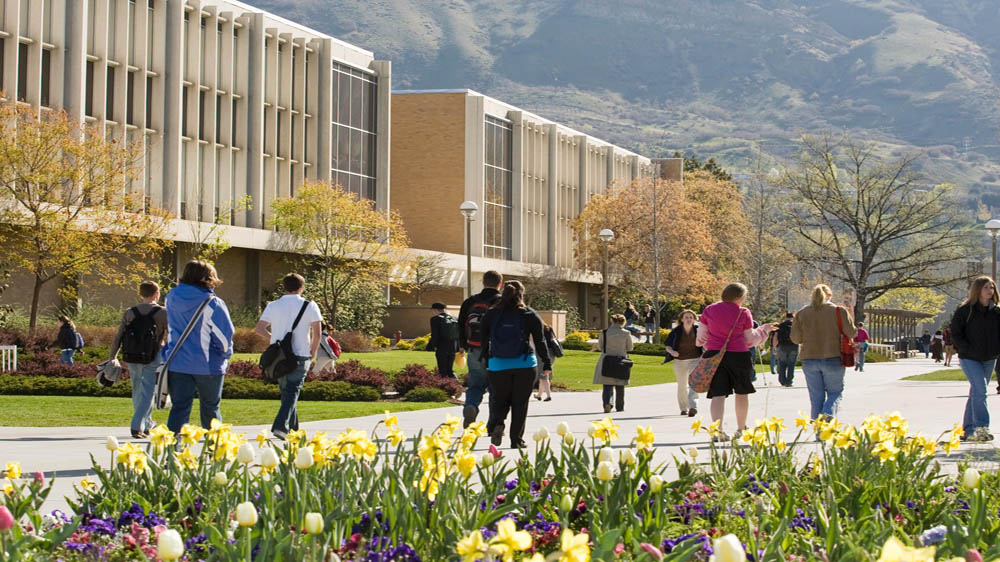 In a bid to improve the rankings of the Indian institutes globally, the Human Resource Development Ministry on Monday announced the name of six universities which have been selected for the Institute of Eminence status. Out of six, three are in the public sector and the remaining in the private sector.

HRD Minister Prakash Javadekar on Monday tweeted, “The Institute of Eminence are important for the country. We have 800 universities, but not a single university in top 100 or even 200 in the world ranking. Today’s decision will help achieve this.”

“Improving ranking needs sustained planning, complete freedom and public institutes getting public funding. This is the commitment of Narendra Modi government to not to interfere but to allow institute to grow the way they should grow,” he added.

Under the Institute of Eminence, 10 private and 10 public universities are to be selected. The selected institutes shall be regulated differently from other deemed to be universities so as to evolve into institutions of world class in a reasonable time period. 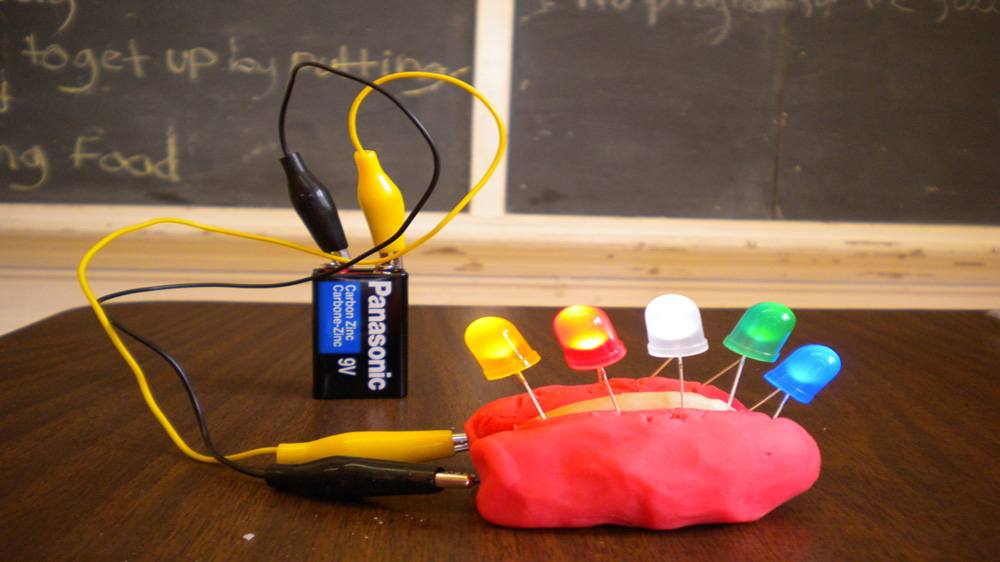