Bengaluru-based Vokal said in a statement that early-stage VC fund 500 Startups had also come in as a new backer, while existing investors Accel Partners and Blume Ventures had participated in the round as well. 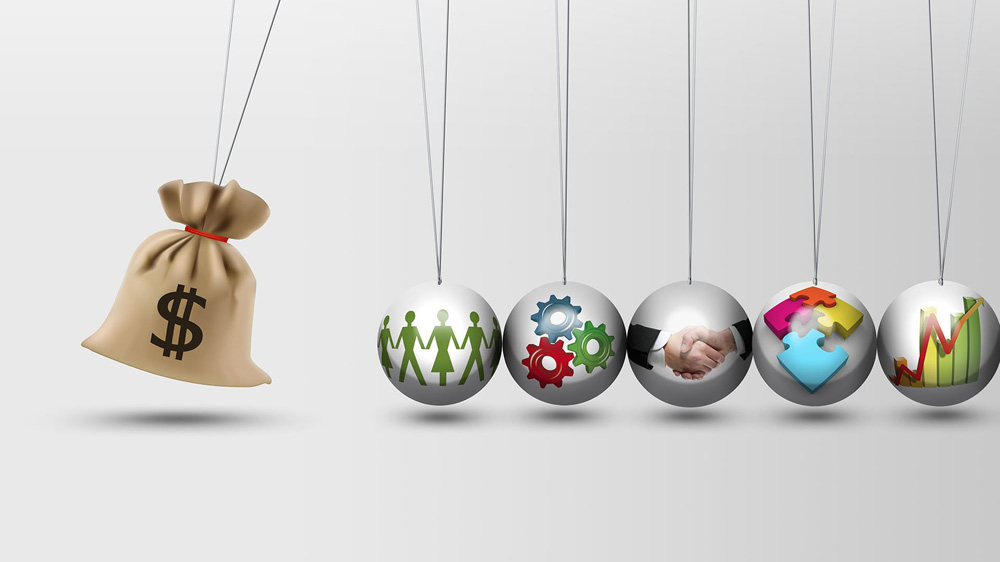 Bengaluru-based Vokal said in a statement that early-stage VC fund 500 Startups had also come in as a new backer, while existing investors Accel Partners and Blume Ventures had participated in the round as well.

Vokal is led by R Aprameya, who started the firm after his previous venture TaxiForSure was sold to ride-hailing rival Ola for an estimated $200 million in 2015. His co-founder is Mayank Bidawatka, who had co-founded m-commerce app Goodbox.

Vokal is an app-based question-answer and opinion platform for Indians not conversant in English. Its content is user-generated and has both voice and text capabilities. The startup had previously raised an undisclosed amount in funding from venture capital firms Accel Partners and Blume Ventures.

Aprameya, who is also Vokal’s chief executive officer, said that non-English speakers in India find it difficult to get relevant answers online for their questions.

“Their internet experience is poor with a dearth of meaningful content. We are building a peer-to-peer content network that can cater to their information and knowledge needs,” he said.

In May, Vokal acqui-hired a quizzing app startup called StupidApp.

The investment in Vokal marks another bet on the vernacular space for the Chinese VC firm. Earlier this year, it had invested in vernacular social networking platform ShareChat as part of a $18.2 million round of funding.

Tuck Lye Koh, partner and chief executive of Shunwei Capital, said on Wednesday that India is a large market and vernacular language internet users are under-served.

Last April, Shunwei Capital and Accel Partners invested Rs 25.5 crore (around $3.8 million) as part of a Series A round in gaming startup Mech Mocha. The Chinese VC firm had closed its third fund in July 2015 with a capital commitment of $1 billion. 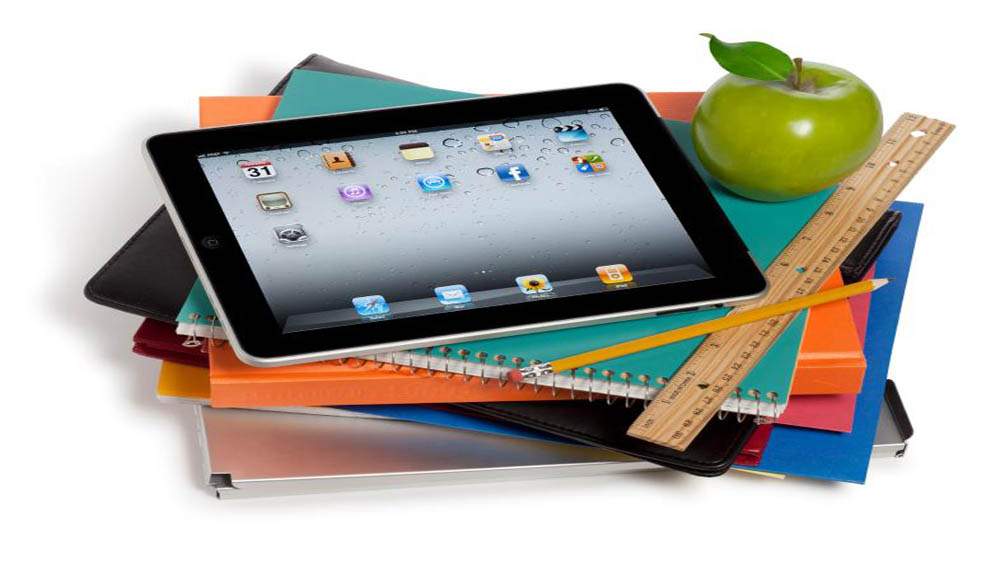