Sharjah was the first free zone in the world for publishing and is a gateway to reach out to third countries. 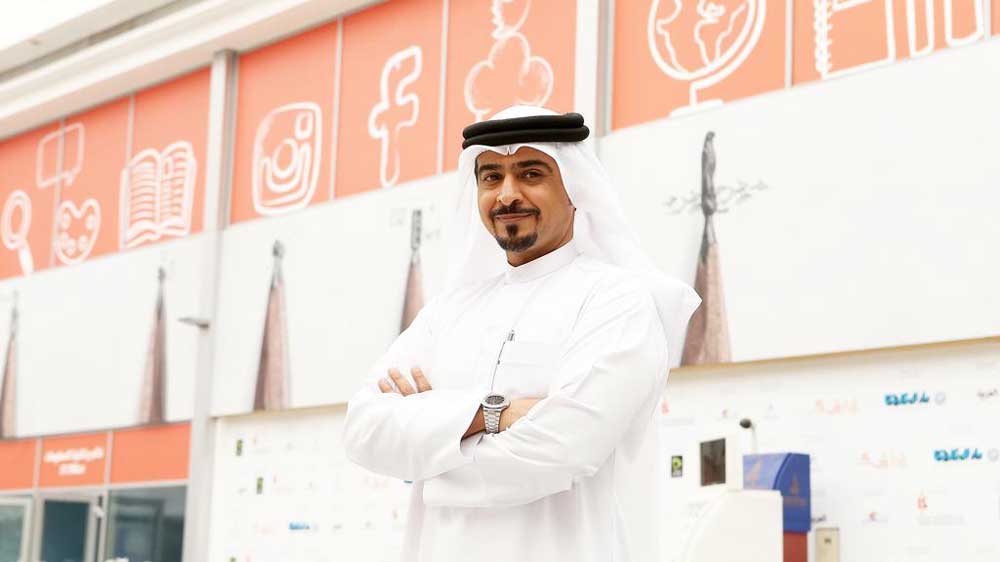 Ahmed Al Ameri, Chairman, Sharjah Book Authority, has invited Indian publishers to take advantage of the low logistical costs offered by Sharjah publishing city.  Sharjah, he said, was the first free zone in the world for publishing and is a gateway to reach out to third countries.

Addressing the 'CEO Speak 2019 - Over Chairman’s Breakfast', organised jointly by FICCI and the National Book Trust (NBT), Ameri said that while shipping of goods from India to the Arab world took 60 days, the time taken from Sharjah was a mere two weeks.

Ameri said that the pavilion showcases the importance of translation of books in cultural advancement. It has books translated from Arabic to Hindi and presents the works of 10 Emirati authors on UAE history and culture and relations between UAE and India.

Baldev Bhai Sharma, Chairman, NBT, Ministry of HRD, said that Indian’s relations with the UAE were age-old and through the World Book Fair, NBT was striving to strengthen these bonds. NBT, he said, inculcates good reading habits and it was working closely with publishers and authors to strengthen the reading culture in the country.

Dilip Chenoy, Secretary General, FICCI, said that in addition to the efforts of Government, FICCI would be happy to take the co-operation in publishing on a Track II level. “We propose to institute Indo – Emirati Publishing Forum with co-chairs from FICCI and Emirati Publishing Association with the aim of increasing trade between two regions, firming cultural ties, strengthening library moments and creating knowledge economies”, he added.

Ratnesh Jha, Chair, FICCI Publishing Committee, also highlighted possible areas of cooperation between the two regions and suggested how FICCI and Emirates Publishers Association can work together to achieve this. 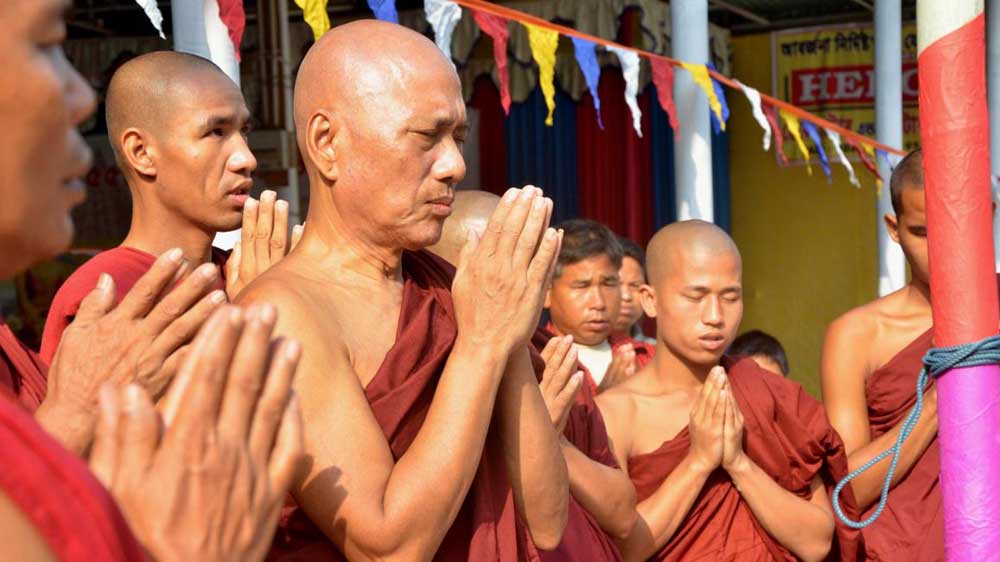 university
Buddhist university to set up in Tripura