The campaign aims to provide firsthand experience of Learn by Doing concept to the kids in government schools across India. 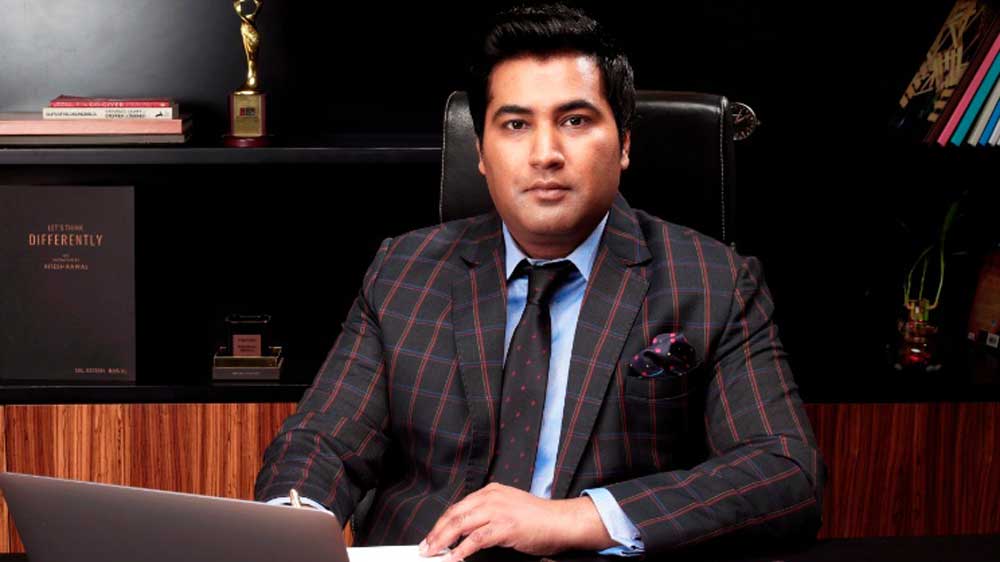 The Ritesh Rawal Foundation, working towards student education from various strata’s of the society, has launched a Nationwide campaign ‘Learning by Doing’. The campaign aims to provide firsthand experience of Learn by Doing concept to the kids in government schools across India.

The campaign targets to reach the deep pockets of states where the education standards are still lagging behind the national standards.

Ritesh Rawal, Founder, Ritesh Rawal Foundation, said, “Learning by doing movement believes doing the things rather than listening. The organization aims to implement its ideas by collaborating with local government structures and later on influencing at the policy level with an objective to achieve standardization.”

The Ritesh Rawal foundation has started this movement to reach around 5 states by the month of Sep 2019 and aims to reach out to over half a million students by 2022 in India.

“We have launched this movement from Haryana, the reason we started from Haryana is that when we look at Haryana as a state the urban-rural divide is so evident, for example, Haryana consist a millennium city called Gurgaon in which you have some of the best schools of the world and students are studying the best in class learning curriculum, the moment you step out just under 100 km from Gurgaon the picture is absolutely different, schools need basics to create a “doing” based learning environment  and there is a lot of scope to contribute so we saw an opportunity here and thought of applying ourselves  here and create some success stories,” Rawal added. 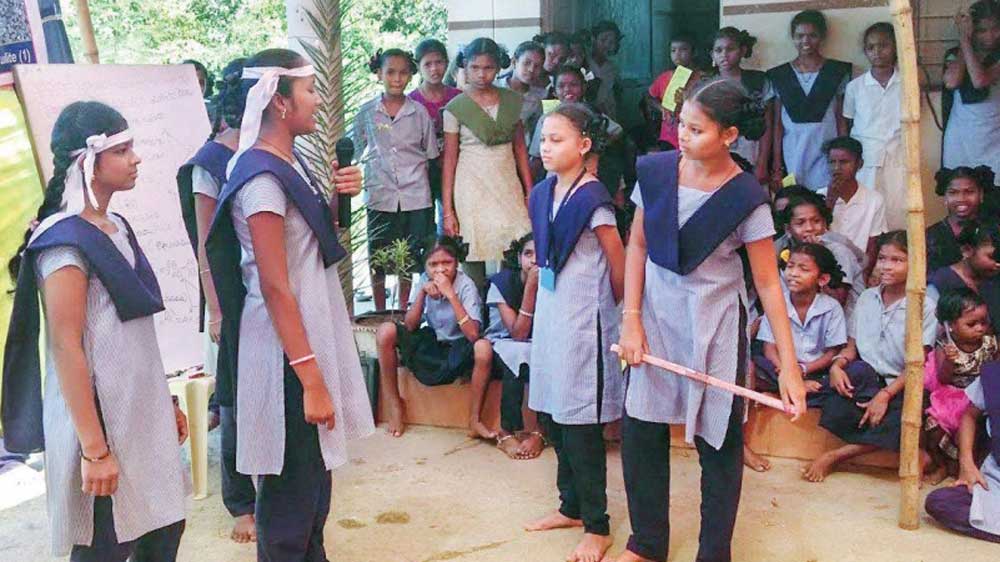