Reliance Foundation to set up a university: Nita Ambani

Reliance Foundation is already providing education to over 16,000 children annually with the setup of 14 schools across country. 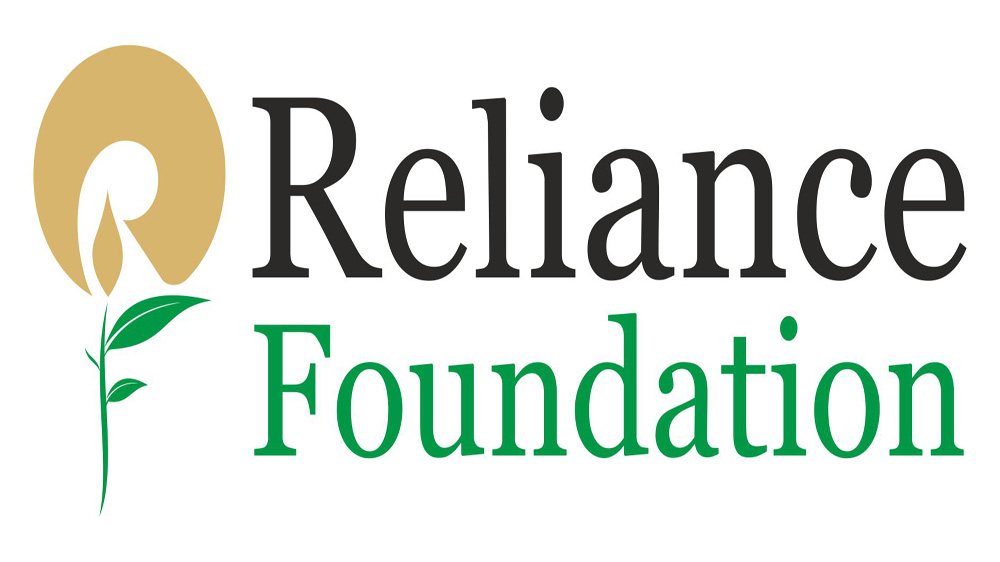 Reliance Foundation, which is the country’s largest private foundation, has planned to set up a university for cutting-edge research and innovation as well as nurturing future leaders, musicians, scientists and Olympians, said its founder-Chairperson Nita Ambani.

Speaking at an event last evening, she said sports and education are the two pillars on which ‘India tomorrow’ will rise.

With her husband Mukesh Ambani, Reliance Industries Chairman and Managing Director, in the audience, she delivered a talk titled ‘The Great Equaliser: Sports and Education For All.’

She said, “Even the world’s best and biggest companies have a finite lifespan. But educational institutions are timeless. They live and breathe and grow in the generations whom they empower. And that is why, Reliance Foundation is planning to set up a world-class university.”

The university, she said, will collaborate with the top universities around the world and prepare future generations to face the world, with knowledge and skills.

Ambani said India is home to one sixth of humanity and half of its population is under the age of 25.

She said, “One-fifth of all young people in the world are Indians. In the next two decades, while the world ages, India is poised to become younger. India’s youth will build India’s tomorrow.Mukesh and I have a big dream and a firm commitment — to make the Right Education, and the Right to Education available to all.”

Reliance Foundation is providing education to over 16,000 children annually with the setup of 14 schools across country.

She said, “Our newest two schools are in Uttarakhand. These are the schools that were completely destroyed during the floods in Uttarakhand in 2013, which we have rebuilt now.”

Stating that scarcity of quality teachers and the lack of infrastructure continue to be India’s major challenges, she said creative and quality content as well as innovative and cost-effective methods are the need of the hour. 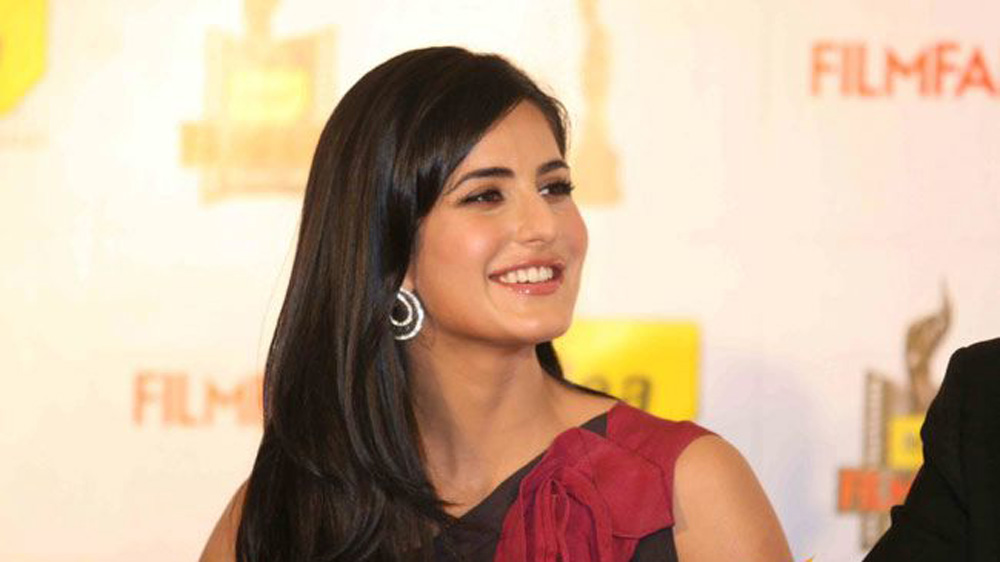