Private school overseas 'franchises' are on the rise: Report

The number of independent schools in the UK opening up campuses abroad will grow by more than a quarter this year alone, a study by ISC Research has found. 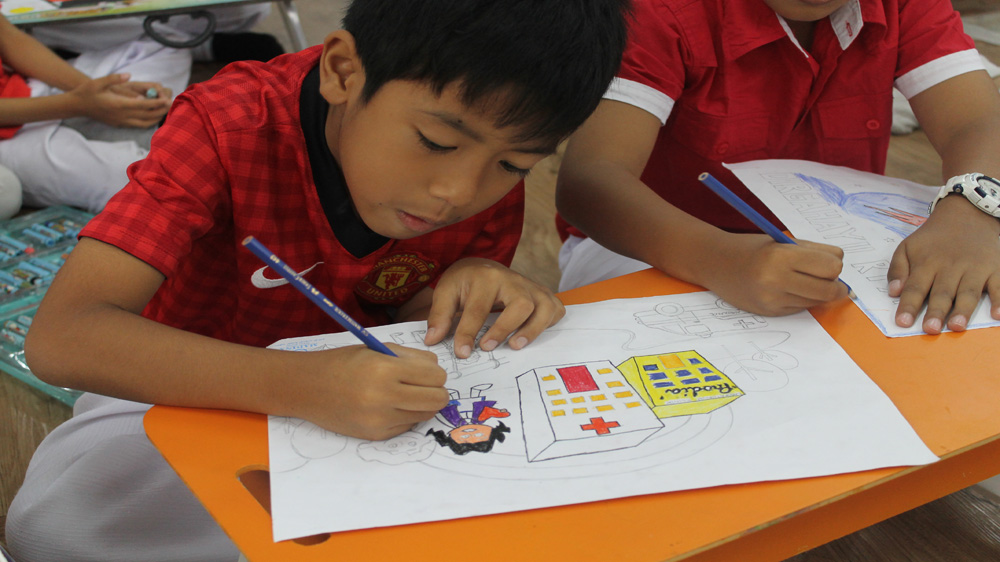 A study conducted by ISC Research has revealed that private school overseas “franchises” are on the rise, as they struggle to raise funds for bursaries for less well-off pupils.

For this year alone the number of independent schools in the UK opening up campuses abroad is estimated to grow by more than a quarter.

57 overseas campuses of British schools are already set up, with another 15 due to come up in September. A total of 19 schools have been set up in the past two years, marking a steep increase in the past three years.

Richard Gaskell, schools director at ISC Research, said, “There hasn’t been much growth in the UK market for a lot of the independent schools and they are looking for a non-fee based income.

“They want to offer more bursaries that is definitely a driving principal for many of the top schools. Opening a campus overseas is another major revenue stream. They also want to keep fees down, so this takes the pressure off.”

He explained that most private schools use a “franchise” model, where an investor or management company pays the school a fixed amount each year - similar to a royalty - in order to use their name, brand or expertise. The British “mother ship” school is often paid a percentage of the school fees each year, on top of the franchise fee.

Shrewsbury School is planning to establish new school in Thailand and one in Hong Kong.

There has been pressure on the country’s most prestigious private schools mark out their efforts to help middle class pupils.

More than half of the independent English schools are registered as charities, earning them favourable business rates and VAT exemptions on fees.

The schools are granted the charity status after they are found to be working for “public benefit” to a reasonably wide section of the public and not to a narrow group of wealthy individuals.

Barnaby Lenon, chairman of the Independent Schools Council, said: “Schools want to offer more bursaries. They cannot afford to do that while putting up their fees and they know they have to hold their fees steady.”

He said that opening an overseas school is a “very good source of income” for institutions that want to raise more cash to fund places for disadvantaged pupils.

Mr Lenon, a former headmaster of Harrow School, said added that now the “pioneer schools” have shown it can be done, others are following suit.

Harrow School opened up new campuses in Thailand, Beijing and Hong Kong under his headship. “Quite a lot of these new schools are ones that started with one and are setting up a second and third. Once you have done one and learned how to do it, you have the infrastructure in place,” he said. 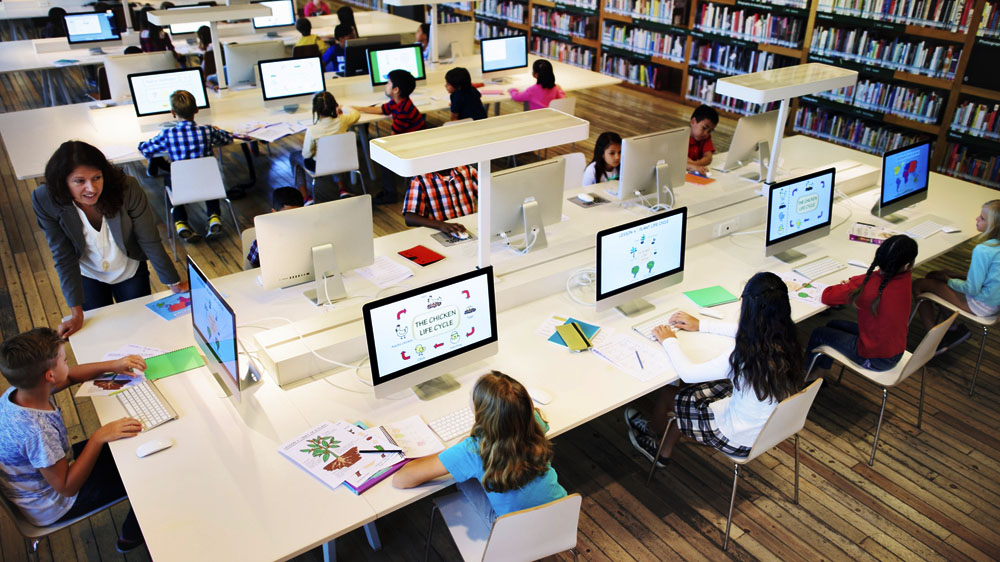 Higher Education
Talisma to tap tech use by higher edu