ISC-2019 will be held from January 3-January 7 and the theme will be 'Future India-Science and Technology'. 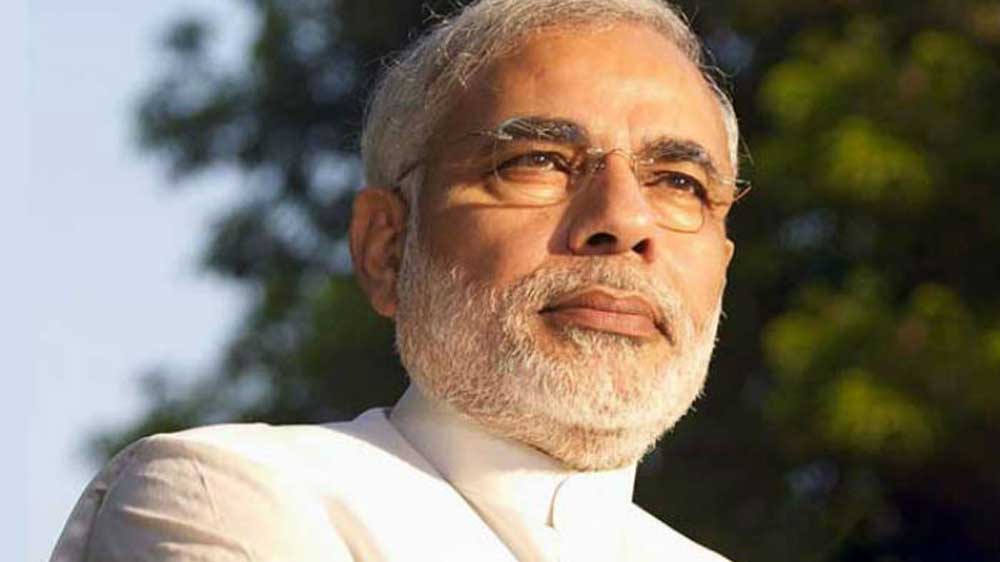 Prime Minister Narendra Modi has inaugurated the 106th edition of Indian Science Congress (ISC) 2019 at Phagwara, Jalandhar district of Punjab. ISC-2019 will be held from January 3-January 7 and the theme will be ‘Future India-Science and Technology’. It will be hosted by the Lovely Professional University (LPU).

It is the fifth Indian Science Congress that is addressed by PM Modi since he assumed office in 2014. Last year, the 105th ISC was held in the Osmania University.

A statement by Lovely Professional University has said that this year, six Nobel laureates from countries like Germany, Hungary, England and others will be participating in the science congress to make it the largest such gathering of its kind in India.

Harsh Vardhan, Science and Technology Minister, stated, "The government's aim is to deliver the benefits of science and technology to the last man in the society. Scientists being a pivot should put their heart and soul into finding new solutions to the problems facing the nation and improve the quality of life of common man." 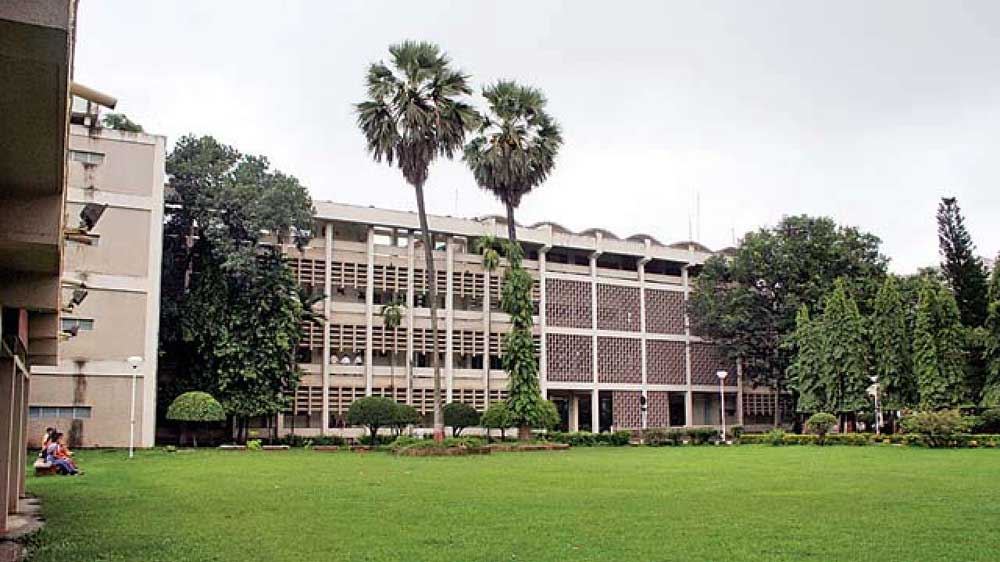