That same year, Penguin Random House bought the stake it didn’t already own in its Indian arm from joint venture partner Ananda Publishers. 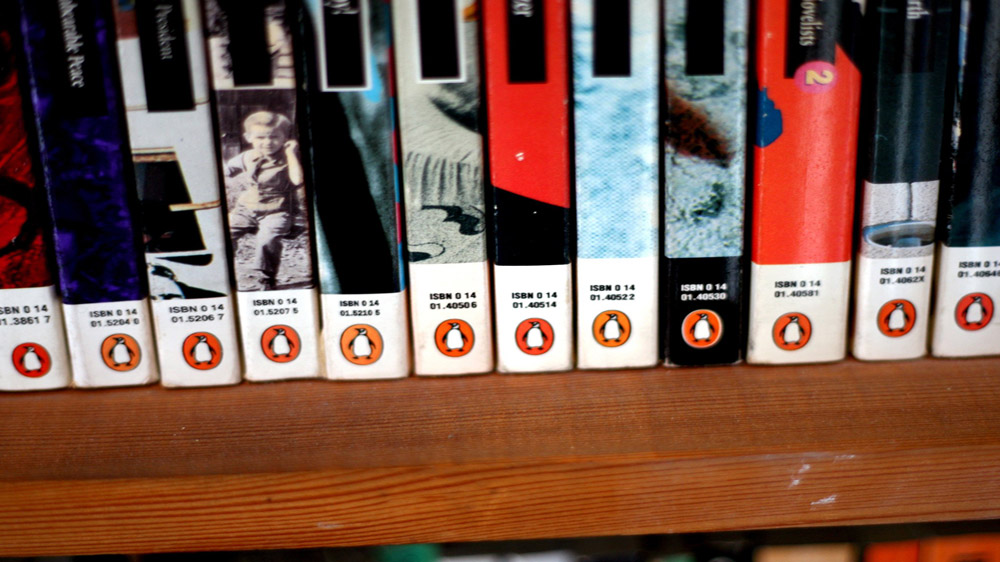 The Indian subsidiary of US-headquartered publisher Penguin Random House has acquired Hind Pocket Books, which specialises in Hindi titles, for an undisclosed amount.

In a statement, Penguin Random House said the acquisition was aimed at boosting its offerings in local languages.

“This acquisition represents our commitment to expand our local-language publishing as we continue to implement our global strategy of growth in our key markets such as India,” said Markus Dohle, Chief Executive Officer of Penguin Random House.

Penguin Random House was formed in 2013 from the merger of Random House and Penguin Group. The merger created the biggest book publisher in the world.

That same year, Penguin Random House bought the stake it didn’t already own in its Indian arm from joint venture partner Ananda Publishers.

Penguin began publishing in India three decades ago while it started its Hindi publishing programme in India in 2005. Penguin publishes books across genres. Its children’s titles are published under the Puffin imprint.

Established in 1958, Hind Pocket Books Group was founded by DN Malhotra. It has published books in Hindi, Urdu, Punjabi, Malayalam and English. 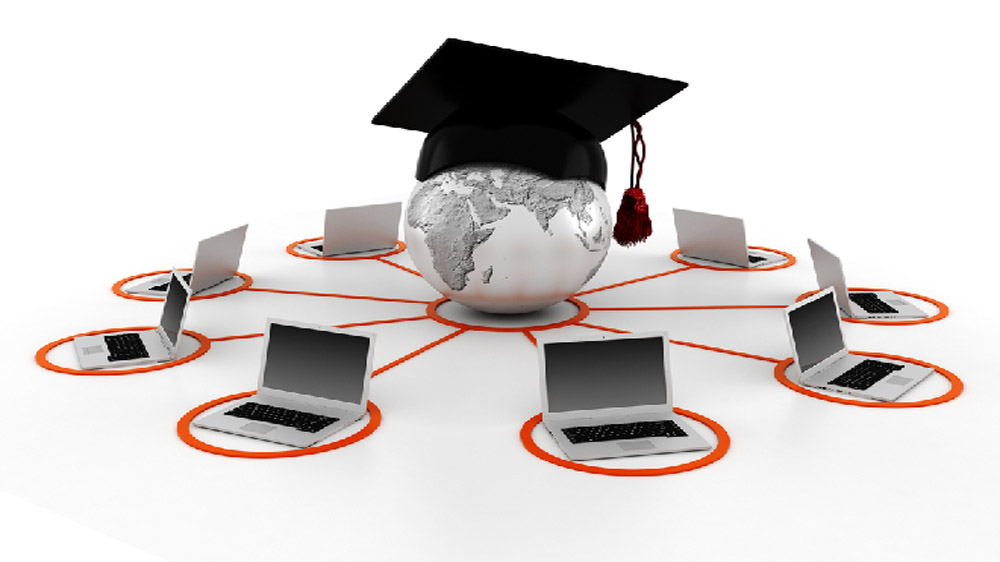