Niti Aayog is collaborating with IIT Patna for developing a voice interface that can be used by India's billion-plus population to address day-to-day issues related to agriculture, skills, health or education. 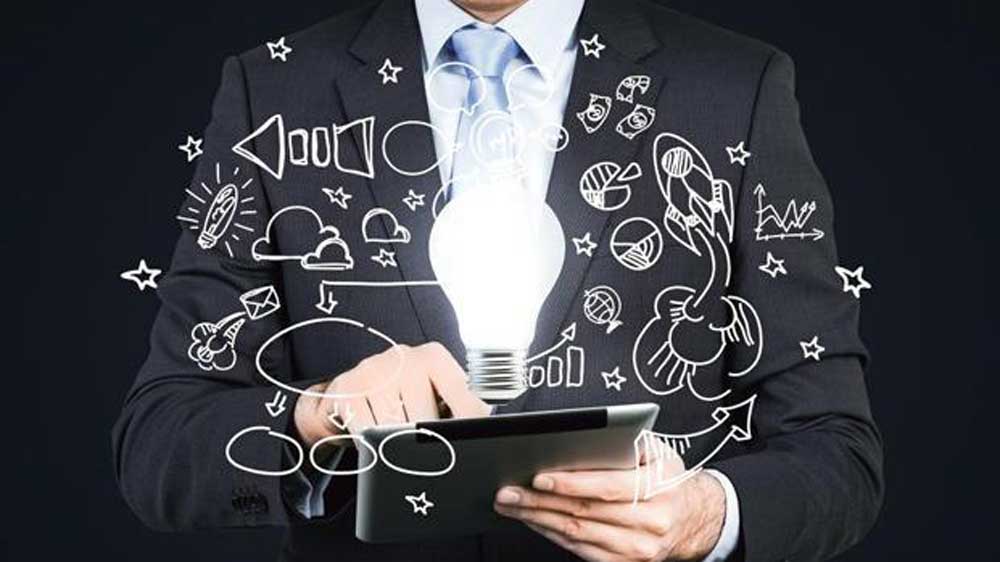 Niti Aayog is collaborating with Indian Institute of Technology (IIT) Patna for developing a voice interface that can be used by India's billion-plus population to address day-to-day issues related to agriculture, skills, health or education.

A senior government official said, "NITI Aayog has collaborated with the Indian Institute of Technology (IIT), Patna, under director Pushpak Bhattacharyya to develop a natural language processor (NLP) for commercial use. His team will conduct market research for the government to identify modifications needed in the existing technology to make it suitable for Indian users in local languages."

Pushpak Bhattacharyya, Director of IIT Patna, stated, "We are creating a conceptual dictionary, a first of its kind for India. This dictionary would help decipher the correct meaning of words and help in translation, dialogue generation, question-answering and information retrieval in 18 Indian languages. This technology would impact all e-commerce companies, education institutes, any company — for example, airlines — that uses chatbots as now they can interact in multiple languages." 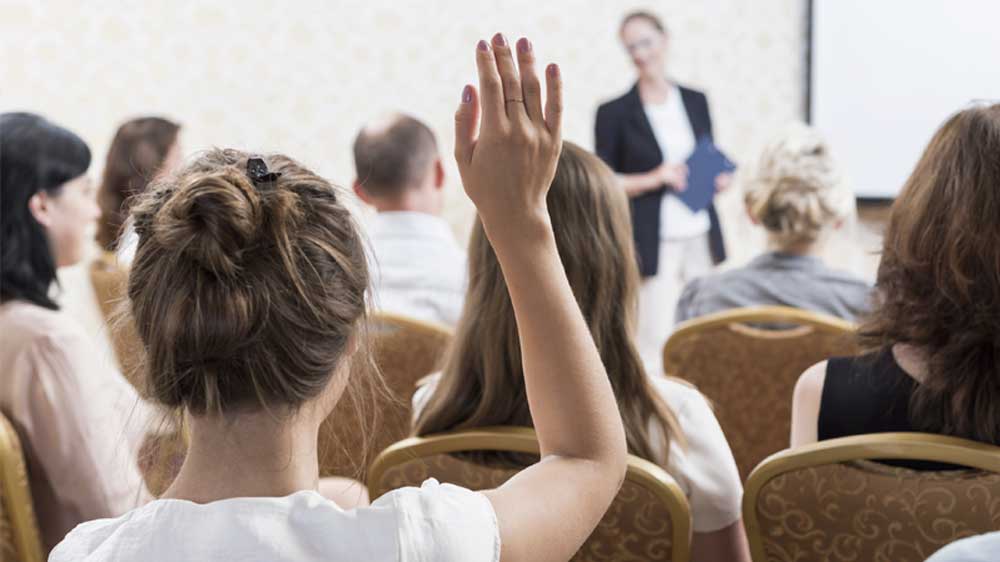