Unacademy allows educators to create courses using their app on various subjects, including exclusive content for various competitive exams, which can be accessed by students. 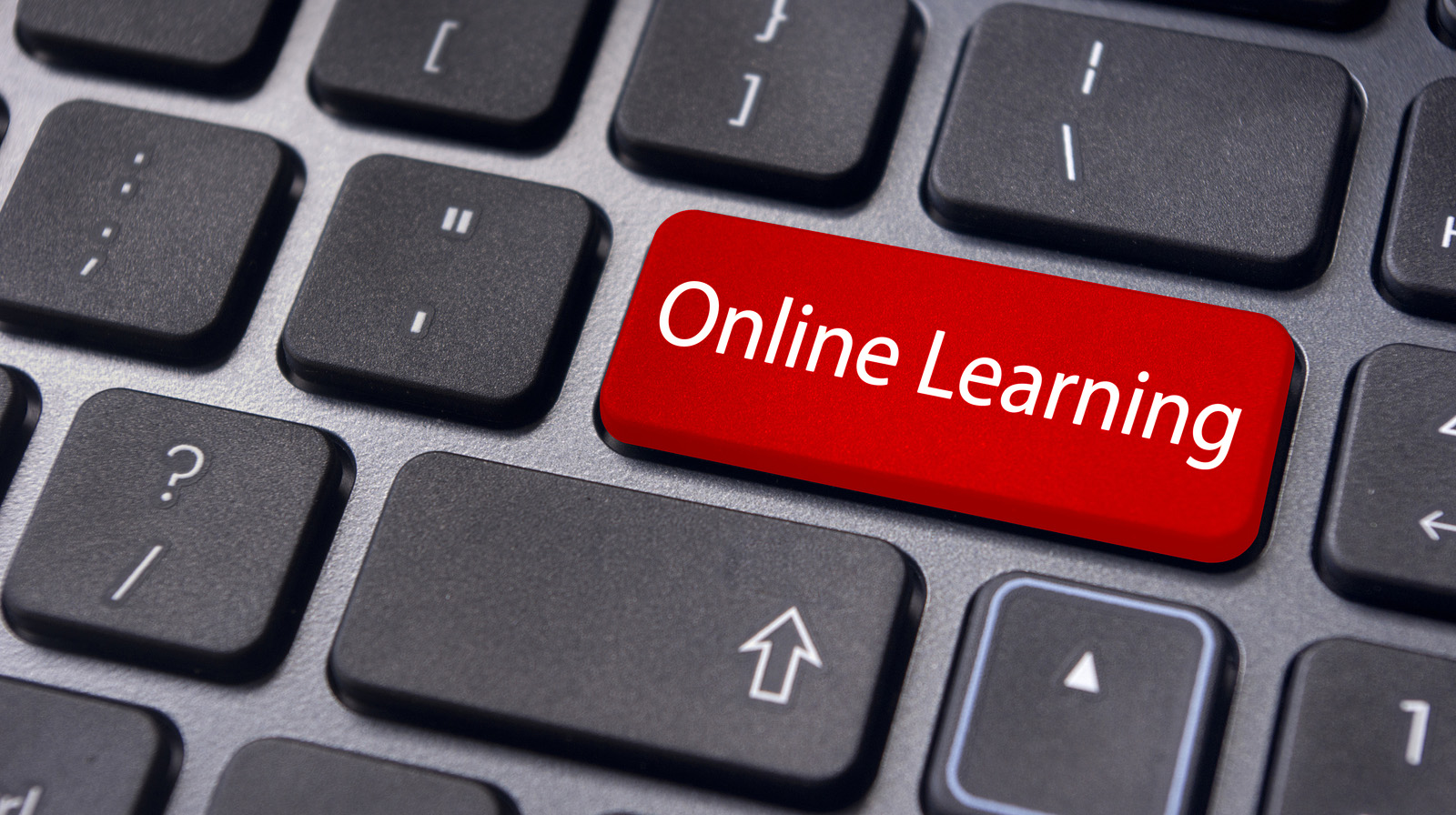 The platform allows educators to create courses using their app on various subjects, including exclusive content for various competitive exams, which can be accessed by students.

The company will use the new capital for growing its educator base from 200 to 2000 in the next one year, across exam preparation, language learning and professional growth topics.

Sameer Brij Verma, who is going to join Nexus' board, said in a statement, "The team has done a great job in growing a community of committed educators nationally by providing them with easy to use powerful tools to share their knowledge, grow their influence and monetise their knowledge."

Gaurav Munjal, Co-founder, Unacademy, said, "With the influx of capital, Unacademy aims to empower more educators who come on the platform to create highly engaging courses that impact millions of students."

In August last year, the startup raised $1 million (Rs 6.7 crore) from a clutch of investors including Flipkart co-founders Sachin Bansal and Binny Bansal and Paytm founder Vijay Shekhar Sharma, with Blume Ventures leading the round. Blume also led the company's $500,000 (Rs 3.3 crore then) angel round in May. Byju’s is India's most funded company in the education and test preparation segment. In September, Byju’s, run by Think & Learn Pvt. Ltd, raised $50 million (Rs 332 crore) in a funding round co-led by Chan Zuckerberg Initiative (CZI). A month earlier, it had raised $75 million (about Rs 500 crore) from Sequoia India and Belgian investment firm Sofina. 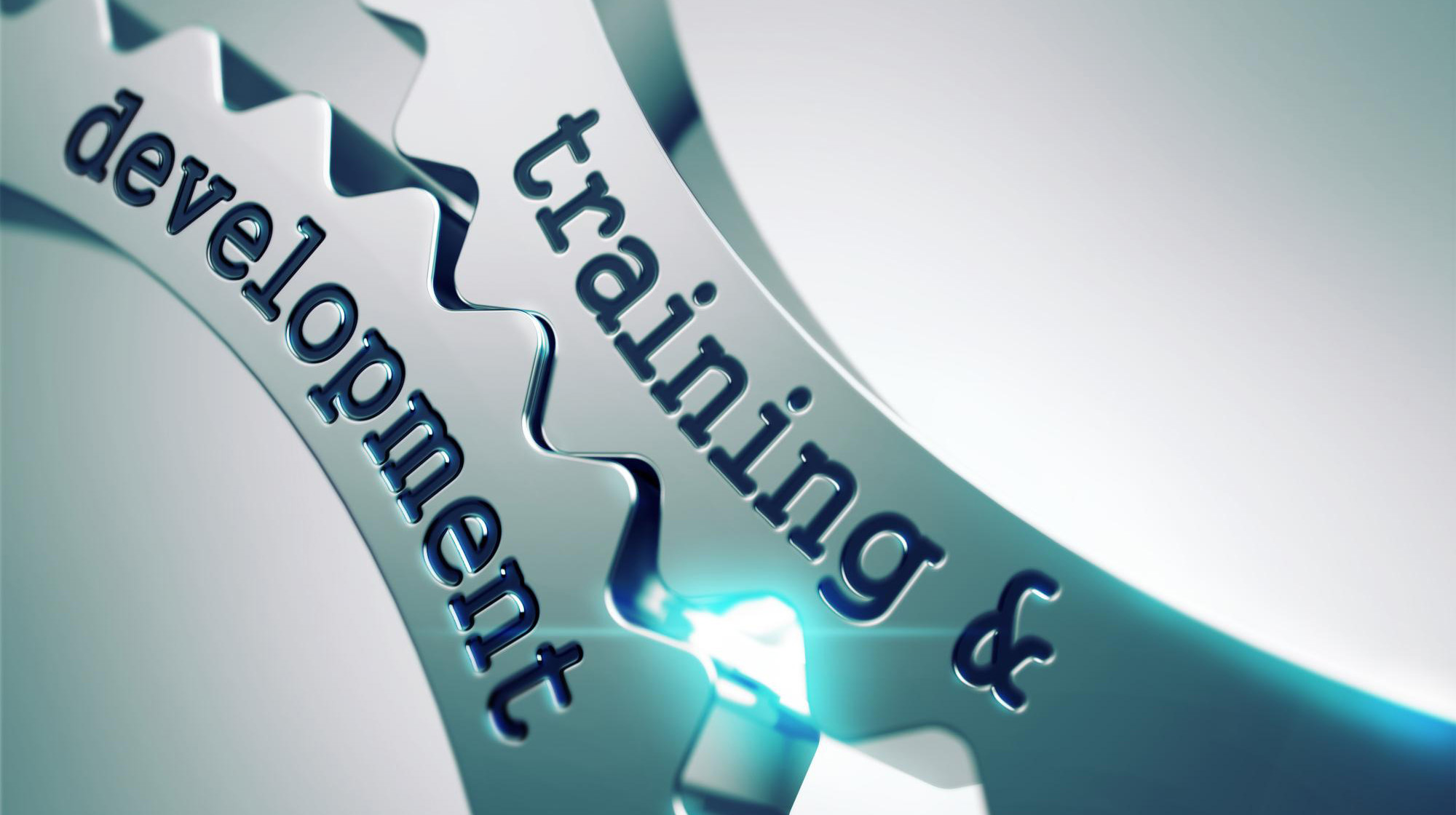