New Education Policy draft to be submitted by end of month

The new policy will pay particular attention to Indian languages, sports and mathematics, overlapping and multiple regulatory mechanisms in higher education and strengthening of public institutions. 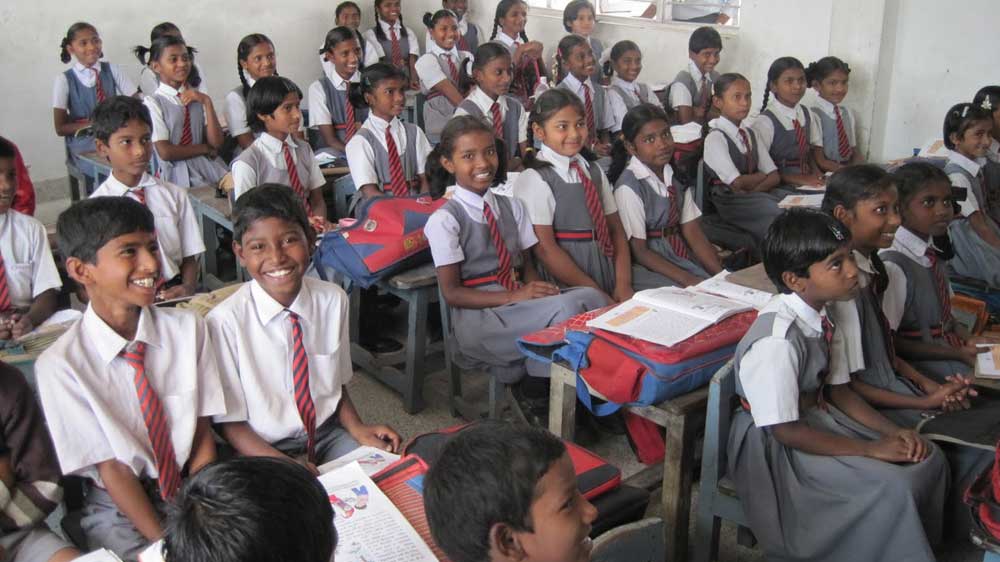 The National Education Policy (NEP) draft is likely to be submitted to the Central government by October 31.

The panel, headed by K Kasturirangan, a former Chief of Indian Space Research Organisation (ISRO), was set up to draft a new education policy by the Union human resource development (HRD) ministry in June 2017. The committee has eight members.

The new policy will pay particular attention to Indian languages, sports and mathematics, overlapping and multiple regulatory mechanisms in higher education and strengthening of public institutions.

The present education policy was framed in 1986, which was revised in 1992. That’s why the government felt a need to review it and bring in necessary changes.

The panel was given four extensions for submitting the new policy draft. The committee was supposed to submit its report by December 2017 but was given an extension till March 2018. Later, it was given extension till August, which was further extended by another two months. 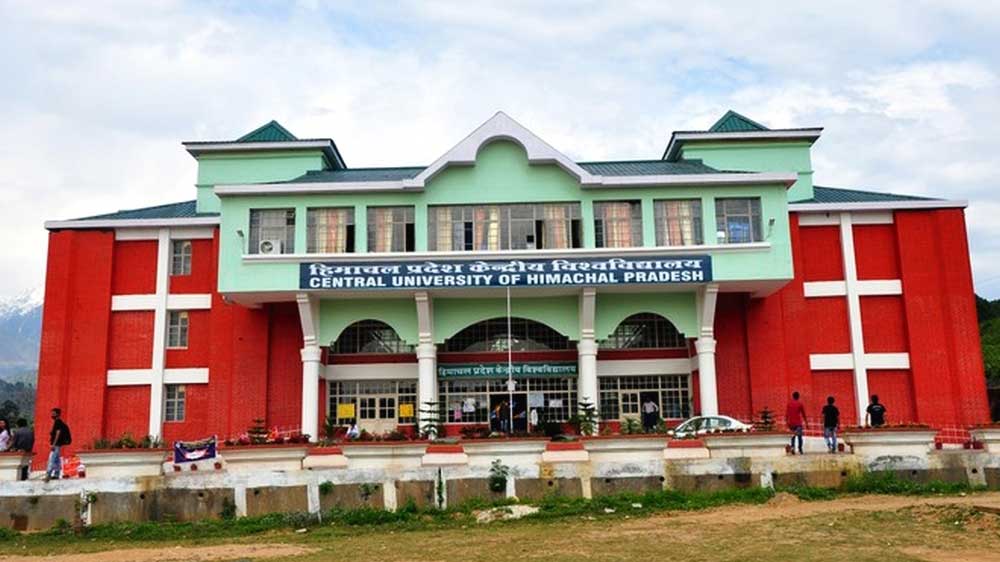