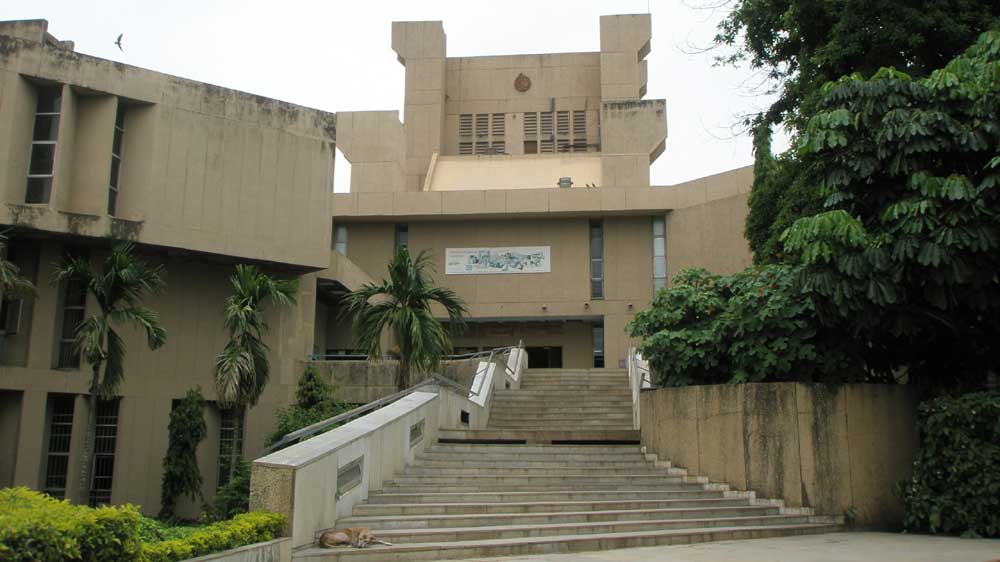 All the films have been hand-picked from ‘STARSTRUCK’, National Geographic’s destination for the best space exploration content. The film festival, which is on till February 27, will include some of the most cinematic and spectacular shows like Mission to the Sun, Hubble’s Amazing Universe, ISS 24/7 On A Space Station, Curiosity Life Of A Mars Rover and Mangalyaan: India's Mission to Mars.

Shri Shivaprasad M Khened, Director, Nehru Science Centre, Mumbai, said, "Our endeavour by hosting a film festival to celebrate National Science Day is to engage and inspire students with some breath-taking content. National Geographic, with its legacy of creating world-class storytelling about science, technology and exploration, was a perfect partner for us in this initiative. We hope not only captivate students, but also ignite their curiosity, with this National Geographic Film Festival at the Nehru Science Center." 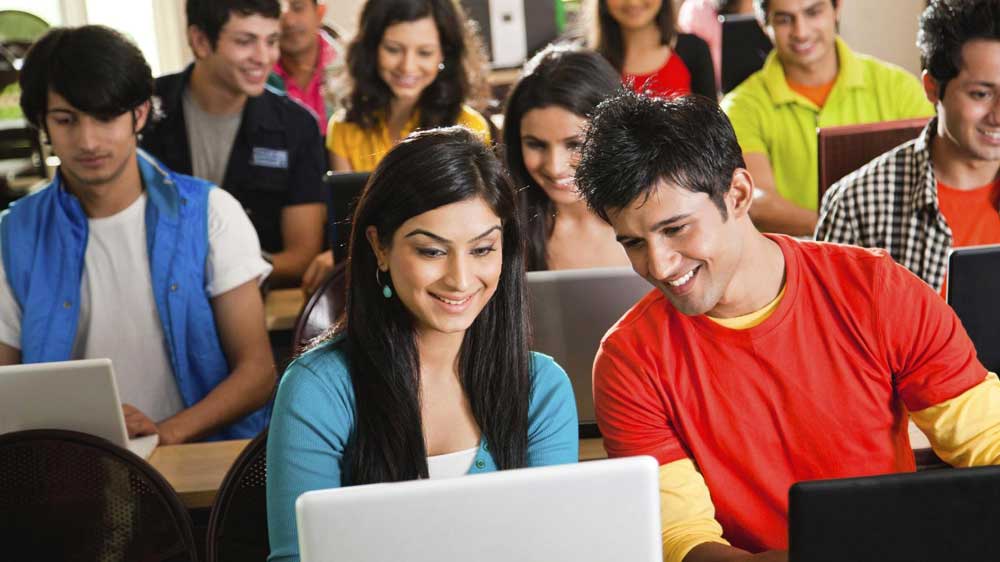