Microsoft is bringing Minecraft: Education Edition to the iPads

Also, a set of features created for the Education Edition has been made available to all Minecraft players for the first time. 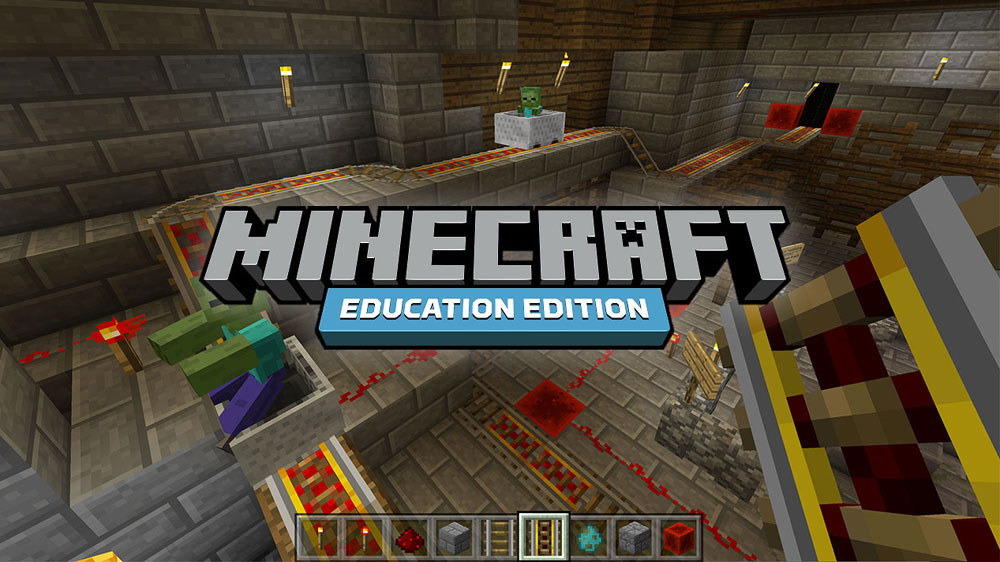 Microsoft has announced that it is bringing Minecraft: Education Edition to the Apple’s iPads. The game has been previously available in schools on Windows 10 and Mac OS devices. The iPad software will roll out to schools starting in September. Also, a set of features created for the Education Edition has been made available to all Minecraft players for the first time.

Deirdre Quarnstrom, general manager of Minecraft Education at Microsoft, said, “We’re just excited to be able to respond to the requests we’ve had from schools and large districts. Students will be able to play on Windows and iPad”.

While consumer Minecraft is on 21 platforms, Education Edition is now up to 3, including iPads. When Microsoft bought the game company, it was already being used in over 7,000 classrooms across 40 countries worldwide, even without Minecraft’s official involvement. Today, Microsoft says the software has been licensed by 35 million teachers and students across 115 countries.