The Maharashtra government is planning to make self-defence training a part of the school curriculum in the state. 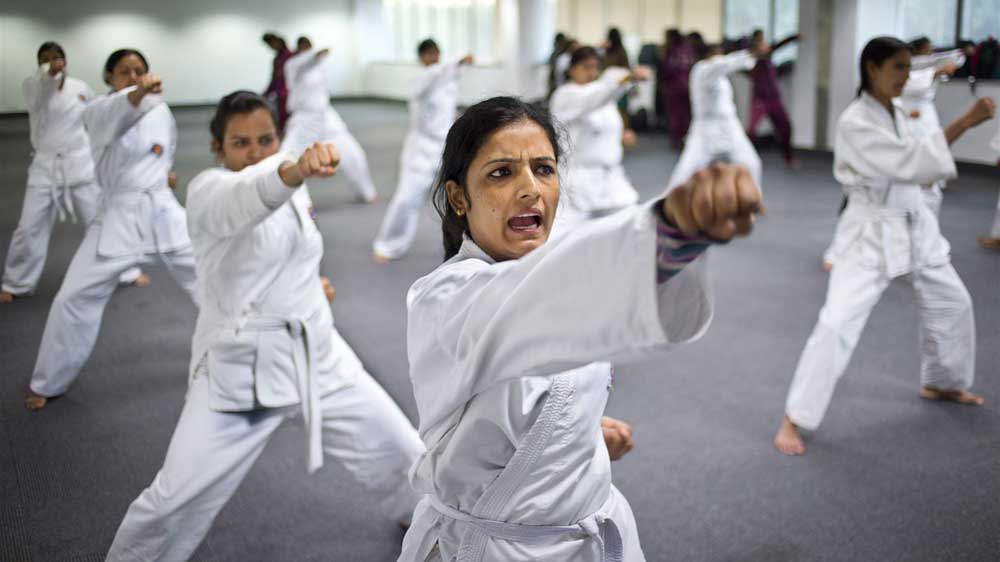 The Maharashtra government is planning to make self-defence training a part of the school curriculum in the state. The assurance has been given by Vinod Tawde, Education Minister of Maharashtra, in response to an online petition filed by Neha Shrimal, a self-defence coach from Pune.

In her petition, Shrimal had demanded to make self-defence training compulsory for all the schools in the state. She gave an example of how an 18-year-old girl fought off three men harassing her and handed them over to police in Birbhum, West Bengal.

Shrimal stated, "This brave student shows us that girls can be empowered to face such situations with confidence, rather than feeling scared, victimised and helpless. In India, over 53% of children face sexual abuse. Whenever any such incidence happens, we just look at police and legal system for help. We never imagine that a girl can also have the power to deal with such situations."

"I believe that every child should be trained to protect themselves from an early age. I am asking Maharashtra Government to make self defence training compulsory for all the students from 5th standard onwards," she added.

In his reply, Tawde said, "Neha and 1.37 lakh citizens have asked me to make self-defence training compulsory for all the schools in Maharashtra. Taking due cognisance of the petition, I am now considering running the programme, and making it a part of the curriculum. We recently decided to introduce an hour-long sports session for school students. And we are planning to introduce self-defence as a part of these sessions. With this, we have decided to start mandatory self-defence training in schools." 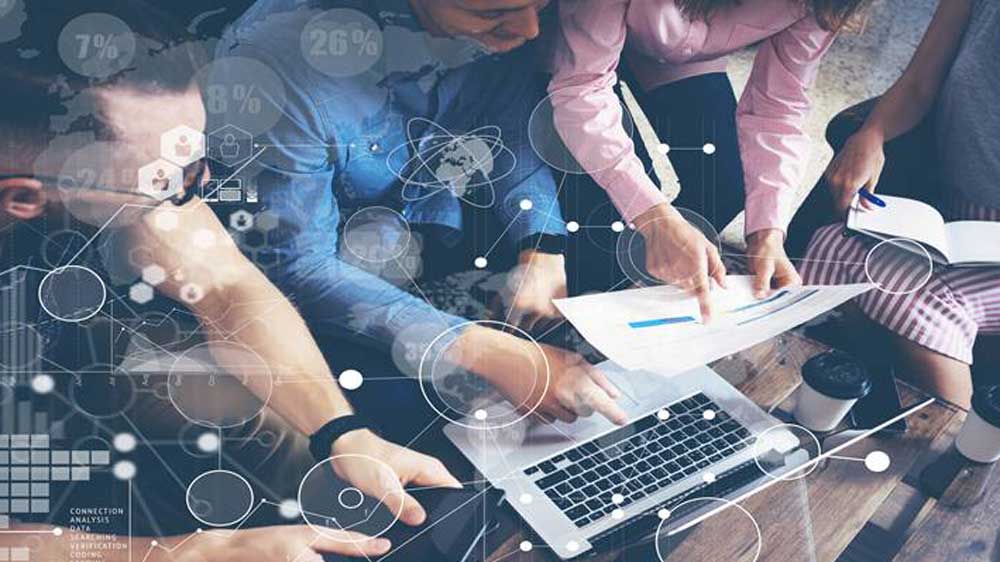