The original Act stipulated that no child admitted in a school shall be held back in any class or expelled from school till the completion of elementary education. 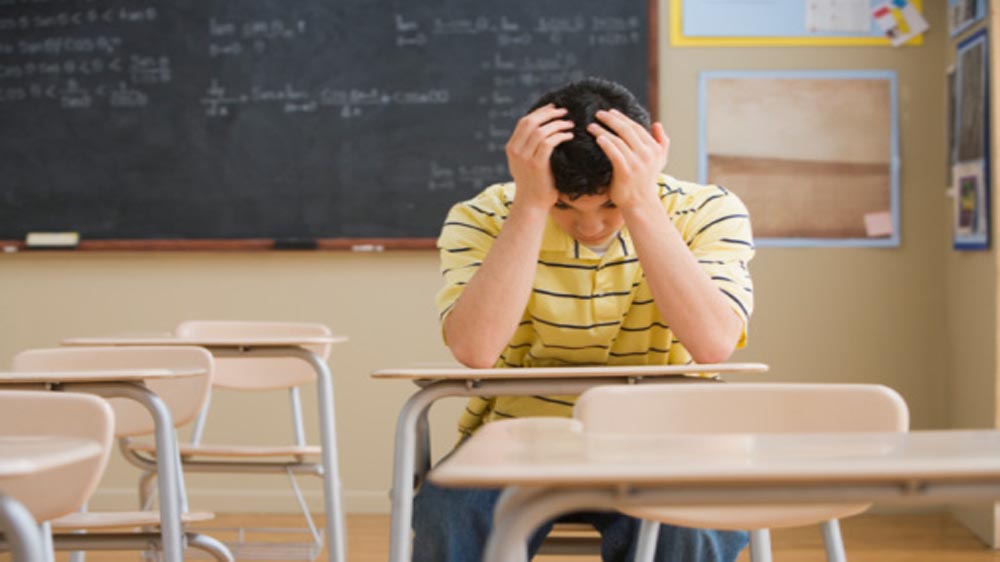 The Lok Sabha on Wednesday passed the amendment seeking revocation of 'no detention' policy in classes 5 and 8, enabling states now to allow schools to fail the child if he/she fails in either or both classes and withhold their promotion to the next standard.

Human Resource Development Minister Prakash Javadekar moved the 'The Right of Children to Free and Compulsory Education (Second Amendment) Bill, 2017', which sought for regular examination in classes 5 and 8.

The original Act stipulated that no child admitted in a school shall be held back in any class or expelled from school till the completion of elementary education.

The amended Act will now have provisions not only for examination in both these classes, but will also extend powers to the state to hold back children, if they fail in re-examination-- also provisioned in the amended Bill.

Moving the Bill, Javadekar said that the amendment was necessary to improve the "learning outcomes" and that the demands for repeal of 'no detention' policy was made by many states and Union Territories in recent years which observed students scoring "poor marks". 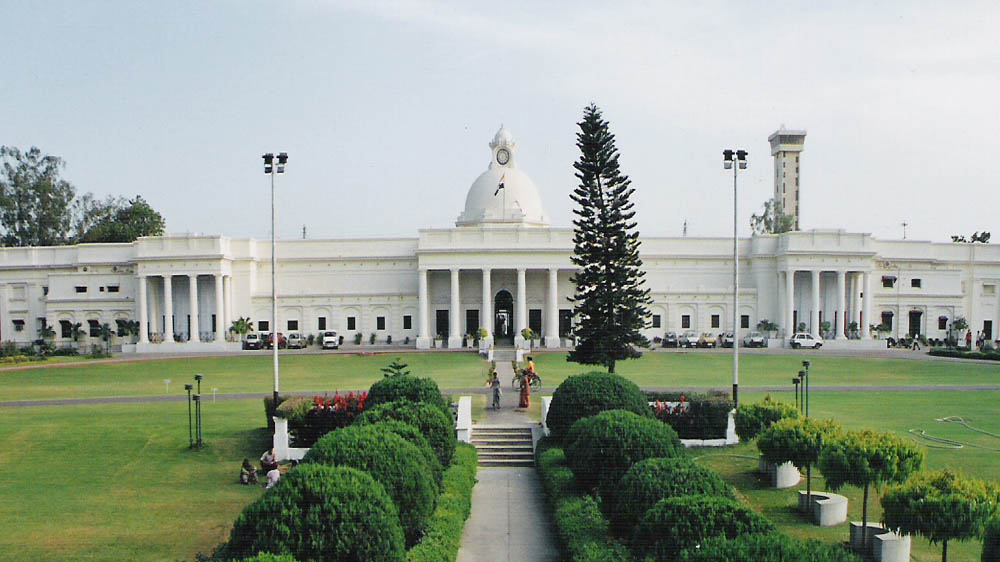