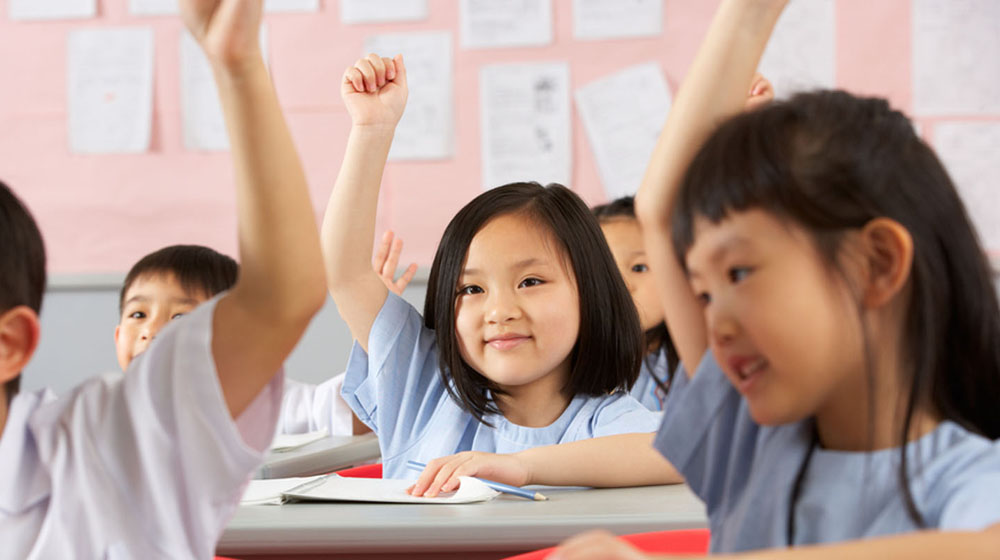 In sub-Saharan Africa, the enrolment rate in 2013 was 77 percent for primary, 34 percent for secondary, but only 9 percent for higher education. This, coupled with the fact that by 2030, the number of youth in Africa will have increased by 42 percent, points to an urgent need to address higher education on the continent.

However, higher education in Africa is fraught with challenges, including limited financial and human resources and a lack of industrial linkages causing education to be out of sync with the needs of the economy. Africa could benefit from China’s involvement at multiple levels.

Technical and vocational education and training (TVET) in African countries is limited by a lack of industrial support. According to research conducted by the Sino-Africa Centre of Excellence, many TVET institutes possess equipment, trainers, and curricula that are not up to industrial and international standards. Consequently, TVET graduates struggle to gain recognition by employers.

Alternatively, they could be invited to jointly develop curricula and provide internships to TVET institutes. Africa’s technical education could thus benefit from industrial linkages with and technology transfers from Africa’s Chinese private sector.

In the case of tertiary education, Chinese students could be a major contributor to Africa’s international student base. China is the largest exporter of students globally.

For example, in 2012–13, Chinese students in New Zealand accounted for nearly one-third of tuition fee income, of which 50 percent was attributed to university students. Currently, African countries remain unexplored as higher education destinations.

A pioneer in this approach is the African Leadership University (ALU), which has pan-African ambitions to provide world-class, low-cost tertiary education through a network of 25 campuses. ALU has been engaging Chinese students and corporates since 2015 to forge long-term relationships.

In conclusion, China could play an important role in the development of Africa’s higher education sector, as an investor, an industrial partner, or a market for students. African governments and institutes should think strategically about how to engage Chinese stakeholders and leverage these relationships to their fullest potential. 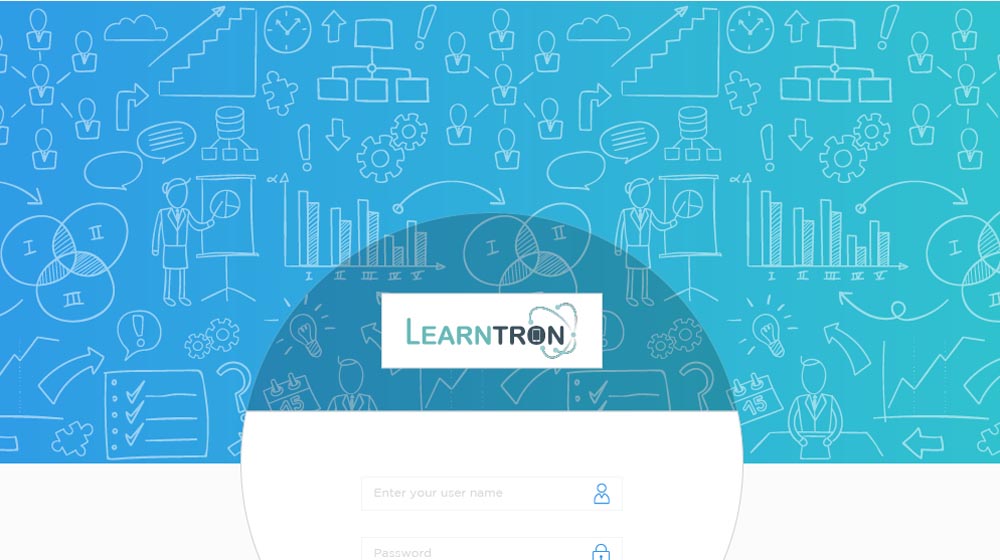