EuroKids is one of India’s largest education services providers in the pre-school and kindergarten to class 12th segments. 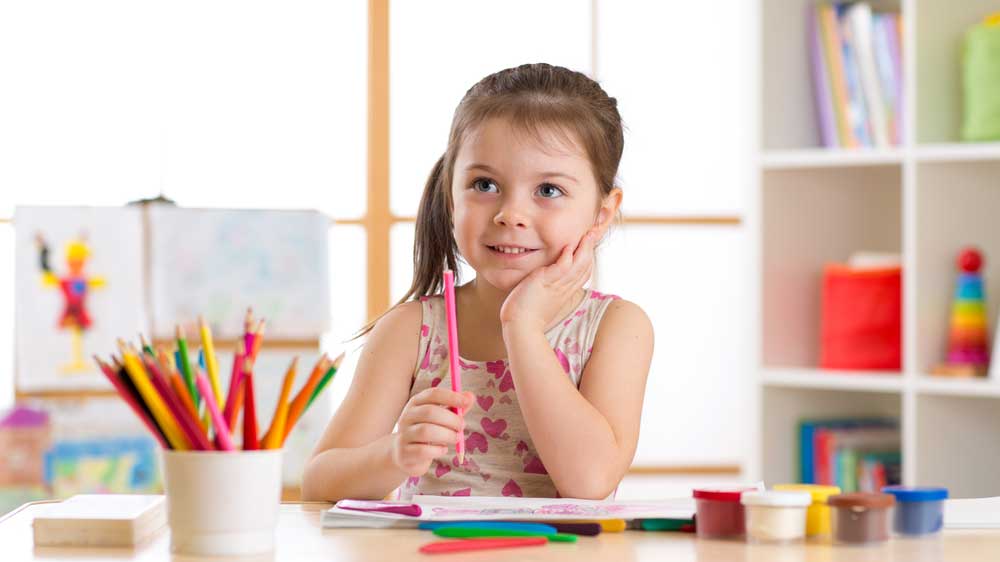 Founded by Prajodh Rajan and Vikas Phadnis, EuroKids has opened its first pre-school in 2001. It is now one of India’s largest education services providers in the pre-school and kindergarten to class 12th segments. The portfolio brands of EuroKids are EuroKids, EuroKids DayCare, Kangaroo Kids, EuroSchool and Billabong International, serving over 120,000 students from 1,115 pre-schools and 35 K-12 schools across five countries.

The investment has been made by KKR from its Asian Fund III, which is a $9.3 billion fund focused on investments in private equity transactions across the Asia Pacific region.

Post acquisition, EuroKids will continue to be managed by its team of experienced educators, administrators and management team led by Co-Founder and Group CEO Rajan.

Ajay Candade, Director at KKR, said, “The desire for high-quality educational services is at an all-time high in India. The country has over 125 million children in the two-to-six age range, as well as the largest K-12 population in the world at 320 million people.”

Gopal Jain, Managing Partner of Gaja Capital, added, “We are extremely proud to have partnered with co-founders Prajodh Rajan and Vikas Phadnis, along with the entire management team since our investment in 2013 to support a period of tremendous growth and development for EuroKids. This is a world-class organization—and one of India’s most well-regarded education brands—which is poised to expand rapidly in the coming years.”

Want to invest in a school franchise? Visit Franchise India 2019, Asia’s Biggest Franchise & Retail Show, and give wings to your entrepreneurial dreams. 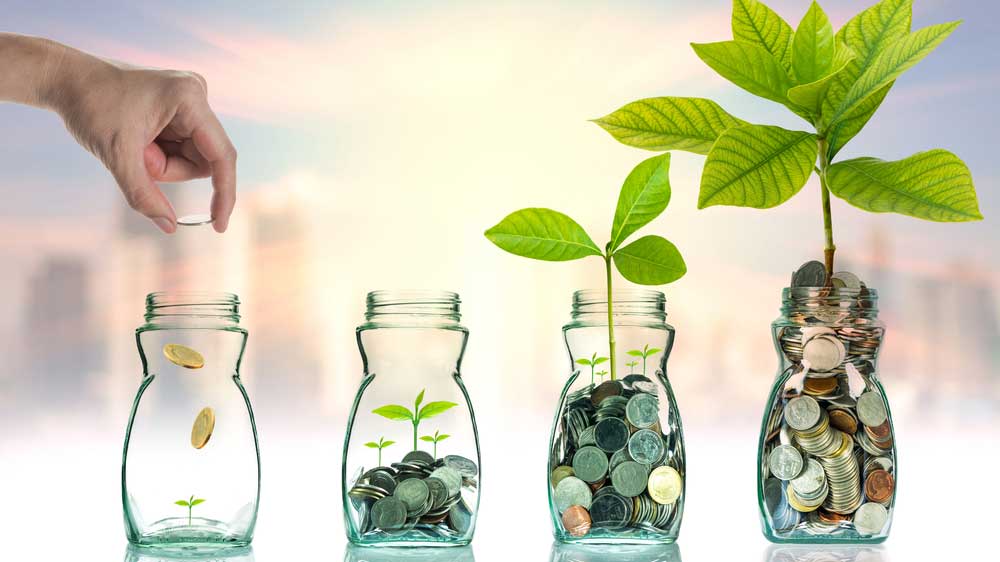