Earlier on July 7 the KDA chairman had led a delegation to Chief Minister H D Kumaraswamy, urging him to roll back the proposal to introduce English medium classes in the schools. 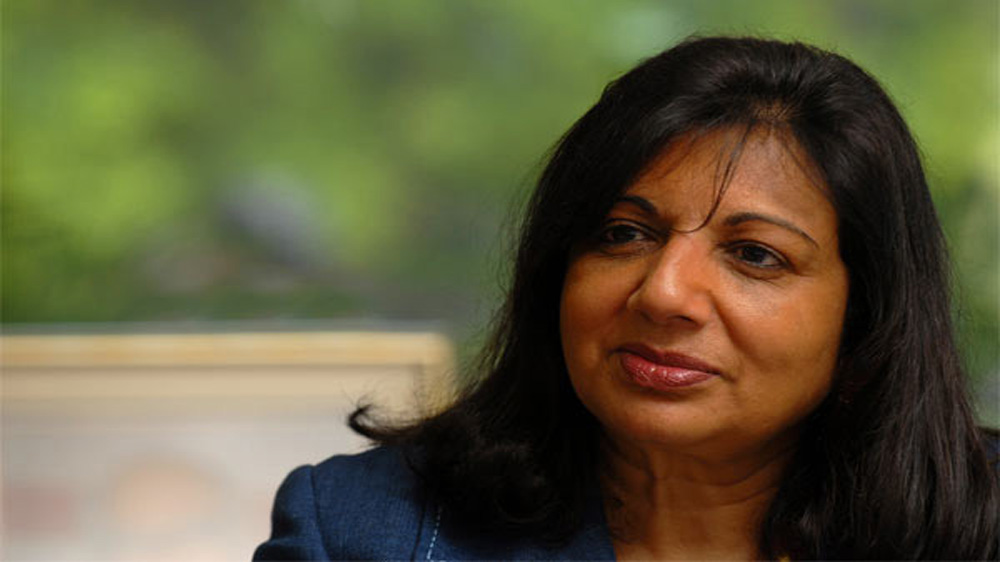 A war of words has erupted between Biocon chief Kiran Mazumdar Shaw and Kannada Development Authority after she called the KDA "an insignificant group of naysayers" for opposing the state government's proposal to introduce English medium classes in 1,000 primary schools.

Earlier on July 7 the KDA chairman had led a delegation to Chief Minister H D Kumaraswamy, urging him to roll back the proposal to introduce English medium classes in the schools and instead encourage education in the mother tongue, Kannada.

Responding to KDA's stand, Shaw said "political malcontents" are trying to play mischief with her tweets and added that she stood by her comments that students should learn Kannada and English for competent job opportunities.

"...I stand by this for the sake of Karnataka's youth. Pls don't twist my comments. CM is also saying this #CMofKarnataka (sic)," she added.

"I have no option but to sympathise with your views on education, that is devoid of cultural and human values," he said.

"It is but natural for people like you to simply equate education with employment, to wash your hands of by whimsically adopting few government schools out of your CSR funds and inculcate unwanted English ambitions in their minds," he added.

Siddaramaiah also said that the government patronises the mother tongue in the best possible way. 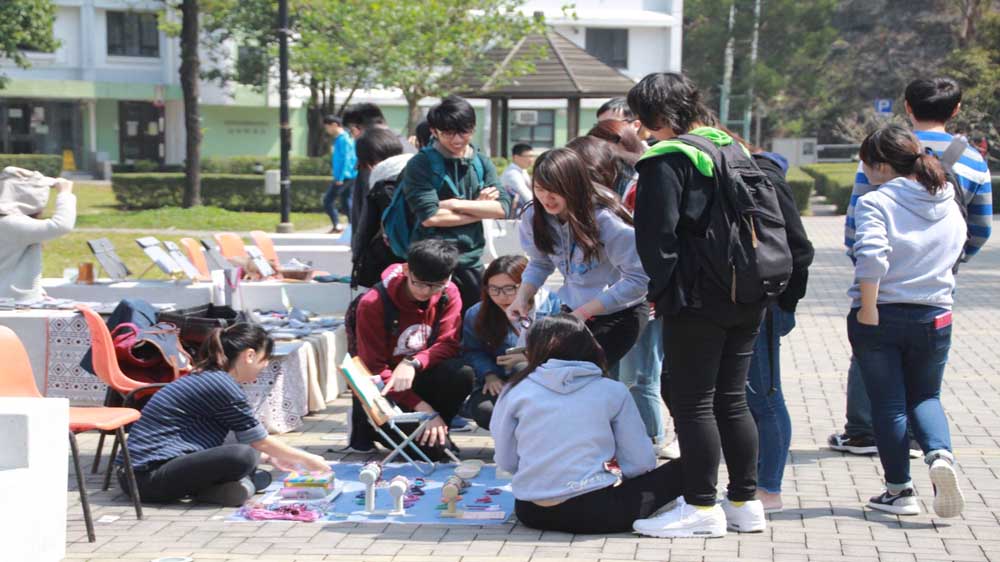