It is an Online Open Learning training platform to train teachers, students, and the general public. 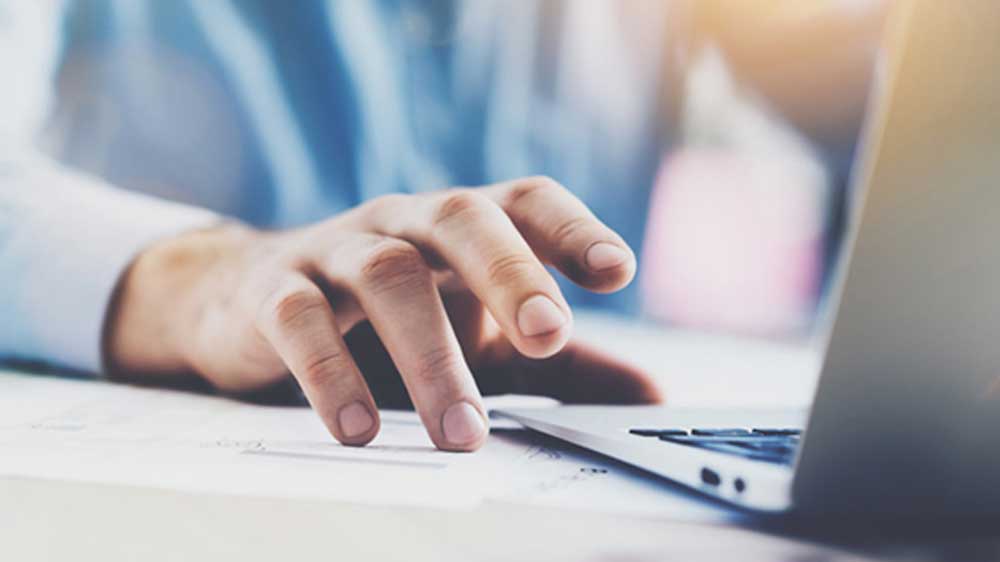 The Kerala Infrastructure and Technology for Education (KITE) has introduced 'KOOL'. It is an Online Open Learning training platform to train teachers, students, and the general public.

In the beginning, teachers will be trained and the first batch will commence from next month. The decision to launch KOOL was taken after observing that the state's schools are going Hi-Tech, which requires teachers and students to be trained on different domains simultaneously.

C Raveendranath, Education Minister of Kerala, said, "KOOL is a major step by the State of Kerala to become India's first complete digital state in Education."

KOOL includes many features for learners in the form of animated learning assistants, video tutorials and check lists for practicing the activities.

K Anvar Sadath, Vice Chairman and Executive Director, KITE, said, "We have 200 mentors with a capacity to train 4,000persons at a time."

"KOOL would be the largest online training programme in the state. KITE has plans to introduce more courses in KOOL which would not only benefit the teachers and students, but for the general public as well," Sadath added. 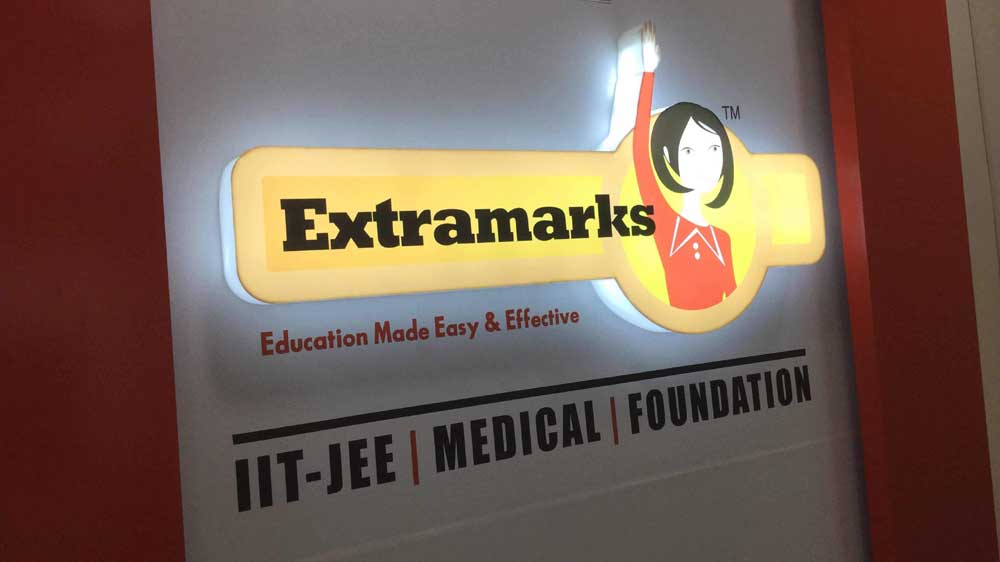