Indo-Canadian expatriates have pledged over $7 million to a Toronto-based non-profit organization (NGO), AIM for SEWA (Canada). 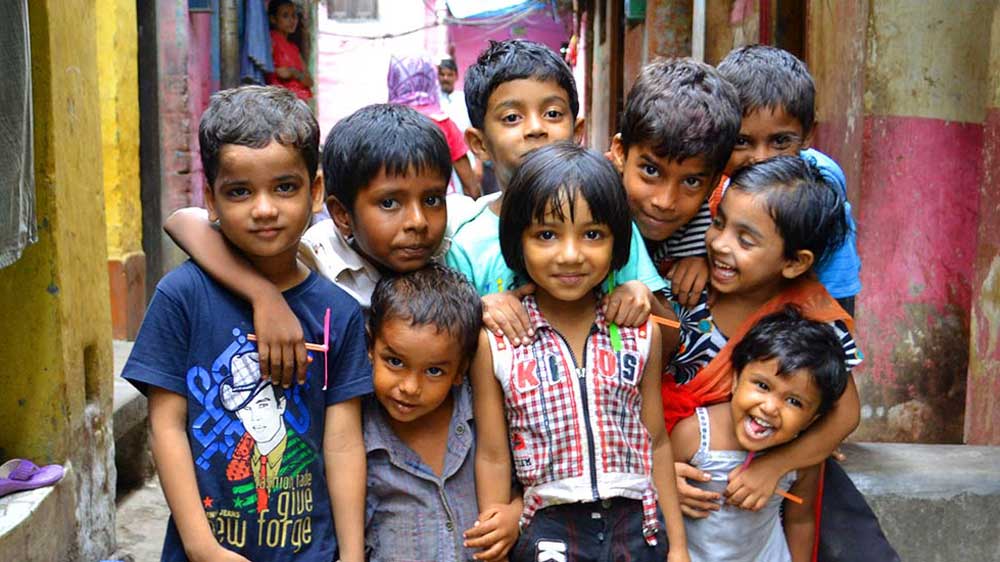 The non-profit was started by Terry Papneja, a famous Toronto dentist. The organization has already built 26 hostels in rural India.

Papneja said, "At these hostels, we are taking care of over 4,000 children – from the age of eight to 18 – on an on-going basis. For full 10 years, these children are given free accommodation, food, clothing and education so that their families get out of the cycle of poverty. We also cover all their other expenses."

Inder Sharma, a businessman in Toronto, has committed to donate $2 million to build many hostels in rural India. Arun Srivastava, Indo-Canada Economic Council President, and his wife Anu also pledged half a million dollars for building a girls-only hostel near Kanpur to educate girls from poor rural families.

Anu Srivastava said, "Our donation is the continuation of my family's long tradition of serving the underprivileged. My grandfather Mahashai Chitra Sen Nigam was a great freedom fighter who worked with Lala Lajpat Rai. He was also the founder-member of DAV College in Kanpur and instrumental in setting up the local orphanage, widows’ home and the Hindu temple." 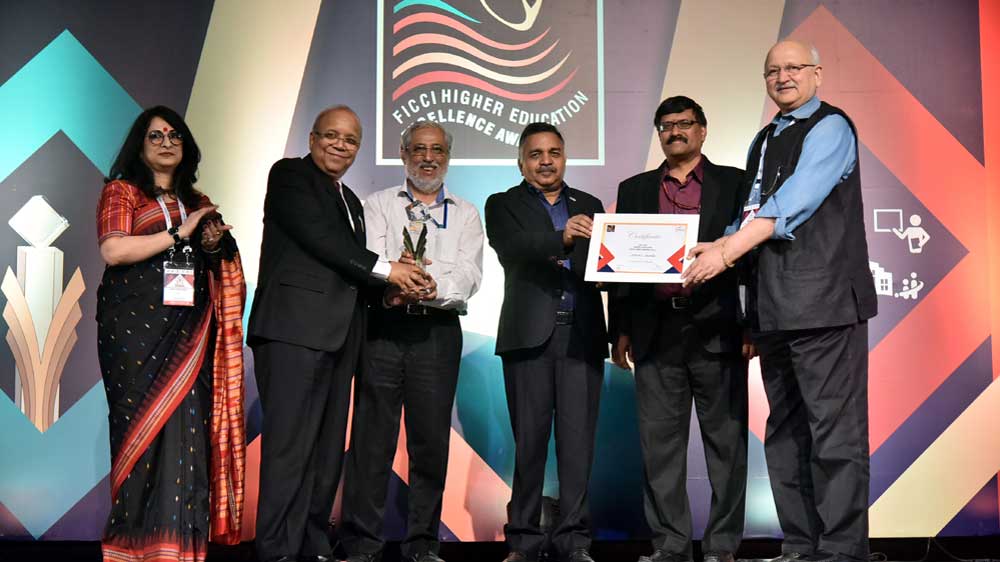