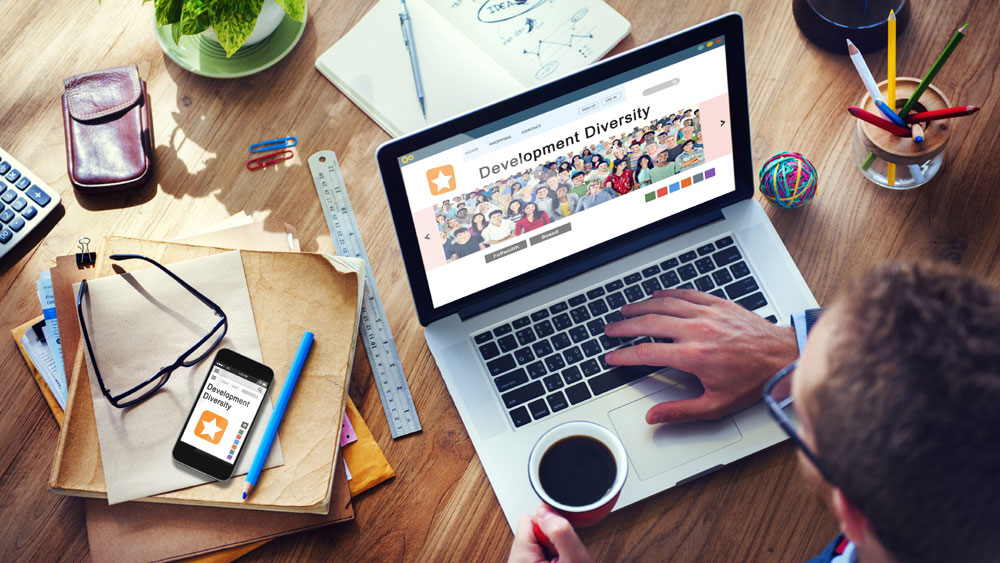 According to a joint report released by Google and KPMG, India's online education sector is expected to grow by eight times to $1.96 billion by 2021.

The report states that the user base for paid online tutoring will grow by six times from 1.6 million users today to 9.6 million users by 2021. This growth will be primarily driven by India's growing smartphone base and will come from beyond the top six metros in the country.

A statement released by Google and KPMG reads, "There has been a 2x growth in online searches for education and a 3x growth in searches from a mobile device. Also, 44 per cent of education searches are now coming from beyond the top-six metros."

Reskilling and online certification currently drives the largest chunk of business in India's online education sector. In 2016, it was valued at $93 million, and is expected to grow at a compounded annual growth rate (CAGR) of 38% to reach $463 million by 2021.

Primary and secondary education has the largest addressable audience with a student base of around 260 million, making it the second-largest category in 2016. However, the report predicts that it will become the largest category by 2021, growing at a CAGR of 60% to reach $773 million.

Nitin Bawankule, Industry Director, Google India, said, "It is interesting to note, that high growth in education search queries is now coming in from Tier 2 and 3 cities such as Patna, Guwahati, Aligarh and Kota - which points to the opportunities that growing penetration of smartphones and improving quality of internet have opened up."

Sreedhar Prasad, Partner, KPMG India, said, "There are several evolving trends in the Indian online education segment. These include emergence of hybrid learning channels, continuous need for working professionals to learn new skills as well as emergence of technologies such as big data and artificial intelligence that is enabling online education vendors to design customised content." 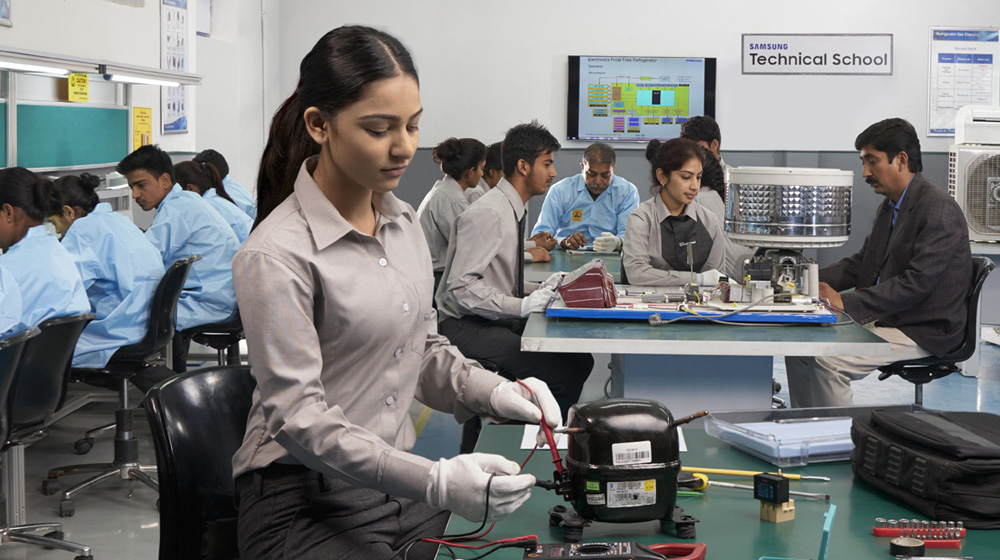