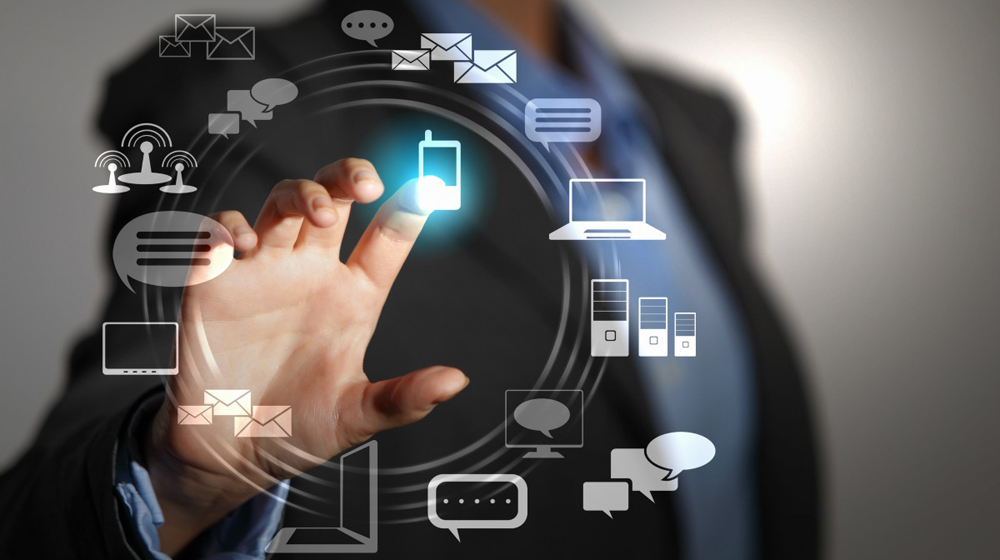 A top Indian investor and educationist, has warned that India could become a "digital colony" unless Indian businesses start investing in it.

On a report published by PTI, Mohandas Pai, Chairman of Manipal Global Education, said, "India could become a digital colony", referring to possible consequences of the massive money being pumped into India's digital economy by the US and China.

He also asked, "There is a fight between US and China to dominate digitally. And the Indian capital where they are, buying real estate in California?"

"Indian capital is rent (interest) seeker," he said, asking the Indian capital to change their attitude towards money investment.

He said digital connectivity, is going to change India in three years and said there is going to be tremendous upsurge of productivity, he said.

In the next 10 to 15 years, the young population of India is going to create a new economy of India, he said.

"Nothing can stop the march of India. All of us have to work together and make sure it happens," Pai said in his address to the World Hindu Economic Forum which is being attended by Hindu entrepreneurs from across the globe.

Pai said there are "millions of mutinies" happening in India.

"People are challenging the status quo. Hundreds of experiments, technology in their hands and regulatory policies are being broken and Bharat is using its digital infrastructure to grow. Startups would be the force multiplier," he said.

In his address, Pai said tech entrepreneurs of India are bound to change the face of the country in the years to come. 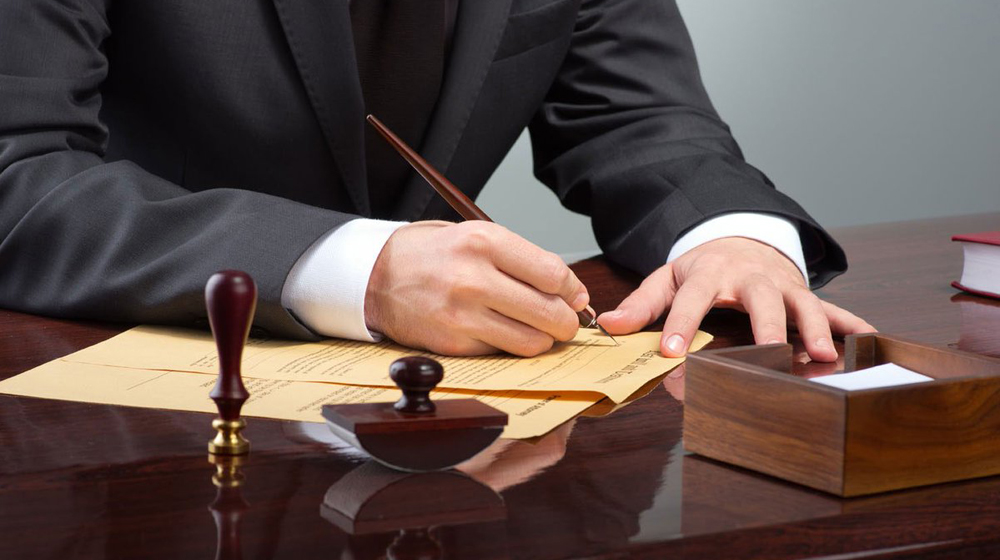