In latest funding round, Byju's valuation rises to $5.5 billion

Byju's is targeting a revenue of more than Rs 3,000 crore in the current fiscal, up from Rs 1,430 crore last year. 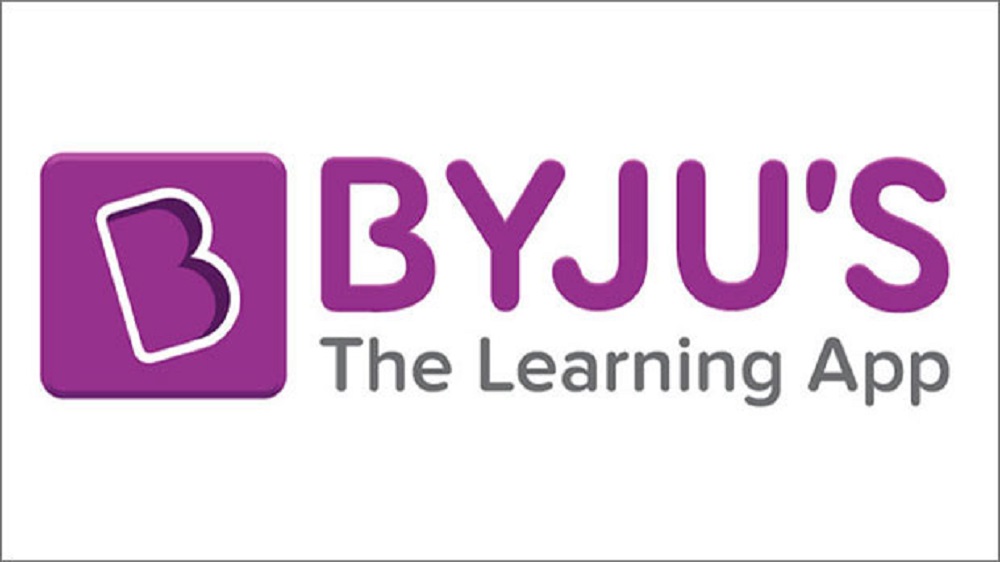 Byju's, the world's most valued education technology firm, has seen its valuation rise to $5.5 billion earlier this month, a jump of nearly 53% from December.

The Bengaluru-based startup counts Sequoia, Lightspeed and Tencent among its backers. It has so far raised Rs 3,159.4 crore in the Series F round. Recently, the edtech firm has seen new investors such as Qatar Investment Authority (QIA), the sovereign wealth fund of the State of Qatar, and Owl Ventures come on board.

The company’s move to expand its global footprint and launch new course material for students in grades I-III have also contributed to the valuation jump. It is already the most well-funded edu-tech player in the country.

Byju's is targeting a revenue of more than Rs 3,000 crore in the current fiscal, up from Rs 1,430 crore last year. 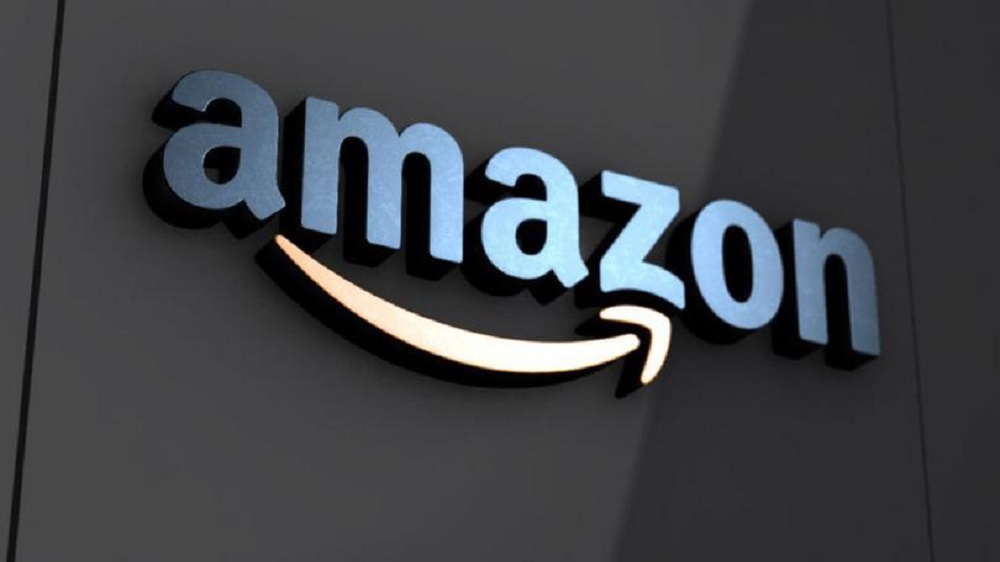