With this collaboration, the top 10% of B.Tech students at IIITDM Kancheepuram can seek admission for direct PhDs at IIT Madras. 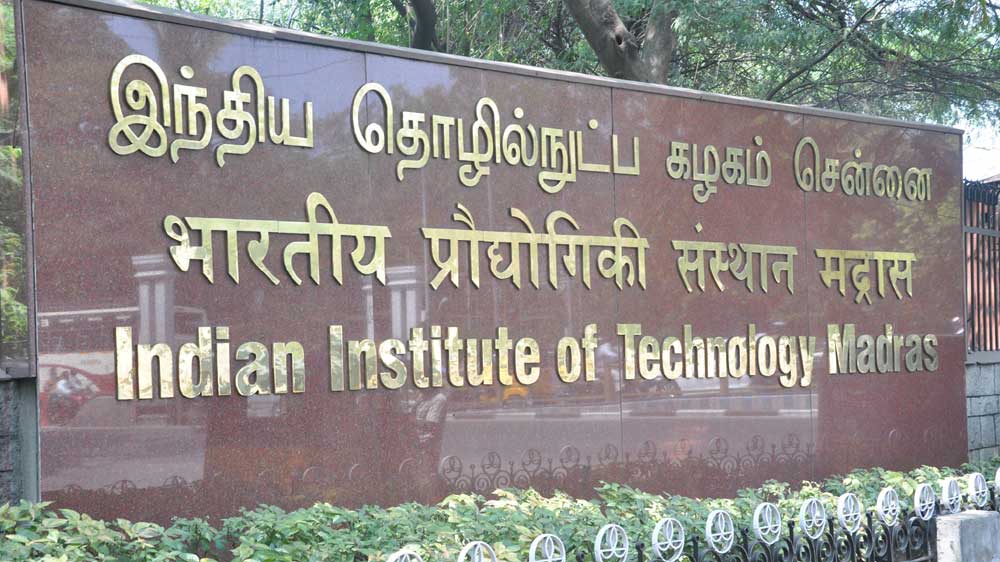 With this collaboration, the top 10% of B.Tech students at IIITDM Kancheepuram, after the completion of Sixth Semester, can seek admission for direct PhDs at IIT Madras and such students can pursue seventh and eight semesters at IIT Madras.

Banshidhar Majhi, Director, IIITDM Kancheepuram, stated, "The IIITDM students will have an opportunity to pursue their higher studies at IIT Madras and I am sure they will be motivated for an excellent career. In addition, the faculty of IIITDM will also have an opportunity to get research collaborations for sponsored projects and thesis supervision with the faculty of IIT Madras. This MoU is expected to reinforce the collaboration and elevate IIITDM to the next level." 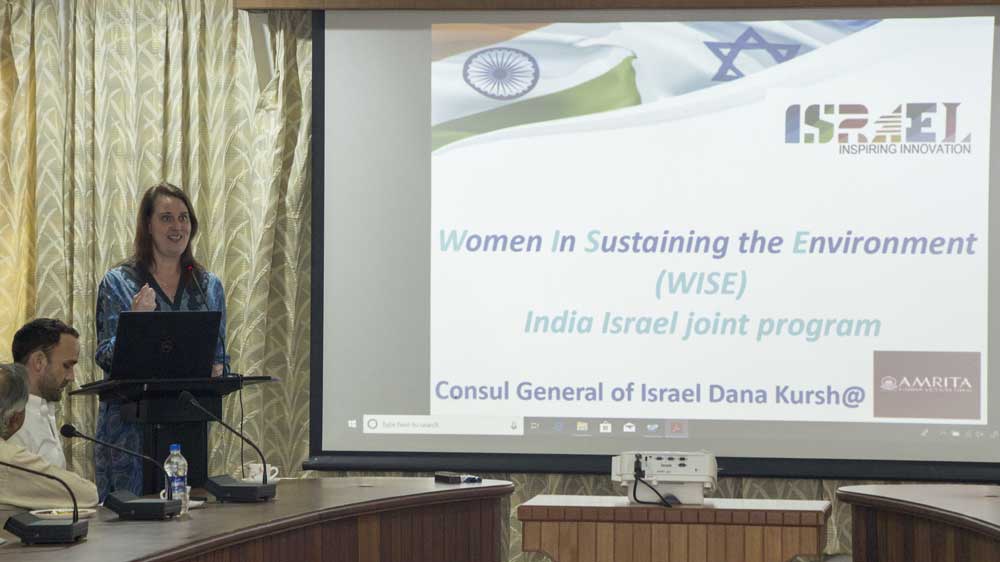