The microprocessor will reduce dependency on imported microchips and the risk of cyber attacks making it ideal for communication and defence sectors. 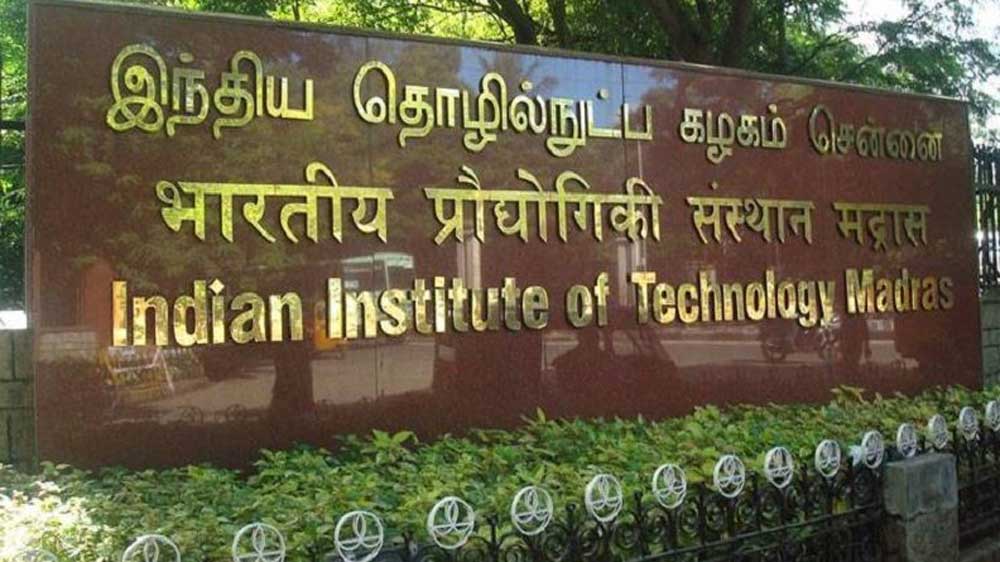 The Shakti microprocessor could be used in mobile computing and other devices. It can further be used in low-power wireless systems and networking systems besides reducing reliance on imported microprocessors in communication and defence sectors.

The microprocessor will reduce dependency on imported microchips and the risk of cyber attacks making it ideal for communication and defence sectors. It can be used by others as it is on par with international standard.

Kamakoti Veezhinathan, Lead Researcher, Reconfigurable Intelligent Systems Engineering (RISE) Laboratory, Department of Computer Science and Engineering at IIT-M, said, "With the advent of Digital India, there are several applications that require customisable processor cores. The 180nm fabrication facility at SCL Chandigarh is crucial in getting these cores manufacturers within our Country." 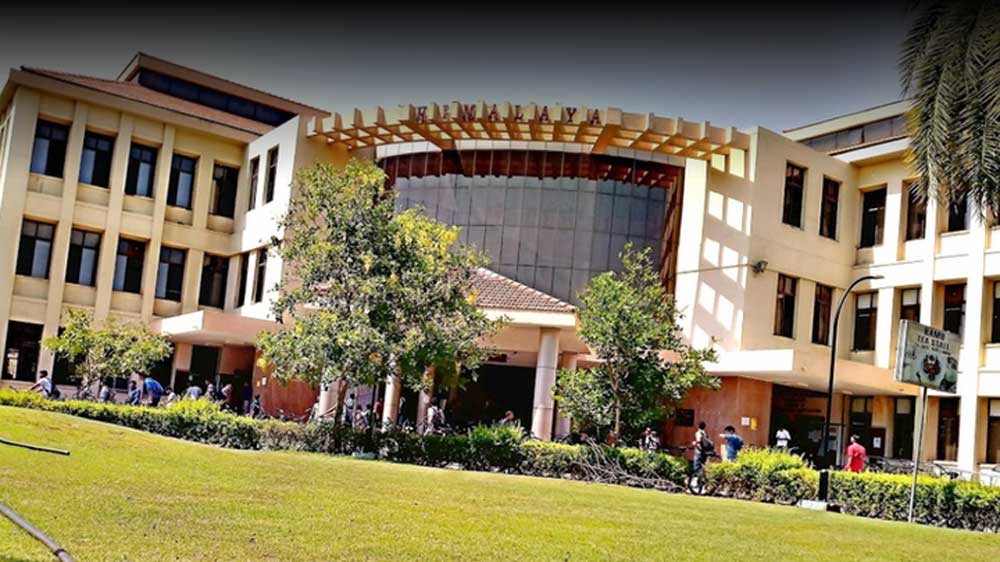