The institute is also planning to set up a Research Park primarily focusing on subjects like AI, cyber security, robotics and advanced manufacturing. 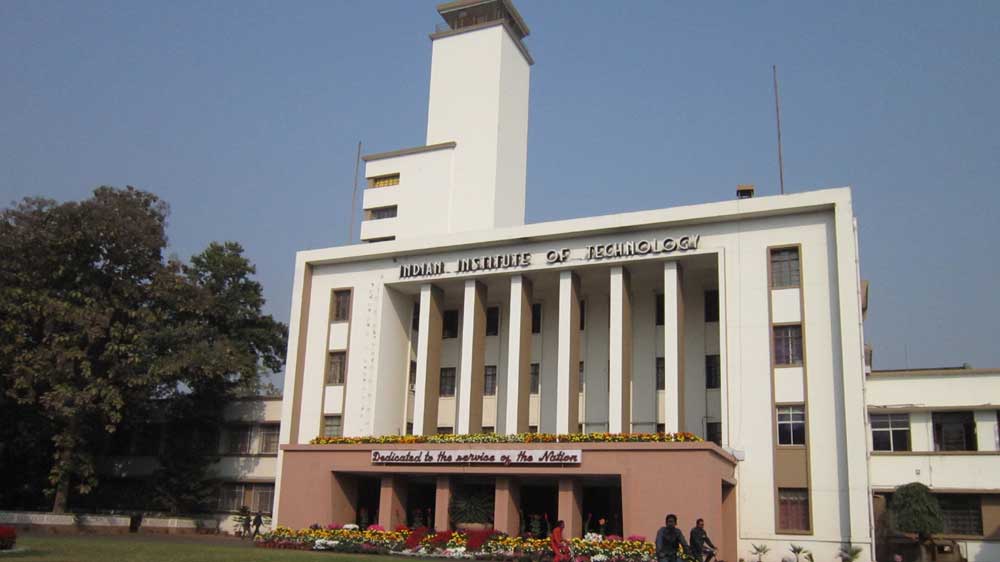 In order to expand its field of study in artificial intelligence, Indian Institute of Technology Kharagpur (IIT-KGP) is working with the Telangana government to set up a Centre of Excellence in Artificial Intelligence at Hyderabad. The Centre’s main function will be two-fold, training of professionals in AI and taking up research and industry projects from industry and government.

The institute is also planning to set up a Research Park primarily focusing on subjects like AI, cybersecurity, robotics and advanced manufacturing.

Utkarsh Prasad, IIT Kharagpur's programme manager in Hyderabad, said, "The research park will focus on areas like AI, cybersecurity, defence and aerospace, in which we want to train professionals and carry out research and industry projects. We are in talks with the Telangana government for land for the park."

Jayesh Ranjan, Telangana IT Principal Secretary, stated, "IIT-KGP is in one corner of the country so they don’t get too many guest faculties and industry connects so easily. So, they were scouting around for establishing their centre in a city that is much for accessible, central and happening from the tech point of view." 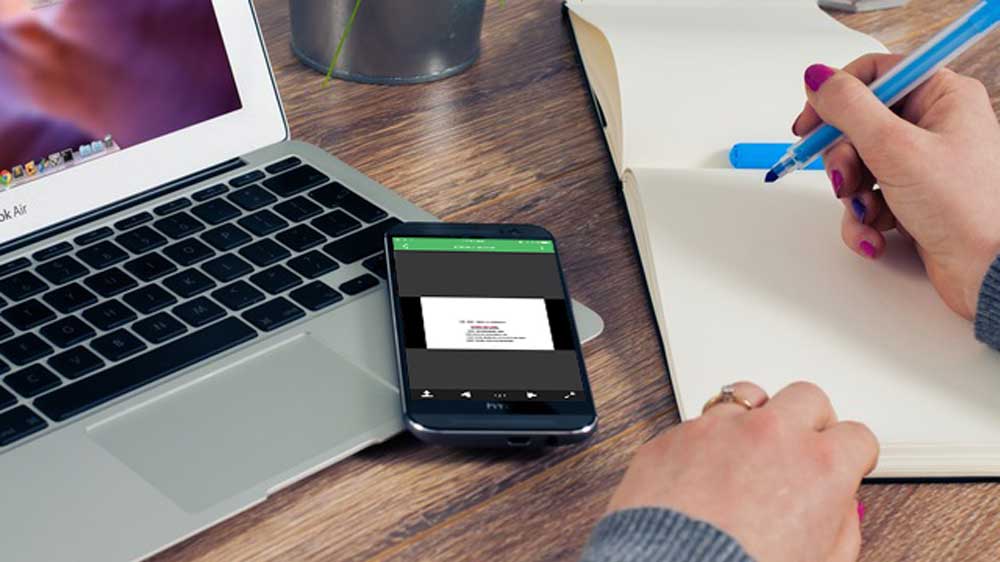