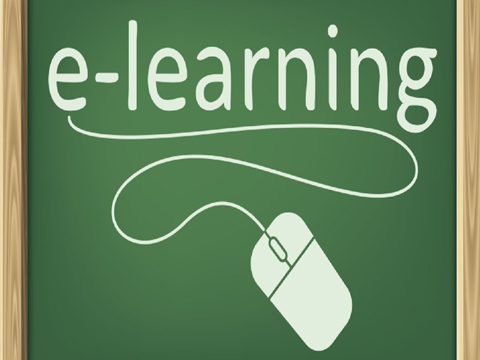 Everything in the present world is turning into digital. From making things to teaching students, the world is getting digitised, everything is done by the electronic wires.

On the second session during the Excellence in Education conclave held in Hyderabad, entailed discussions on real world instances where learning aided by digital technology was making a difference.

Bhanu Potta, Founding Partner, XingerLABS, said, "A non-profit is reaching out to parents to convince them to narrate a story or two to their children. This is aiding their vocabulary and helping at school."

The discussion hinged for a good part on whether digital learning material and tools could replace a teacher.

He said digital learning material can help, but a teacher should facilitate learning. He also stressed that there was no replacement to student motivation to learn.

Srinivas Kollipara, Founder and COO, T-Hub, said children of the present day were digital natives while those of previous generations were digital immigration while also stating that it was essential to realise that fast-paced changes in technology have to be tapped by the education sector. The discussion was moderated by Ramesh Loganathan, vice-president and centre head, Progress Software. 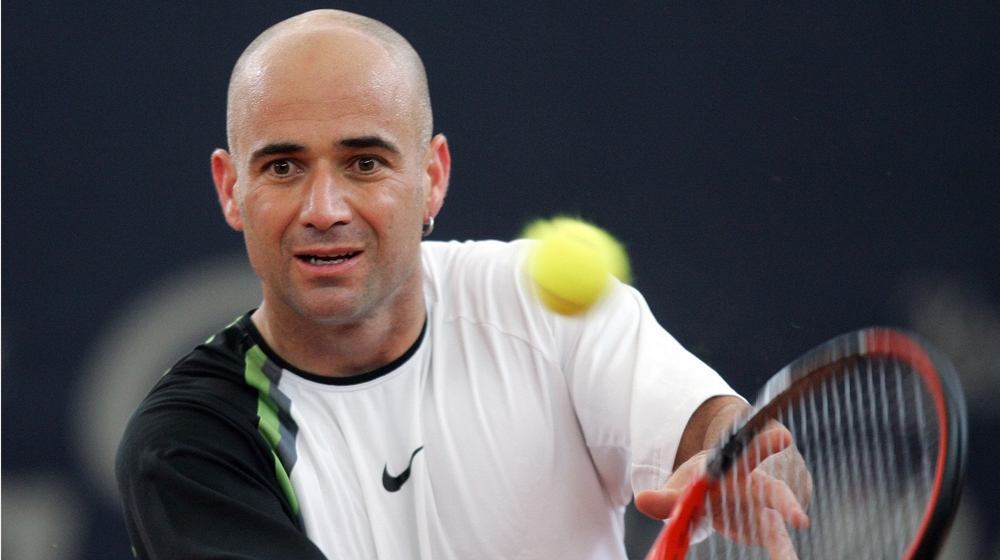