DotBook has an interface in form of dots or Braile instead of a visual one. 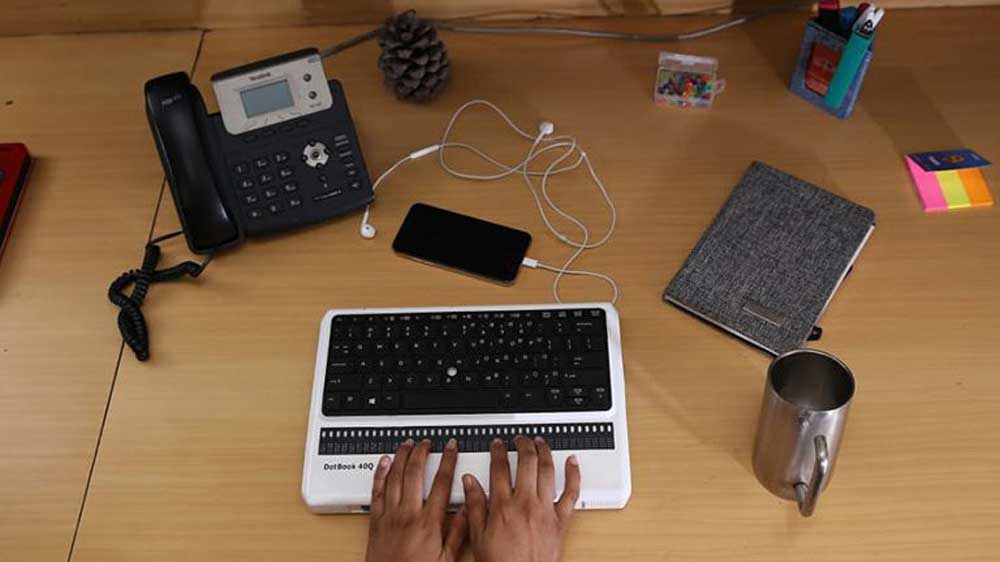 The alumnus and researchers at the Indian Institute of Technology (IIT) Delhi have created 'DotBook', India's first Braille laptop for visually-impaired. DotBook has an interface in form of dots or Braile instead of a visual one.

The laptop has been launched with two versions, one with 20 cell version and another 40 cell version, each of them will refer to the number of characters displayed in one line.

Pulkit Sapra, an IIT researcher, said, "The idea was conceived by our seniors 7-8 years ago. When I joined the college, five years back, we started working on it as a project but as it started developing, it made us all the more intrigued into it. We started interacting with people and started to work on an interface which can share maximum information and in a user-friendly way."

"It took us five years to develop an interface, which was the most difficult part. How to create ‘bold’ in Braille, how to mark read or unread emails in dotted form. Such were the challenges and we worked closely with the community to get constant feedback. The DotBook was tested multiple times and even after the launch, we will make it go through rigorous testing. It can be available in the market within a few months," he added. 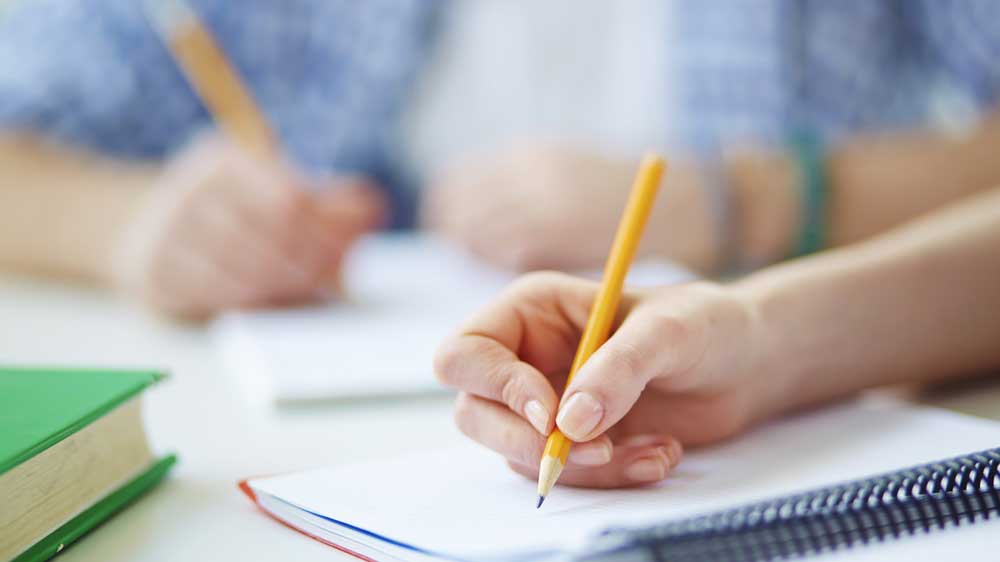