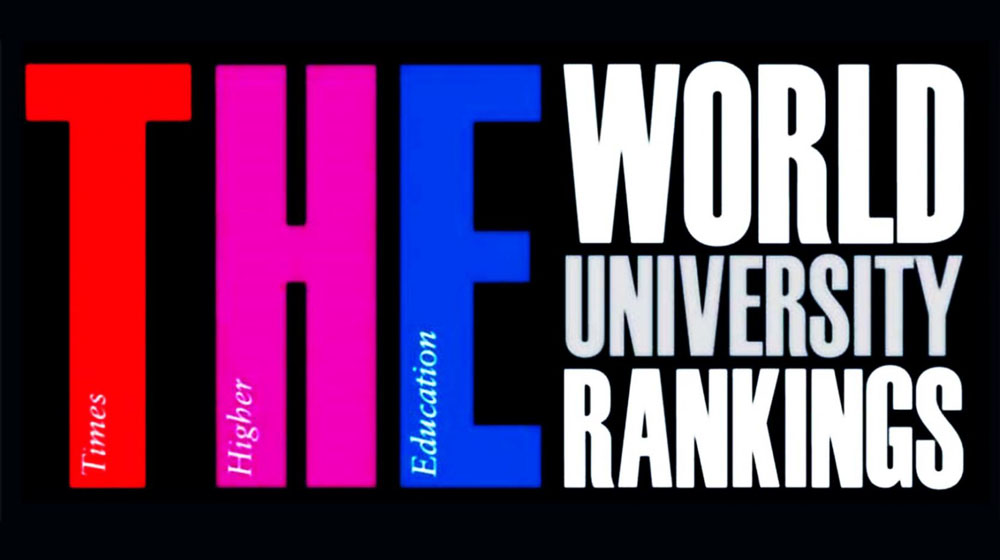 The Indian Institute of Science (IISc) has managed to fix its place in the top 15 universities in the latest Times Higher Education (THE)'s BRICS and Emerging Economies University Rankings 2017, on the back of improved scores for its teaching environment and research influence.

This is the first time when IISc made it to such a higher position in THE.

Following IISc is Indian Institute of Technology-Bombay, which climbed three places to the 26th position, its highest ever rank, due to improved scores across all sections.

Phil Baty, Editor of THE World University Rankings, said, "India is also making great strides. In fact, India could soon overtake Taiwan as the second most-represented country in the top 200 of the table, behind China... However, while the these two countries have improved their standing, the performance of the other BRICS nations is waning, largely due to increased competition as a result of expanding the list to rank 300 universities from 41 countries, up from 200 institutions in 35 nations last year."

According to Baty, THE's BRICS & Emerging Economies University Rankings 2017 uses the same 13 performance indicators as the overall World University Rankings which include teaching, research, international outlook and knowledge transfer and compete with other leading research universities across emerging economy countries.

Of the total 300 universities ranked, China saw the most representation at 52, followed by India at 27 institutions.

Baty also said, "The clear trend, in the fourth year of this annual list, is China’s continued dominance. The Asian giant takes 52 — or more than one in six — places in the top 300; 44 of these make the top 200, five more than last year. Meanwhile, six Chinese universities make the elite top 10, including Fudan University, which rose 11 places to reach sixth place this year."

He further added, "With almost double the number of institutions in this ranking than the second most-represented country, India, China looks set to continue to dominate the list in the years to come, while other nations will have to run faster just to stand still." 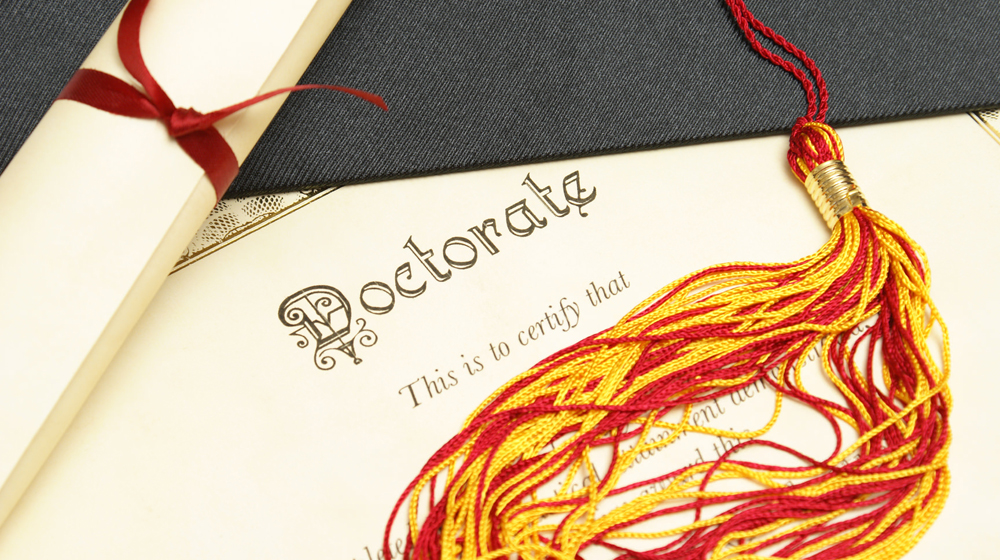