Gupta and a team of 20 IIT-Delhi students have made a body wash and shampoo, named Clentsa, which does not need water as a rinsing agent. 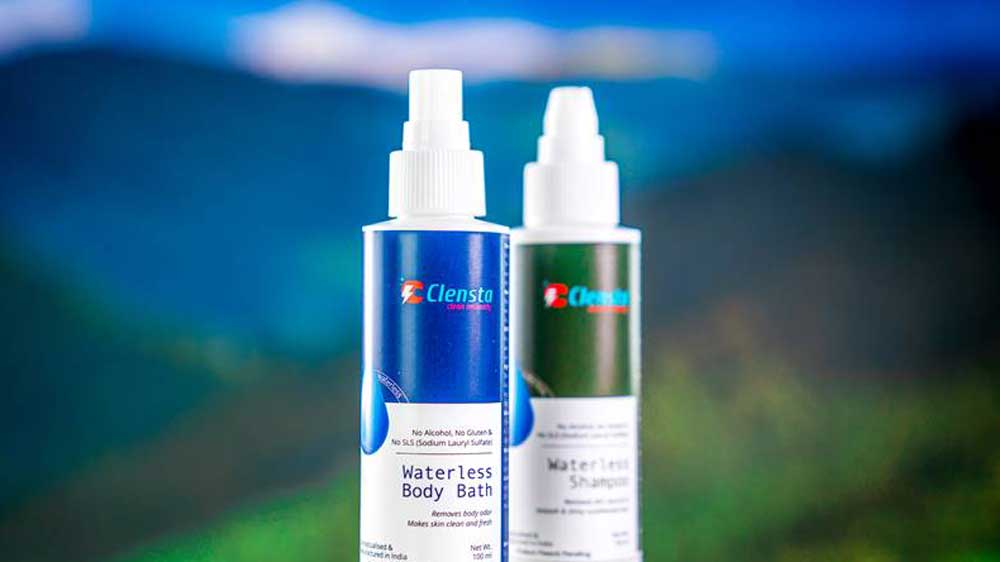 Puneet Gupta, an alumnus of Indian Institute of Management (IIM) Calcutta, has developed a waterless bathing technology for Indian Army and Navy personnel, who are deployed in extreme conditions. Gupta and a team of 20 IIT-Delhi students have made a body wash and shampoo, named Clentsa, which does not need water as a rinsing agent.

The product has been accepted by the Army Design Bureau (ADB). It will be used soon for Indian soldiers deployed in the Indo-China border and Siachin.

Gupta said, "I cracked the SSB exam but could not join the service. Since then, I wanted to contribute to the country in whichever way possible."

"This only seems to be a small issue, often when soldiers return home after serving in extreme climates they have to battle infections, fungal etc," he added.

Besides being accepted to be used by CRPF, Army and Navy, the technology is in use by hospitals for bed-ridden patients.

Gupta further stated, "The condition is worse in hospitals, often unknowingly contaminated water is used to clean patients. The product can not only save water but also remove the task of water testing and maintaining." 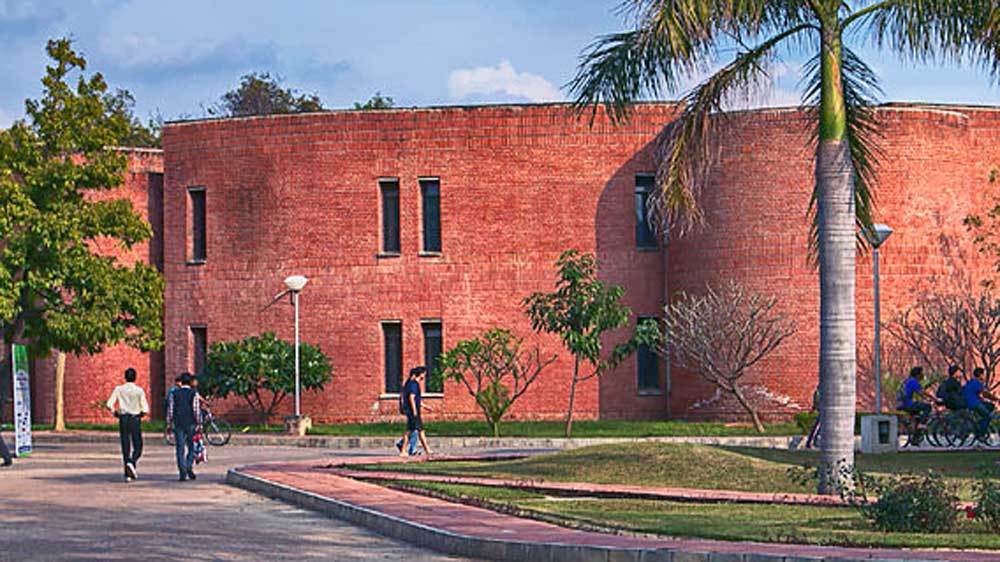