The course has been designed in collaboration with Gandhi Smriti and Drashan Smriti. 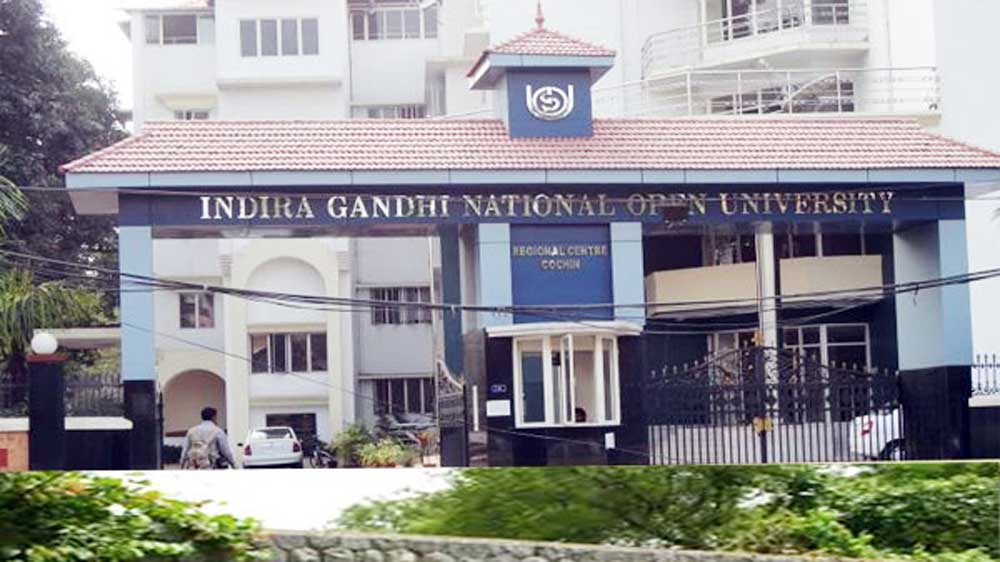 Indira Gandhi National Open University (IGNOU) has launched 'Peace Studies and Conflict Management' certificate programme for jail inmates across India. The course has been designed in collaboration with Gandhi Smriti and Drashan Smriti.

The course is aimed at helping jail inmates become better citizens once they go out and join the mainstream. It will be available in both Hindi and English for the learners.

Initially, the foundation programme will be launched at the jails. But later on, it will be started for everyone.

Nageshwar Rao, Vice-Chancellor of IGNOU, has announced that the programme would be free of cost for the inmates, stating that the jail inmates are not liabilities to the society and this programme could help them become assets.

Tara Gandhi Bhattacharjee, the granddaughter of Mahatma Gandhi, urged the programme to be supplemented with some vocational training like "Charkha" spinning to give the inmates a sense of being self-sufficient and to instill in them the Gandhian philosophy of peace and non-violence. 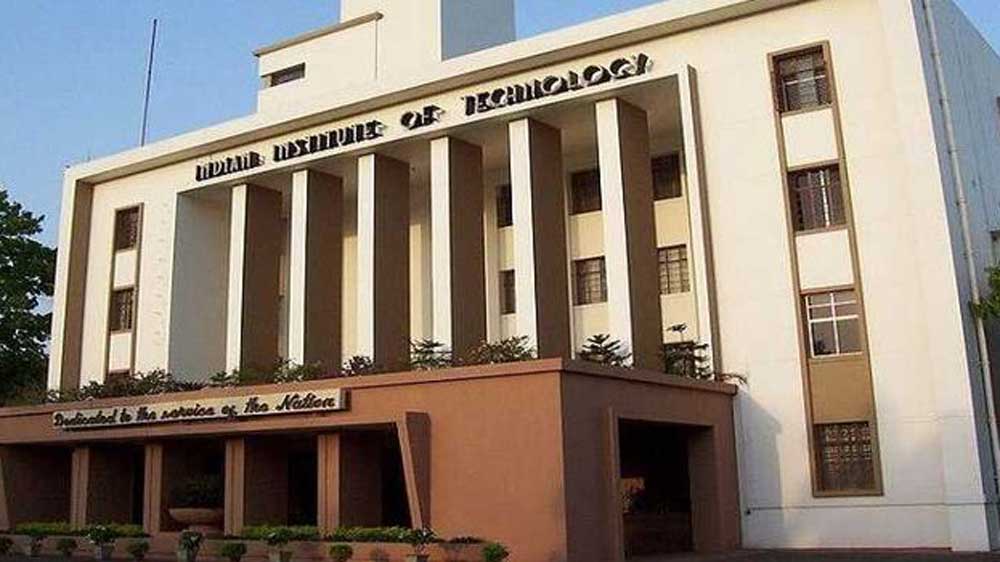