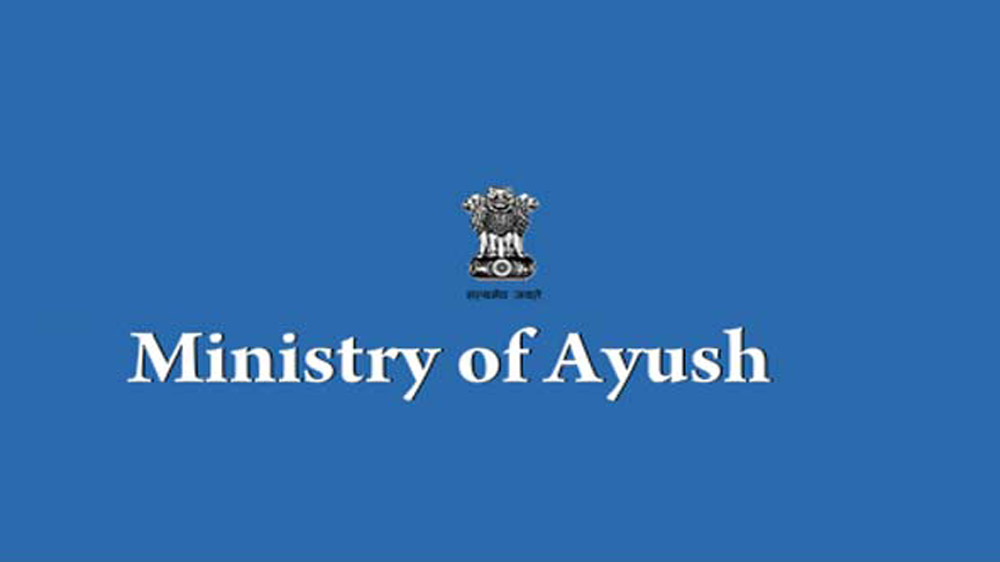 The Ministry of Ayush has proposed to bring in new curriculum on the lines of Gurukula model of education.

Announcing the plan, secretary, Ministry of Ayush Rajesh Kotecha said the proposed curriculum on ayurveda was expected to be strong foundation for Ayush-based approach to management of health and wellness

He had said a multi-centric clinical trial on rheumatoid arthritis would be funded by the government, based on the pilot trial conducted by The Ayurvedic Trust.

The trial was funded by National Institutes of Health, USA, he said, while lauding the contribution of AVP to ayurveda which was an evidence-based medicine, he said.

Chairman of AVP group P R Krishnakumar, who pioneered the gurukula model of Education in ayurveda, said the initiatives of Narendra Modi-led government would bring Ayush system of medicine for healthcare around the world.