Under this campaign, students from class 6-10 will be roped in for the eradication of illiteracy as they teach illiterate members of their family. 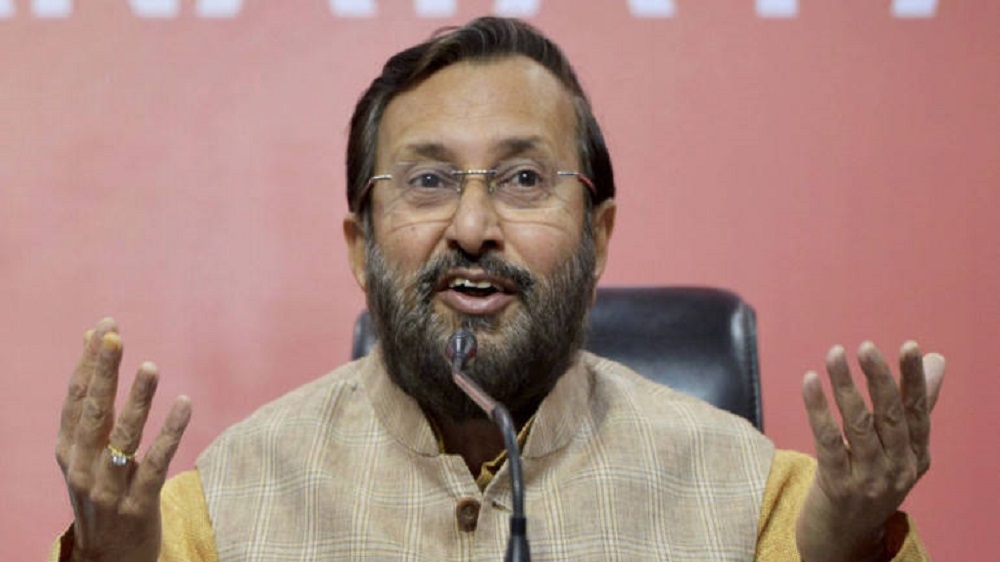 Prakash Javadekar, Human Resource Development Minister of India, has said that the Centre will soon launch a campaign under which kids will be encouraged to educate their elders at home. Under this campaign, students from class 6-10 will be roped in for the eradication of illiteracy as they teach illiterate members of their family.

HRD Minister said, "The children will be the Guruji of their illiterate family members under the 'padhna-likhna' campaign which the HRD ministry is going to launch most likely in the next two months. The proposal is that we will provide material to the students and they will be asked to teach their parents or grandparents who are illiterate."

"I conceived the idea during my visit to Jhalana kacchi basti where I met people and party workers and took feedback about the government’s work. I had tea with a family in the kacchi basti and spoke to the family members and children and there I motivated a child to teach his illiterate grandparents," Javadekar added. 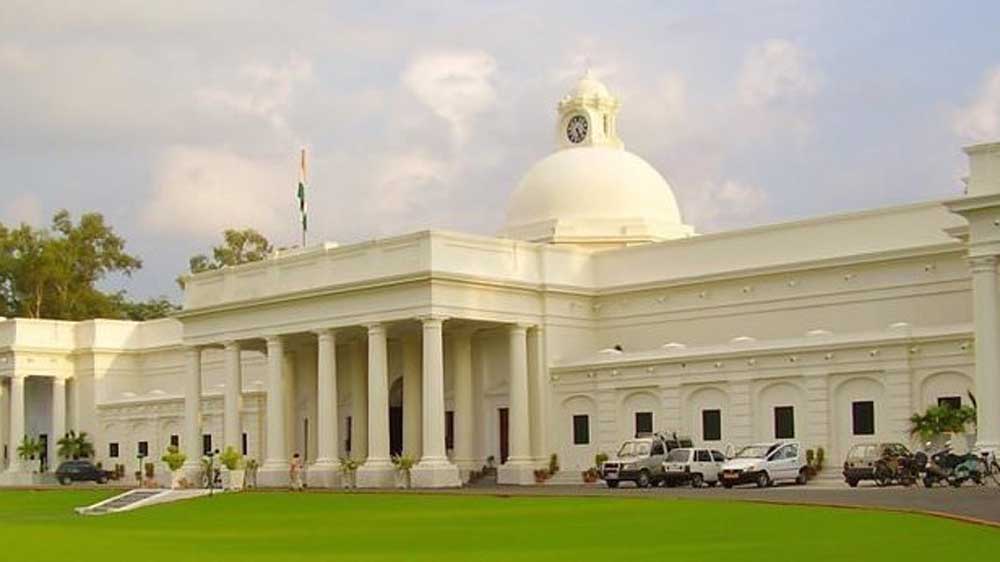