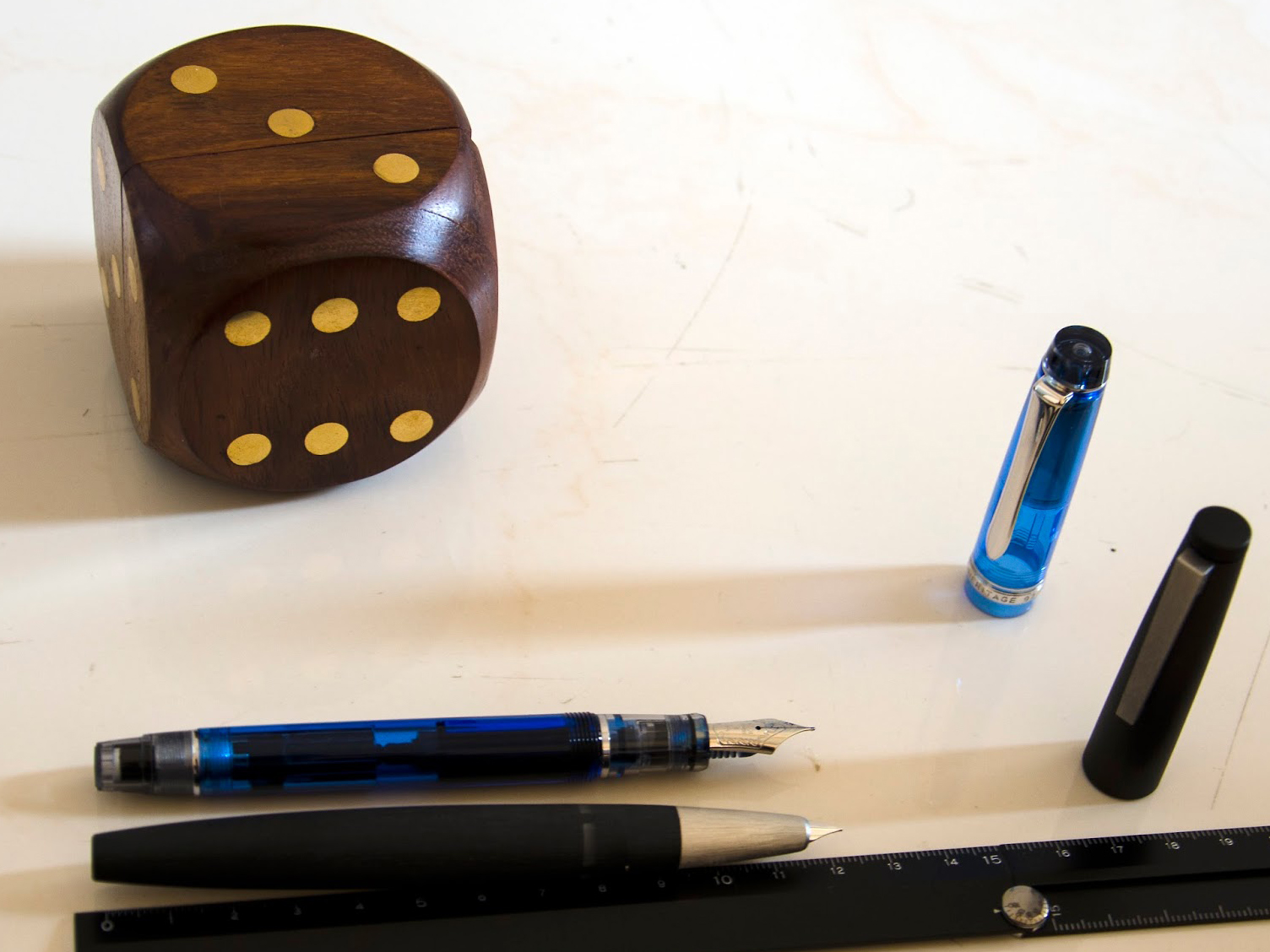 It would launch a new brand which would have a collection of pens in the price range between Rs 1,000 and Rs 3,000.

Indrakumar Mahendran, JMD, GM Pens, said, "So far, we have been concentrating only on the mass and mid segment (with its own brand Rorito). Now, with an upcoming trend of corporate employees accessorising more by purchasing premium pens, the segment is slated to grow. Besides, our association with Reynolds could not let us expand in the category. Now, we have a free reign to launch premium pens in the domestic and export market. There will be 7 to 8 launches."

Initially, these pens will be launched exclusively on the 29 Write Site stores and later be sold in the other retail outlets. Mahendran added that 40%-50% of the demand comes in from corporate gifting. Various estimates peg the premium and luxury pen market between Rs 250-400 crore.

"We started with countries with a significant presence of NRIs and are now receiving requests from the natives as well," said Mahendran.

GM Pens would also set up a factory in Puducherry, adding 5 lakh pens/ day to its existing capacity of 3 million pens/ day . The new factory will be ready in May. 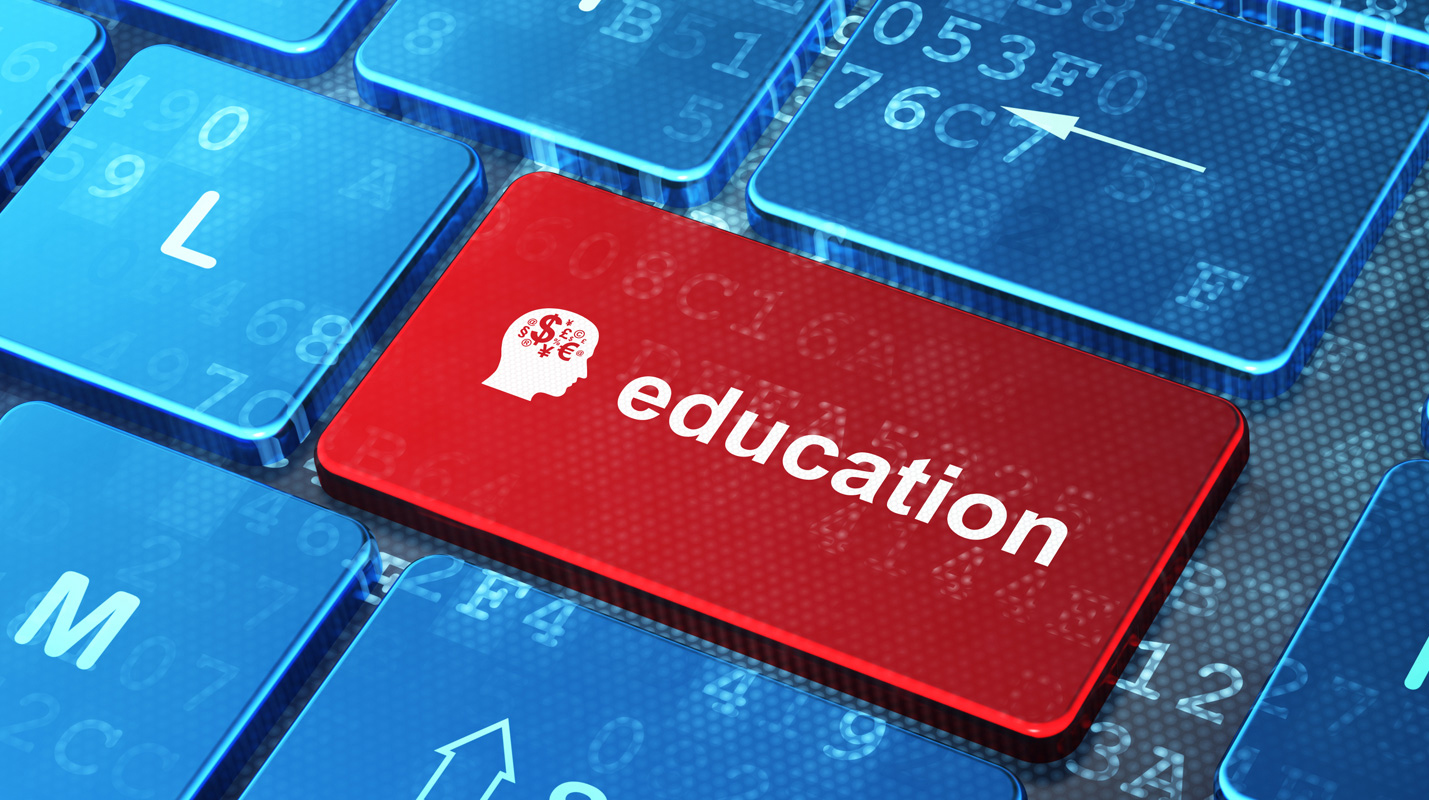