This move is an effort to encourage the youth belonging to marginalised segments to find their place through the profession of journalism. 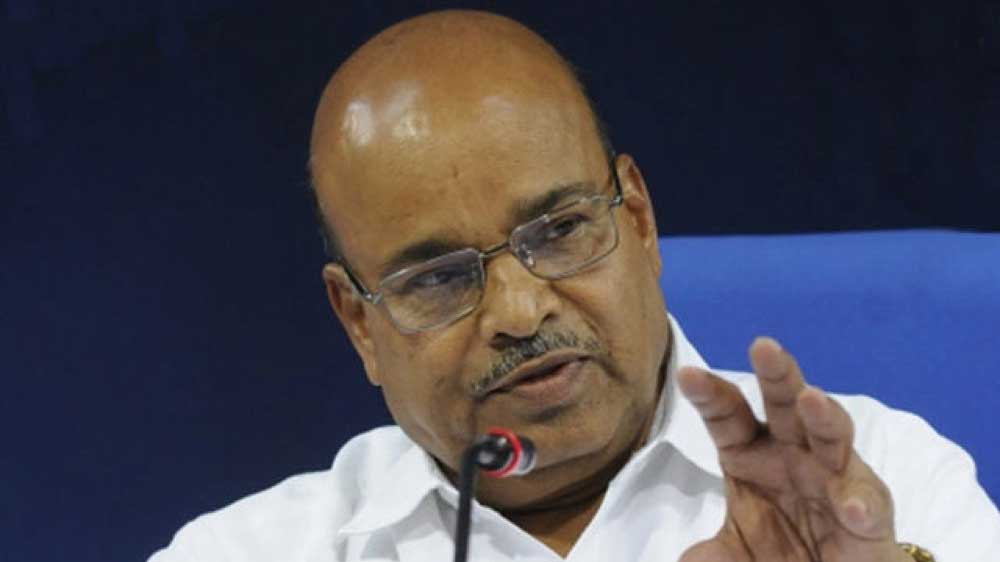 Thaawarchand Gehlot, the Minister of Social Justice and Empowerment, has inaugurated the website of a first-of-its-kind media school, Dr Bhim Rao Ramji Ambedkar School Of Media Empowerment (ASME), for training Dalit and tribal youth in journalism. ASME, supported by the Indian Institute of Mass Communication (IIMC), will be having its branches in Pune, Assam, Uttarakhand and other regions.

This move is an effort to encourage the youth belonging to marginalised segments to find their place through the profession of journalism.

Gehlot said, "I urge that journalism and media training be also brought under the Pradhan Mantri Kaushal scheme where underprivileged youth get hands-on training in this field like other trades."

The media school is aiming to help Dalit and tribal youth join mainstream media as currently their number in media is abysmally low in comparison to their nationwide real population. The courses that will be offered in this school include Television Journalism, Radio Journalism, Advertising and Public Relations, Ethical Hacking and Cyber Security, Artificial Intelligence, Digital Marketing, 3 D Animation and Visual Effects and Makeup and Hairstyling. 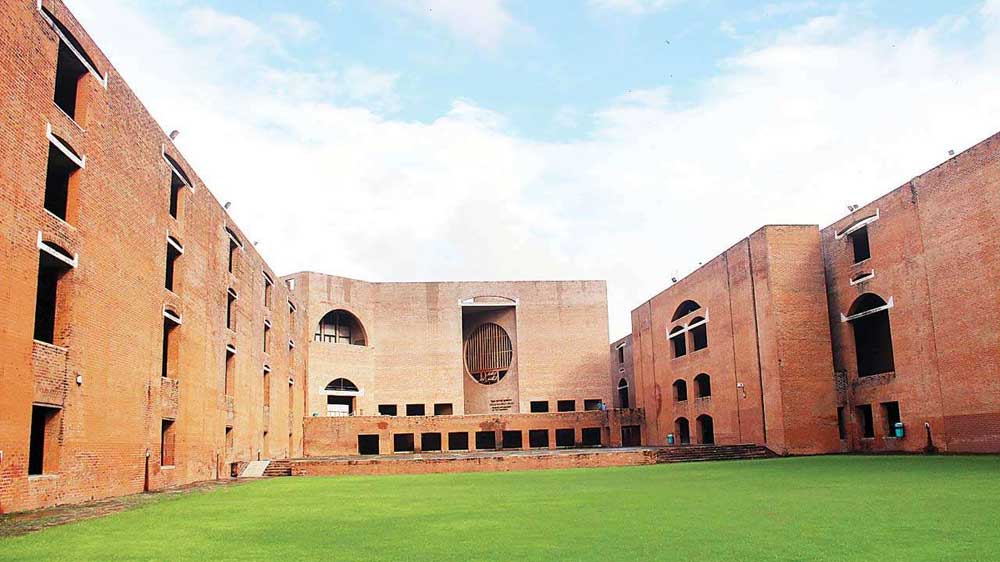