The launch of this course is in line with FTII's mission to spread film literacy and promote a better understanding of cinema. 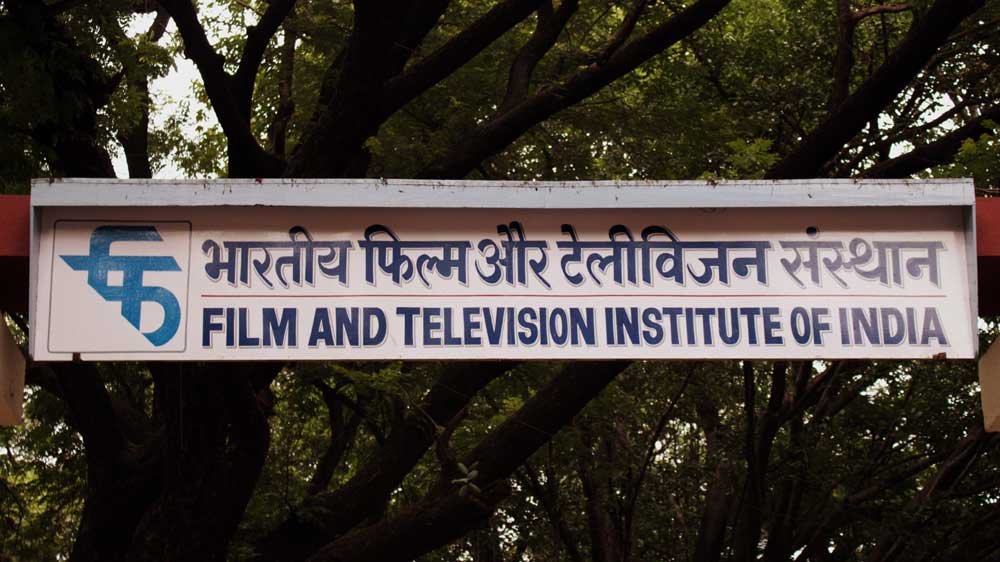 The launch of this course is in line with FTII's mission to spread film literacy and promote a better understanding of cinema. To be held from February 20-24, the course is being organised in collaboration with MANUU, an Instructional Media Centre.

Pankaj Saxena and Munish Bhardwaj, renowned film academicians who have held Film Appreciation courses across India, will be conducting this course.

Pankaj Saxena stated, "Film Appreciation introduces film lovers to cinema as an academic discipline and broadly covers 4 streams. The history stream briefs the participants on the scientific inventions that led to the advent of cinema and takes them through the work of early pioneers who laid down the grammatical precepts of this medium. Film Analysis deals with the 3 basic elements of cinematic art i.e. picture, sound and sequencing. The Documentary film is the third aspect of the course. Finally, the 4th stream takes the participant through the little-known process of film making and provides a good idea to the student about how films are made - conceptually, technically and aesthetically." 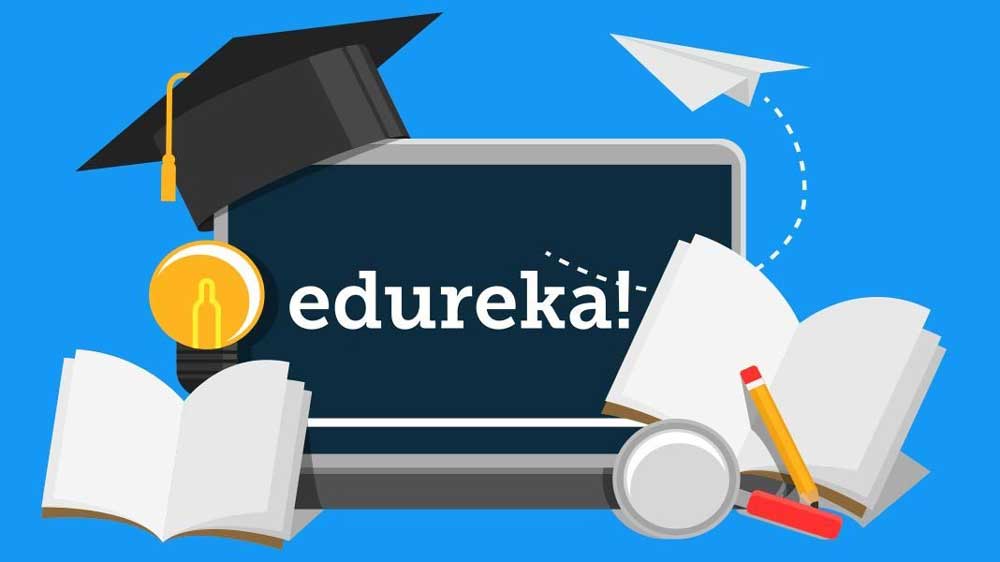