Founded by Prajodh Rajan and Vikas Phadnis in 2001, EuroKids manages its own preschools and schools and also operates through a franchise model across India. 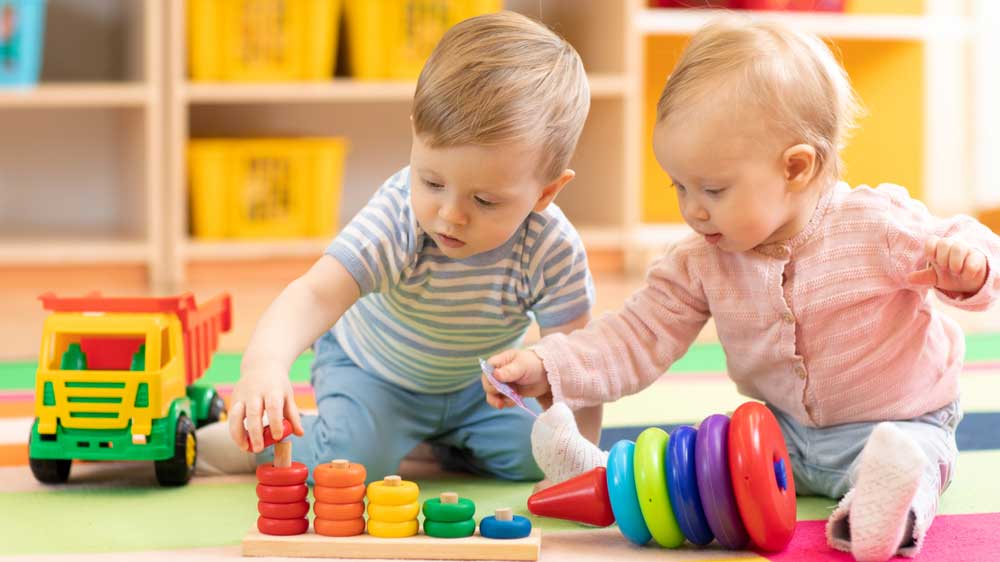 The private equity firm will be buying the stake from existing private equity investors, domestic fund Gaja Capital, which holds about 75%, and Swiss fund Partners Group, which has 17%. The promoter will be holding the remaining stake in the preschool chain.

The EuroKids deal will be the third acquisition by the US-based firm this year in which it takes on a controlling role. This also marks KKR’s foray into the education sector in India.

Founded by Prajodh Rajan and Vikas Phadnis in 2001, EuroKids has a network of 1,000 schools in 360 cities in the country. It manages its own preschools and schools and also operates through a franchise model across India. 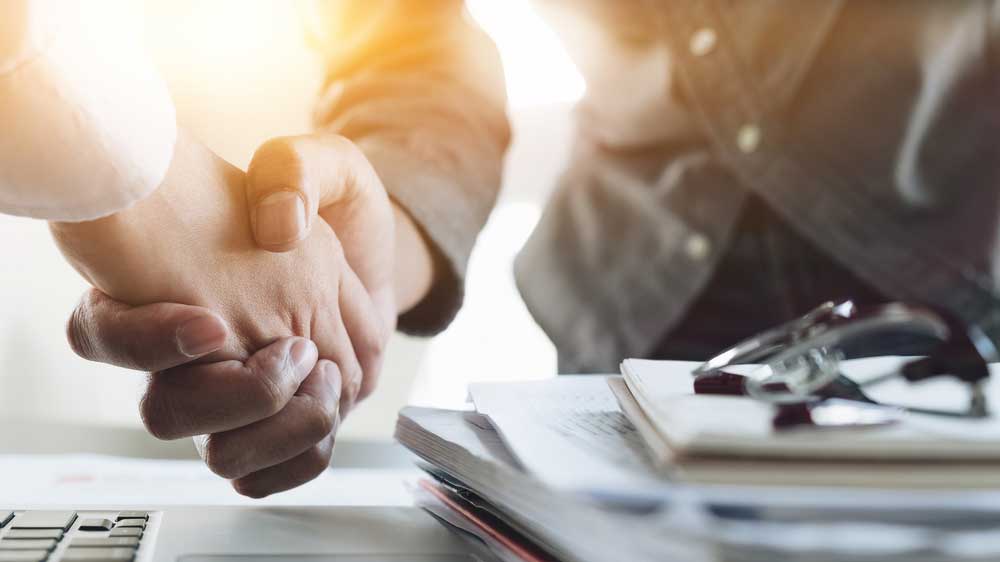