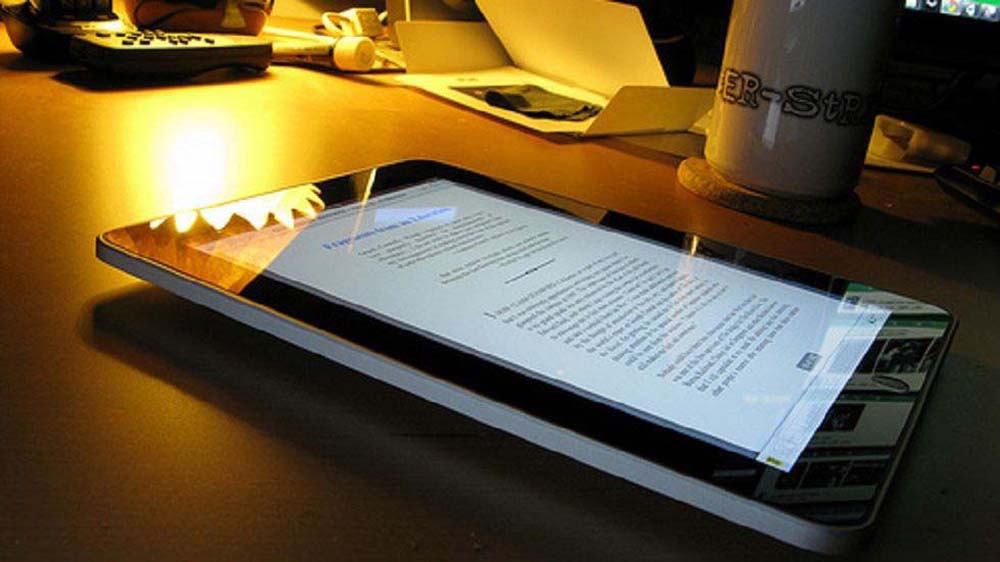 VCCircle was the first to report last month that Morgan Stanley had roped in BanyanTree as a co-investor to ink what would rank among the biggest deals in the country’s education sector.

In a statement, NSPIRA said that a fund managed by Morgan Stanley Private Equity Asia (MSPEA) had pumped in around $67 million as primary capital for an unspecified minority stake in the company.

NSPIRA said it would use the fresh capital to fund both its organic and inorganic growth plans.

“We will be deploying the funds to scale our business geographically, increase our client base, develop cutting edge education products, modernise our facilities and scale up our digital business,” said NSPIRA’s managing director Puneet Kothapa.

Anand Rathi acted as the sole financial advisor to NSPIRA on this transaction.

NSPIRA joins ed-tech startup Byju’s and Manipal Global Education in a select band of education firms to strike big-ticket deals. Byju’s has raised more than $200 million in total from external investors, with its $75 million round in 2016 from Sequoia Capital and Belgium’s Sofina being the largest.

Manipal Global Education had raised $142 million from PremjiInvest, the family office of Wipro Ltd chairman Azim Premji, in 2014, according to VCCEdge, the research arm of NewsCorp VCCircle. 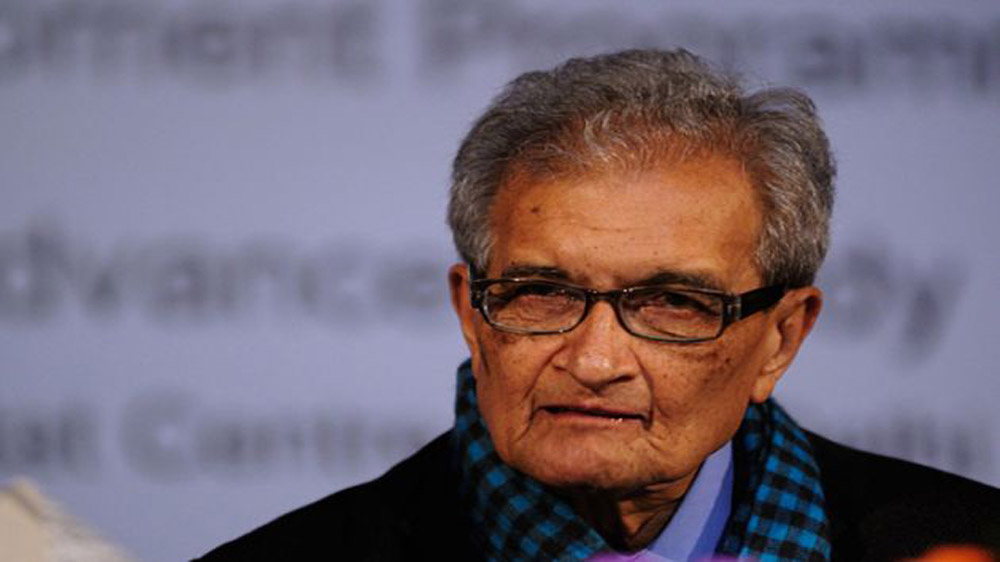