The Consulate General of China in Kolkata in cooperation with the School of Chinese Language in the city will hold the expo at Biswa Bangla Convention Centre. 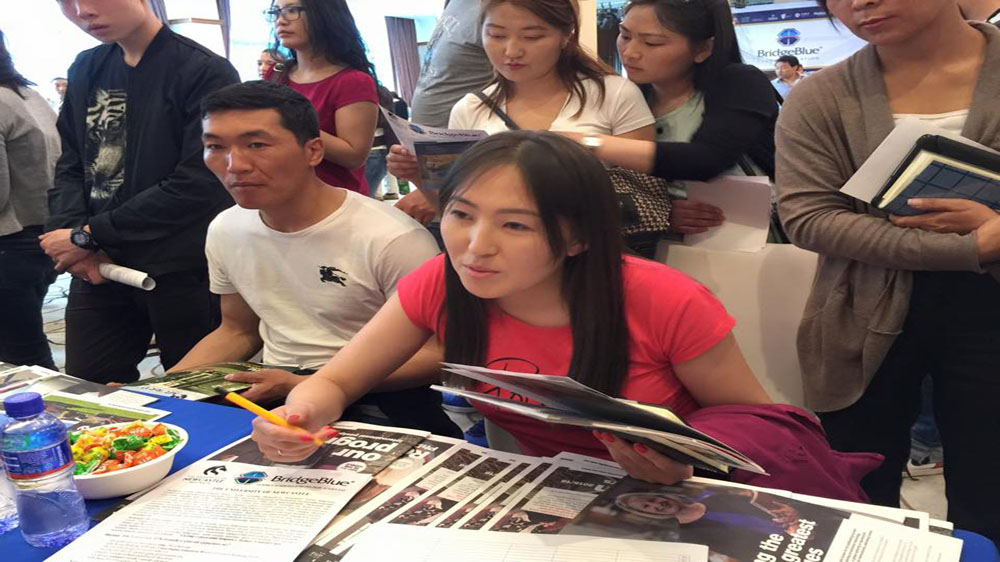 Over 60 Chinese universities will participate in the two-day "Chinese Higher Education Expo" that starts here on Thursday, a Chinese envoy said on Monday.

The Consulate General of China in Kolkata in cooperation with the School of Chinese Language in the city will hold the expo at Biswa Bangla Convention Centre.

"The expo will have a participation of over 60 universities from eleven provinces and municipalities of China. They are here to publicise their achievements, to find Indian partners of cooperation and to recruit Indian students," Chinese Consul General in Kolkata, Ma Zhanwu, told reporters here.

He said students would have the option of over 100 majors or specialisations to choose from and that over 18,000 Indians are studying in China.

The expo is being held against a favourable backdrop of the improving relationship between India and China, he said referring to Prime Minister Narendra Modi and Chinese President Xi Jinping reaching "an important consensus on developing further the partnership and cooperation between two nations in their recent meeting in Wuhan". 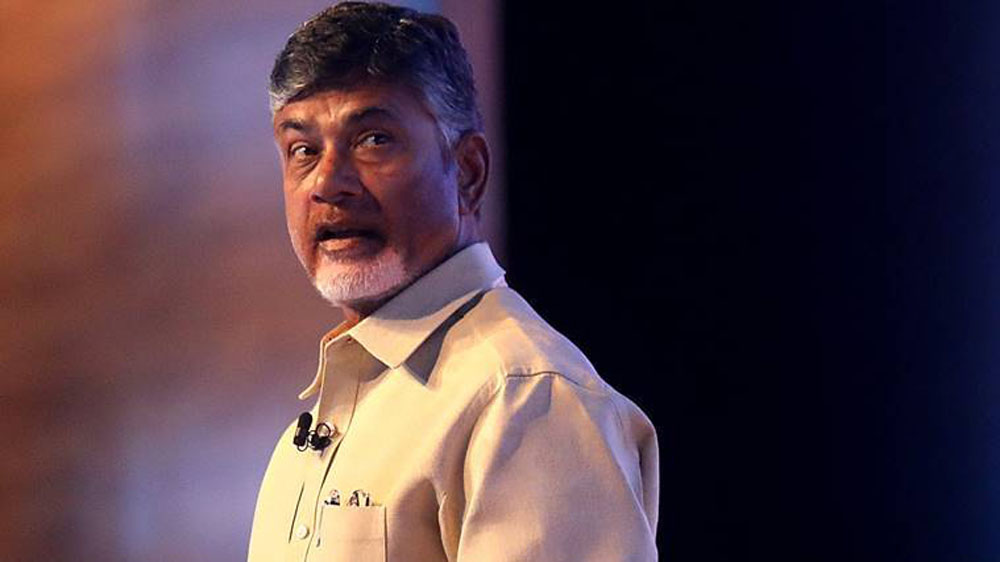