The investment will make Bengaluru-based education technology firm the fourth most valued startup in India. 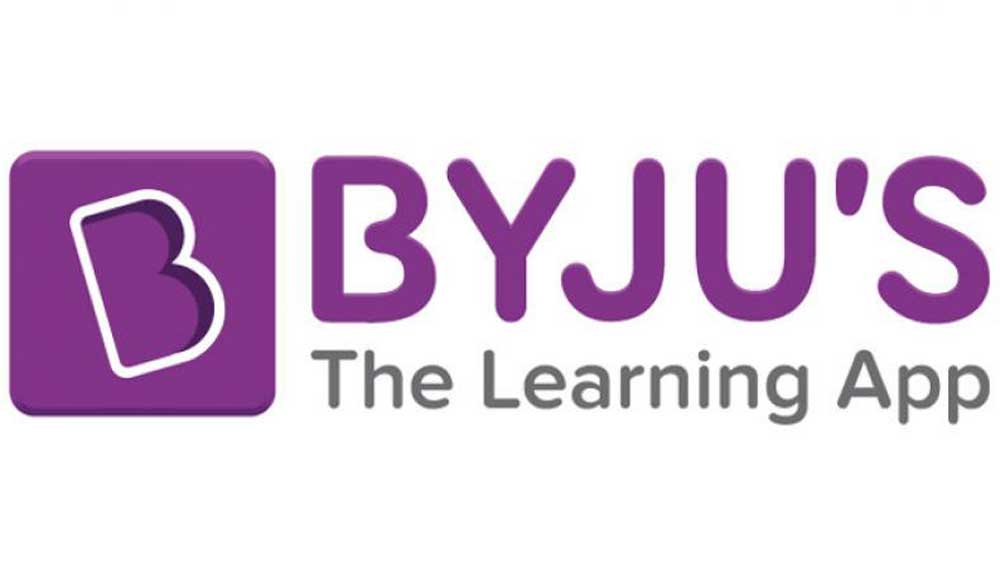 Byju’s has raised $25 million in the latest round of funding from its existing investor General Atlantic. This round increased Edtech startup’s valuation to around Rs 37,000 crore.

The investment will make Bengaluru-based education technology startup the fourth most valued startup in India. Earlier, Byju’s had raised $540 million from investors with a valuation of $3.6 billion in December 2018.

In March 2018, the company attained the ‘unicorn’ tag (startups with a valuation of $1 billion). Byju’s is also the world's largest education technology firm.

As per the ministry of corporate affairs (MCA) filings, the new funding round will value the 36% promoter stake led by Byju Raveendran, Founder of Byju’s, at Rs 13,267 crore. 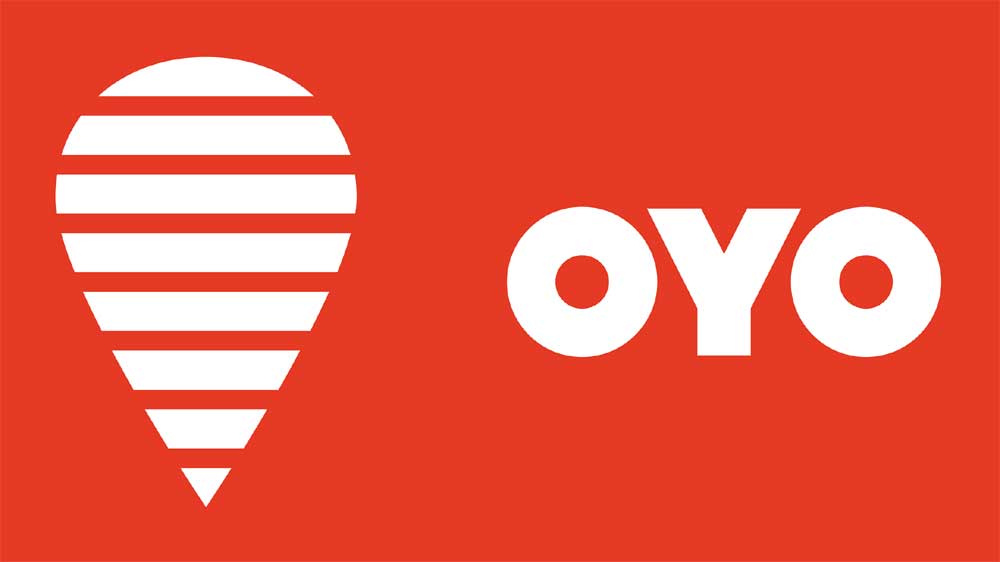