The acquisition will help Byju’s develop its K3 or preschool product, Byju Raveendran, founder and chief executive of the venture.

The acquisition will help Byju’s develop its K3 or preschool product, Byju Raveendran, founder and chief executive of the venture, stated in an e-mailed statement.

As part of the transaction, the team at Math Adventures will become part of the content and research and development team at Byju’s, Raveendran said.

“The founder comes with a strong Math background and also research and development background in Math activities,” he added.

The development was first reported by The Economic Times.

The acquisition of Math Adventures would mark Byju’s fourth such deal in a span of two years. In 2017, it bought Pearson-owned Tutorvista and Edurite as part of a single deal.

In January 2017, it had acquired Bengaluru-based learning guidance tool and student profile-builder Vidyartha for an undisclosed amount.

Math Adventures Learning Solutions Private Limited was founded in 2012 and incorporated in 2015 by husband-wife duo Vidya Jayaraman and Ashok Nair. The three-year-old venture offers math-content for K-12 (kindergarten to 12th grade) using a combination of short videos and an activity-based approach involving workbooks and tablets.

As per information available on its website, Math Adventures partners with schools, who inculcate their math programme throughout the academic year, with one class set aside each week. The teachers decide the concept that needs to be taken up each week which is aligned to their lesson plan. Teachers in each school will have complete flexibility to devise their own independent plan. Besides providing the content, it also offers facilitators who will work with the teachers in the class.

A chemical engineer from NIT Suratkal, Jayaraman has earlier worked with companies such as ThyssenKrupp, Supreme Petrochem and Toyo Engineering India Pvt Ltd. Co-founder Nair, who joined the venture in 2016, is a mechanical engineer and an MBA. In his earlier professional stints, he has worked at Lenovo and Intel among other companies. 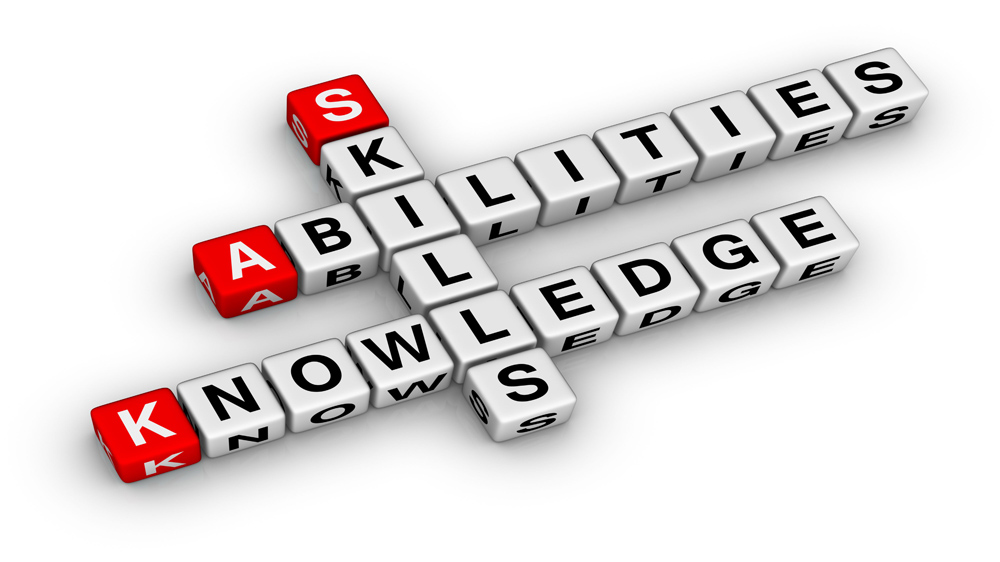