The MoU has been signed between Deputy Chief Minister Manish Sisodia and British Council's (India) Director Alan Gemmell to strengthen the educational cooperation. 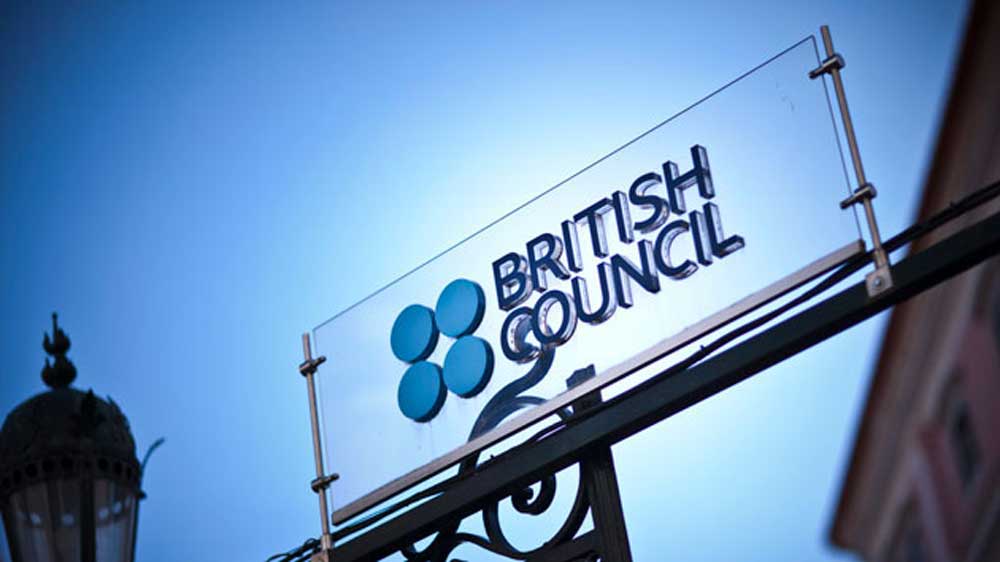 The Delhi government has signed a Memorandum of Understanding (MoU) with the British Council to strengthen spoken English skills among students of government schools in the city.

The MoU has been signed between Deputy Chief Minister Manish Sisodia and British Council's (India) Director Alan Gemmell to strengthen the educational cooperation.

Apart from spoken English, the programme will also involve classes on cultural diversity and skill development.

Gemmell stated, "I have been delighted to launch this new partnership at a Delhi government school. We are inspired by the teachers and students of the school and by the ambitious vision of Deputy Chief Minister Sisodia for education across Delhi." 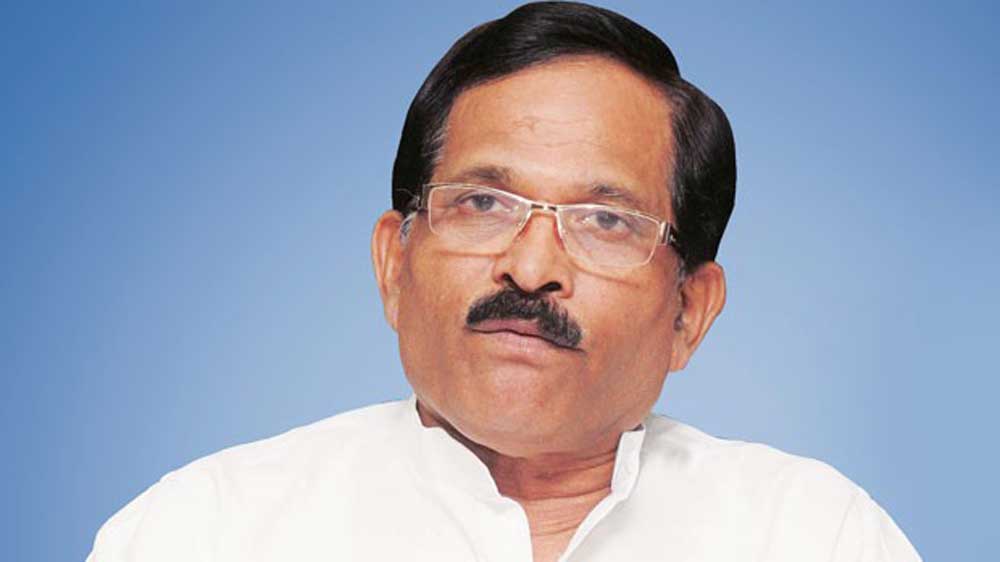