Code Ninjas teaches children ages 7-14 to code by building their own video games in a fun, safe, and inspiring environment. 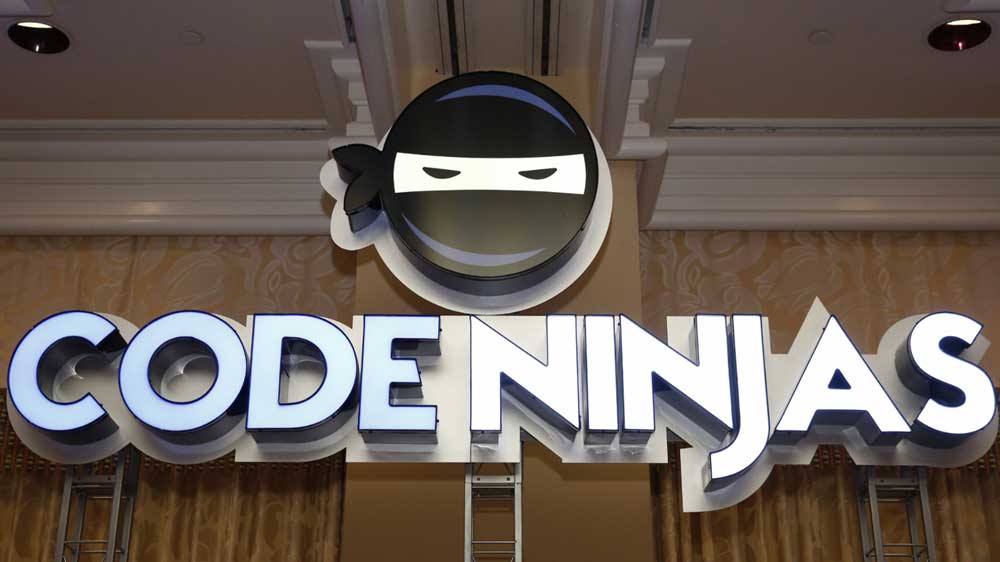 With over 300 additional locations in the pipeline, Code Ninjas has also been recently ranked among Entrepreneur magazine's Fastest Growing Franchises and Top New Franchises, a testament to the company's success and growth since its launch just two years ago.

Although Code Ninjas has centers nationwide, the milestone 100th location in Spring, Texas, falls in the backyard of the brand's corporate headquarters and flagship location in Pearland, which opened in 2016.

James, Owner of Code Ninjas in Spring, said, "We are thrilled to have the opportunity to work alongside the Code Ninjas corporate team and our fellow franchise partners to live out the brand's mission of teaching kids how to code in a fun way while learning valuable life skills."

David Graham, Founder and CEO, Code Ninjas, added, "We are honored to be recognized by Entrepreneur in two of its prestigious rankings and are humbled to be included among franchising's finest brands."

Code Ninjas teaches children ages 7-14 to code by building their own video games in a fun, safe, and inspiring environment. 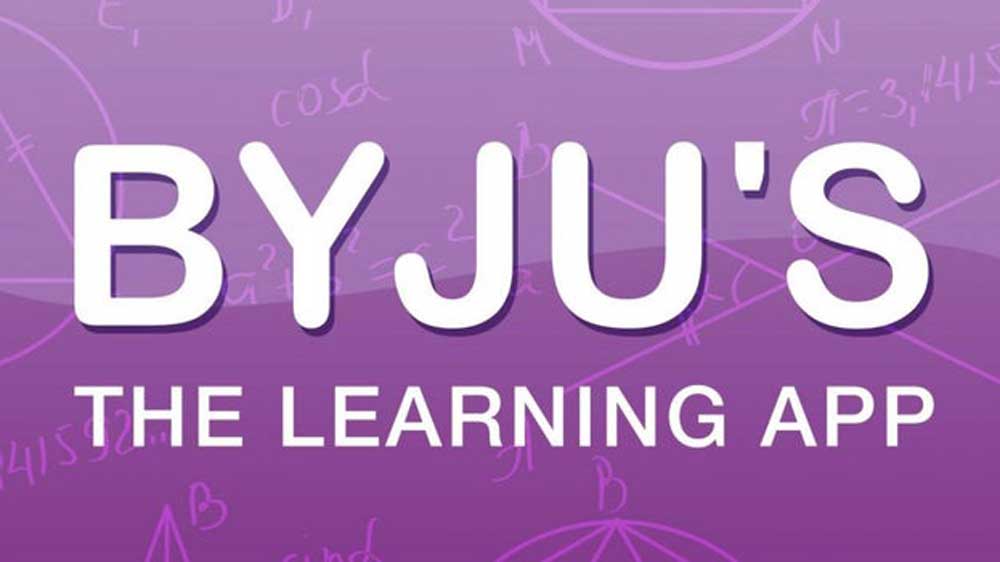