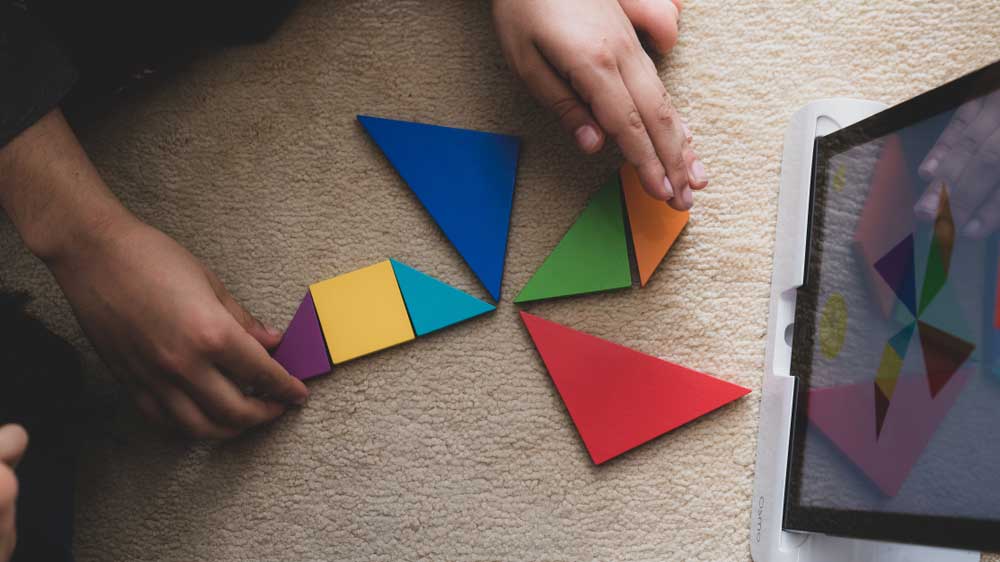 Priced at $79, the kit consists of a set of tools that aims to help children that have yet to enter schools to understand letters, expand their vocabulary, and build motor and social skills. The kit is made available through Amazon, Target, and Apple stores in the US.

Pramod Sharma,  CEO of Osmo, said, “I believe that the market for pre-schoolers remains untapped with little innovation hitting the space over the last 100 years. This new product launch represents a large and new opportunity for Osmo, which has so far catered to kids aged between five and 12.”

“In the US alone, there are about 10 million kids who are in the pre-school stage. Additionally, half of all the toys sale are aimed at kids who have not entered schools,” Sharma stated. 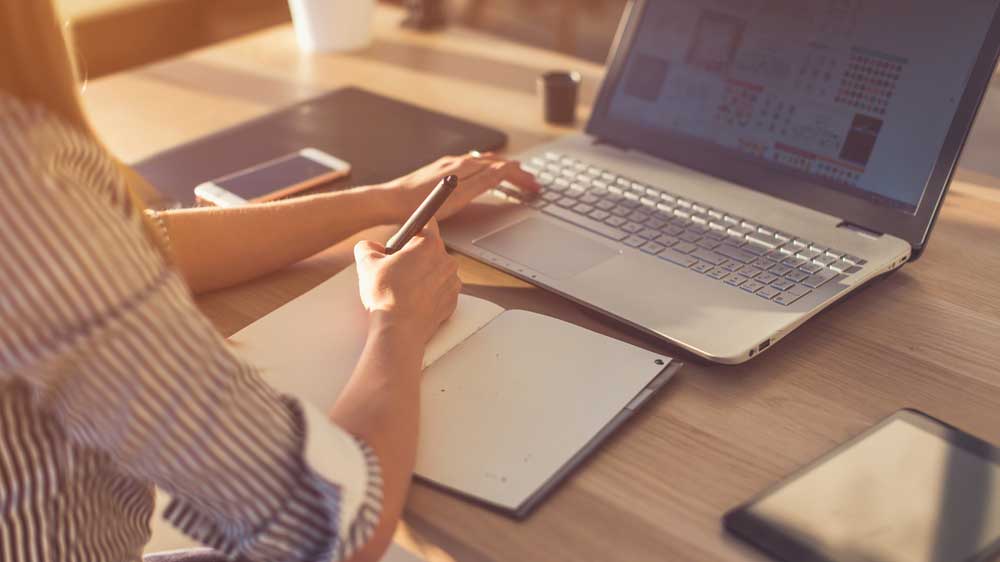