Currently, the app is available in India on Google Play Store and will soon be available on the Apple App Store. 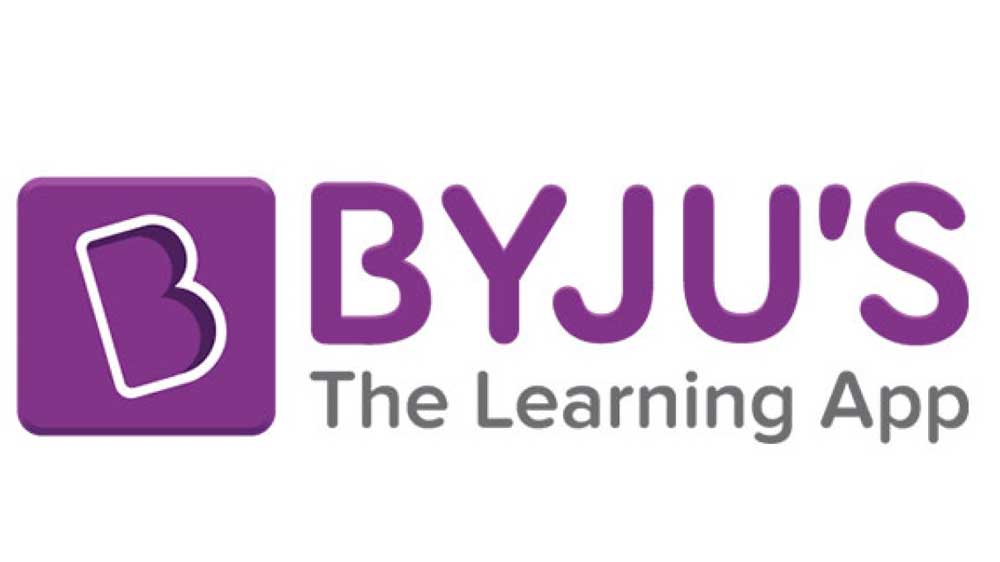 Edtech platform BYJU’S has unveiled the Disney-BYJU’S Early Learn app, created for children aged between six and eight. Currently, the app is available in India on Google Play Store and will soon be available on the Apple App Store.

The newly launched app offers personalised learning programmes for children while entertaining them with Disney’s stories and characters from Disney Princess, Frozen, Cars, Toy Story franchises, among others.

Byju Raveendran, Founder and CEO, BYJU’S, said, “BYJU’S pedagogy and content expertise are enhanced by the compelling storytelling of Disney in this app and will give a strong head start to the way young children learn their first concepts in India.”

Veronica Cabalina, Regional Director, Disney Publishing, APAC, added, “Disney stories continue to entertain and inspire kids and families in unique ways. With BYJU’S, we are excited to offer another unique way for kids in India to interact with Disney characters on a platform they value.” 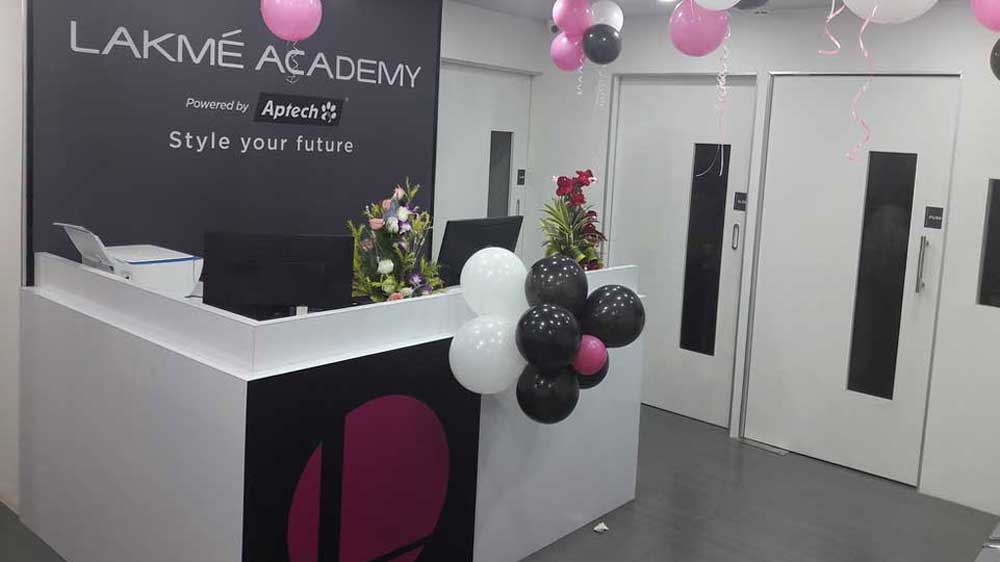