Starring Mollywood megastar Mohanlal, the all-new ad campaign is based on the evolving learning habits of students and celebrates the importance of impactful, lifelong learning. 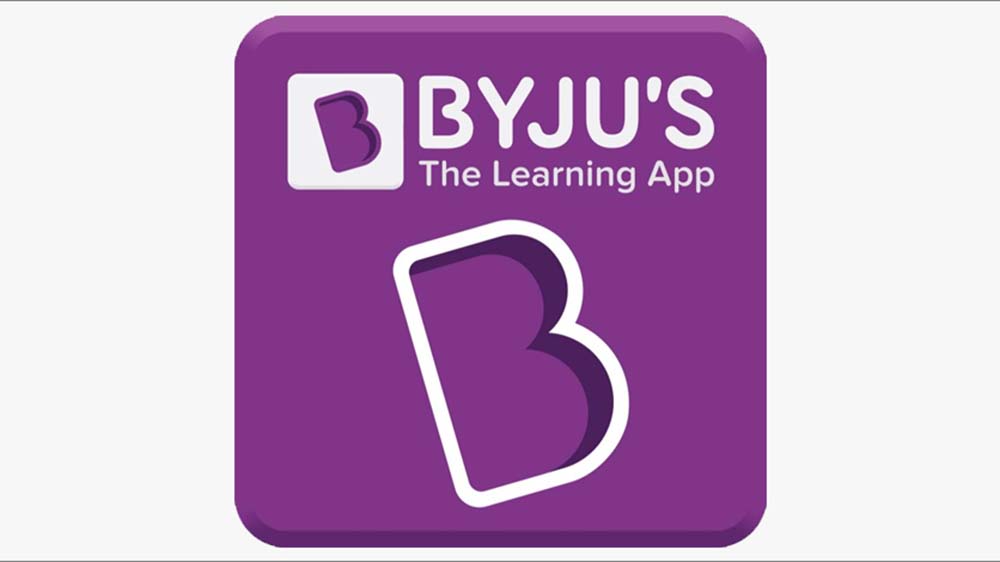 Byju’s, the world’s most valuable EdTech company, has launched the first leg of its new regional ad campaign. Starring Mollywood megastar Mohanlal, the all-new ad campaign is based on the evolving learning habits of students and celebrates the importance of impactful, lifelong learning. This campaign will be connecting with customers on all touch-points such as television, print, digital and social media.

Conceptualized and created by Spring, the ad series is specially crafted for the Kerala market. It comprises two different films. The ad campaign is centered on the core belief of Byju’s that children learn better when they love learning.

Byju Raveendran, Founder & CEO, Byju’s, said, “We are happy to have Mohanlal onboard with us to spread the message of life-long learning further. Our new TVCs are specially targeted to the Kerala market to instill confidence in parents that learning via technology will make their child a better learner.”

“We believe that our partnership with Mohanlal will help us increase our reach and build a deeper connect across Kerala. His immense popularity and credibility amongst parents and children make him a perfect fit for our brand,” he added.

Mohanlal stated, “I believe in the power of life-long learning and hence I am delighted to be a part of this campaign. It also gives me immense pleasure to partner with one of the world’s largest education company that has its roots from Kerala.”

“With learning platforms like BYJU’S, students can reap the benefits of personalized learning experiences that encourage students to start learning on their own,” he further said. 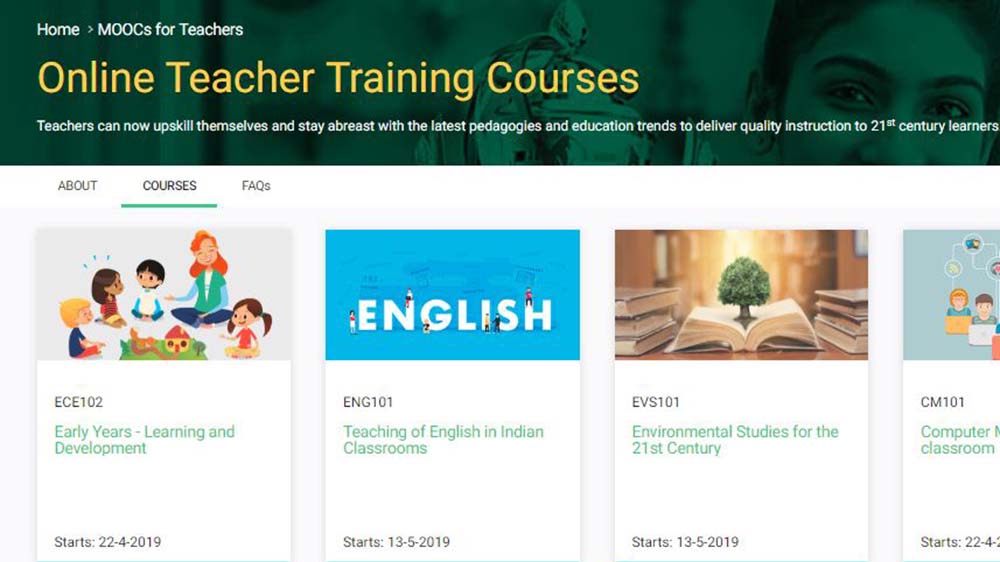